Love Child is an Australian drama TV series airing Mondays on Nine Network. Episodes usually run for around 60 minutes. The first season aired on February 17, 2014. The show is produced by Playmaker Media. Currently, the show has 7.7 out of 10 IMDb rating.

Are you looking for Love Child cast of season 3? You’ve come to the right place. We have the latest details and info below. 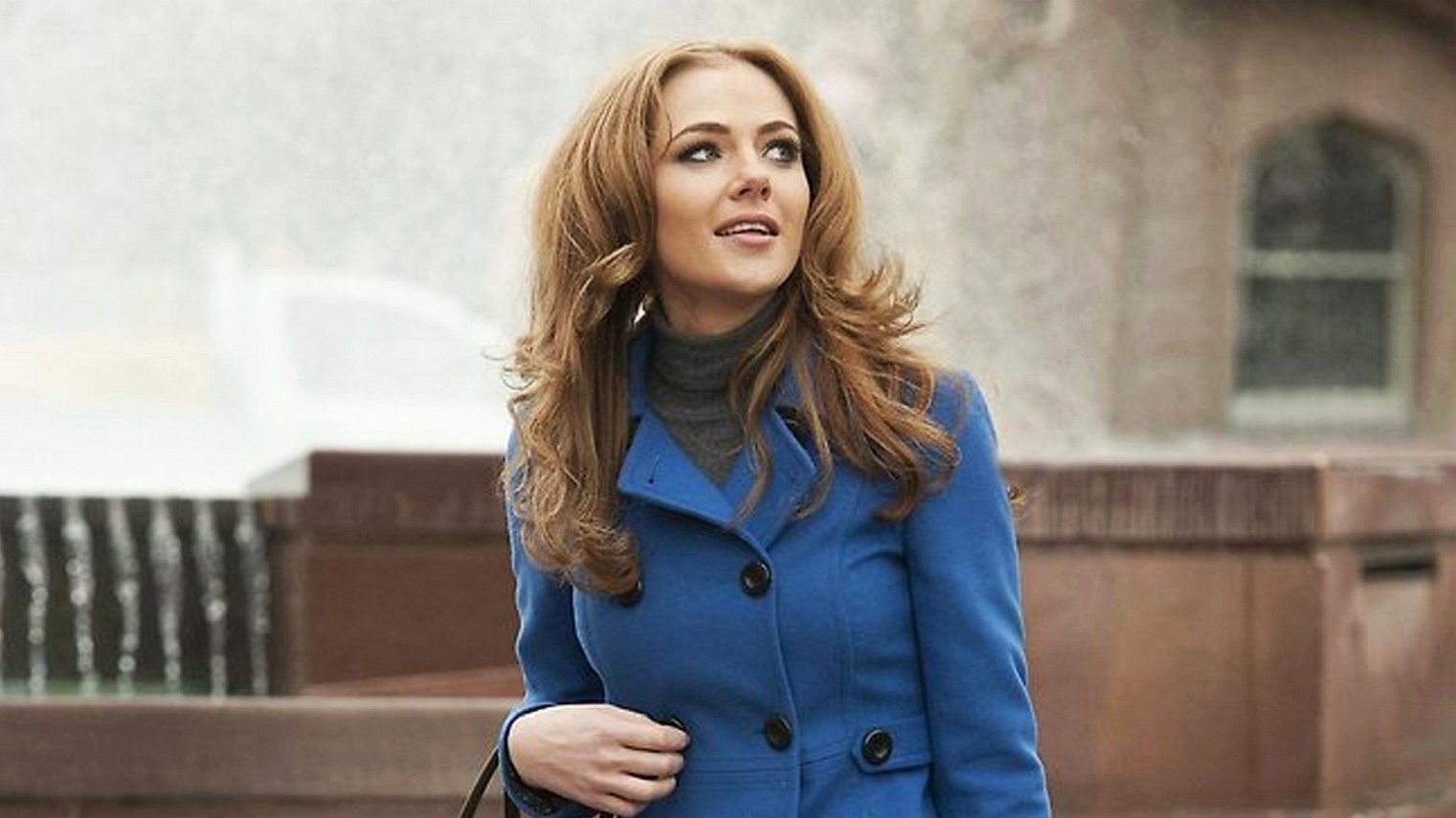 Love Child is an Australian television drama series that follows the lives of staff and residents at the fictional Kings Cross Hospital and Stanton House in Sydney in 1969. The series is based on the real life forced adoption in Australia for which former Prime Minister Julia Gillard offered a national apology to those affected in 2013.

Here are the main characters and stars of Love Child season 3: