Hawaii Five-0 is an American drama TV series airing Fridays at 9:00 PM EST on CBS. Episodes usually run for around 60 minutes. The first season aired on September 20, 2010. The show is produced by Kurtzman Orci Paper Products, 101st Street Productions, CBS Productions. Currently, the show has 7.4 out of 10 IMDb rating.

Are you looking for Hawaii Five-0 cast of season 7? You’ve come to the right place. We have the latest details and info below. 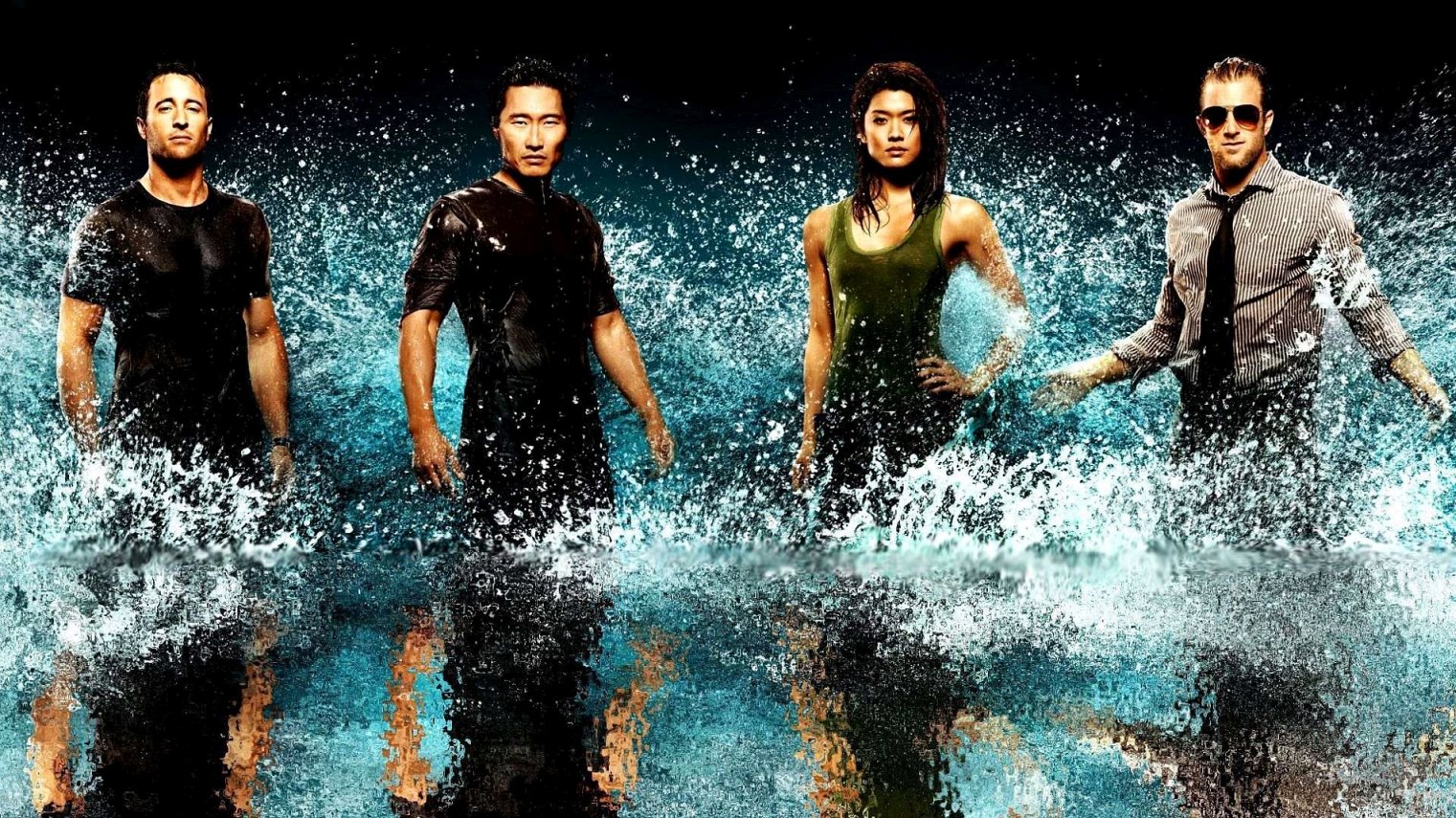 HAWAII FIVE-0 is a contemporary take on the classic series about a new elite federalized task force whose mission is to wipe out the crime that washes up on the Islands’ sun-drenched beaches. Detective Steve McGarrett (Alex O’Loughlin), a decorated Naval officer turned cop, returns to Oahu to investigate his father’s murder and stays after Hawaii’s governor persuades him to head up the new team: his rules, her backing, no red tape and full blanket immunity to hunt down the biggest “game” in town.

Here are the main characters and stars of Hawaii Five-0 season 7: