F is for Family is an American animated TV series airing Fridays at 3:00 AM EST on Netflix. Episodes usually run for around 30 minutes. The first season aired on December 18, 2015. The show is produced by Big Jump Productions, Gaumont International Television, Wild West Television. Currently, the show has 8 out of 10 IMDb rating.

Are you looking for F is for Family cast of season 1? You’ve come to the right place. We have the latest details and info below.

Subscribe below to receive the latest updates on F is for Family season 1 cast, related news, information and rumors. 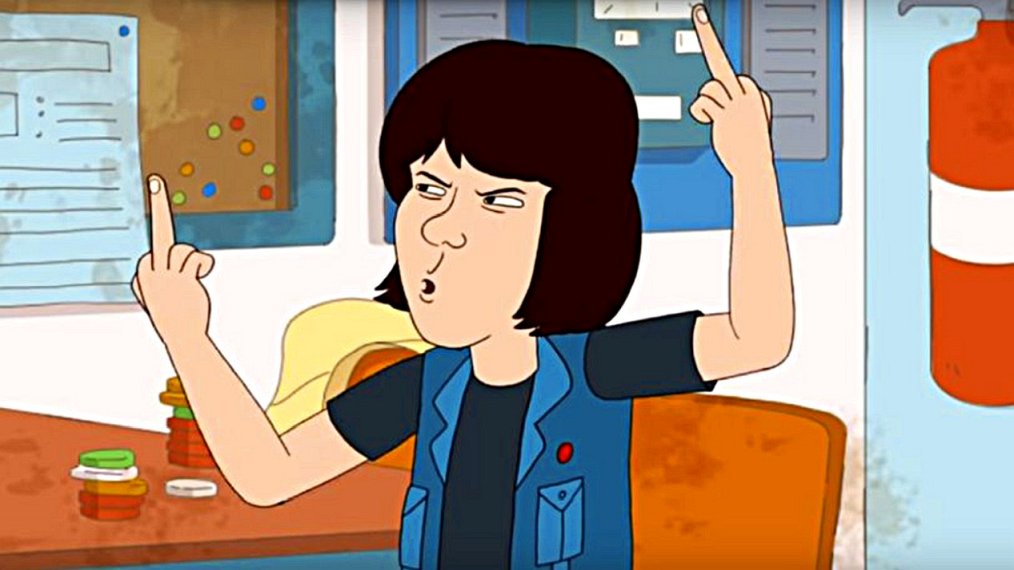 F is for Family, created by Bill Burr and Emmy award-winner Michael Price (The Simpsons), follows the Murphy family in the 1970’s, a time when you could smack your kid, smoke inside and bring a gun to the airport. Burr will voice the role of Frank Murphy, the family’s extreme patriarch; Laura Dern will voice Frank’s wife Sue; and Justin Long voices the family’s oldest son, Kevin.

Here are the main characters and stars of F is for Family season 1:


Check out F is for Family related items on Amazon below.
[btnsx id=”5653″ text=”Shop F is for Family on Amazon” link=”https://www.amazon.com/s/ref=as_li_ss_tl?url=search-alias=aps&tag=tonightstv-20&field-keywords=F+Is+for+Family+tv”]
- Advertisement -
Facebook
Twitter
Email
WhatsApp