Younger is an American comedy TV series airing Wednesdays at 10:00 PM EST on TV Land. Episodes usually run for around 30 minutes. The first season aired on February 24, 2015. The show is produced by Darren Star Productions, Jax Media. Currently, the show has 7.7 out of 10 IMDb rating.

Are you looking for Younger cast of season 3? You’ve come to the right place. We have the latest details and info below.

Subscribe below to receive the latest updates on Younger season 3 cast, related news, information and rumors. 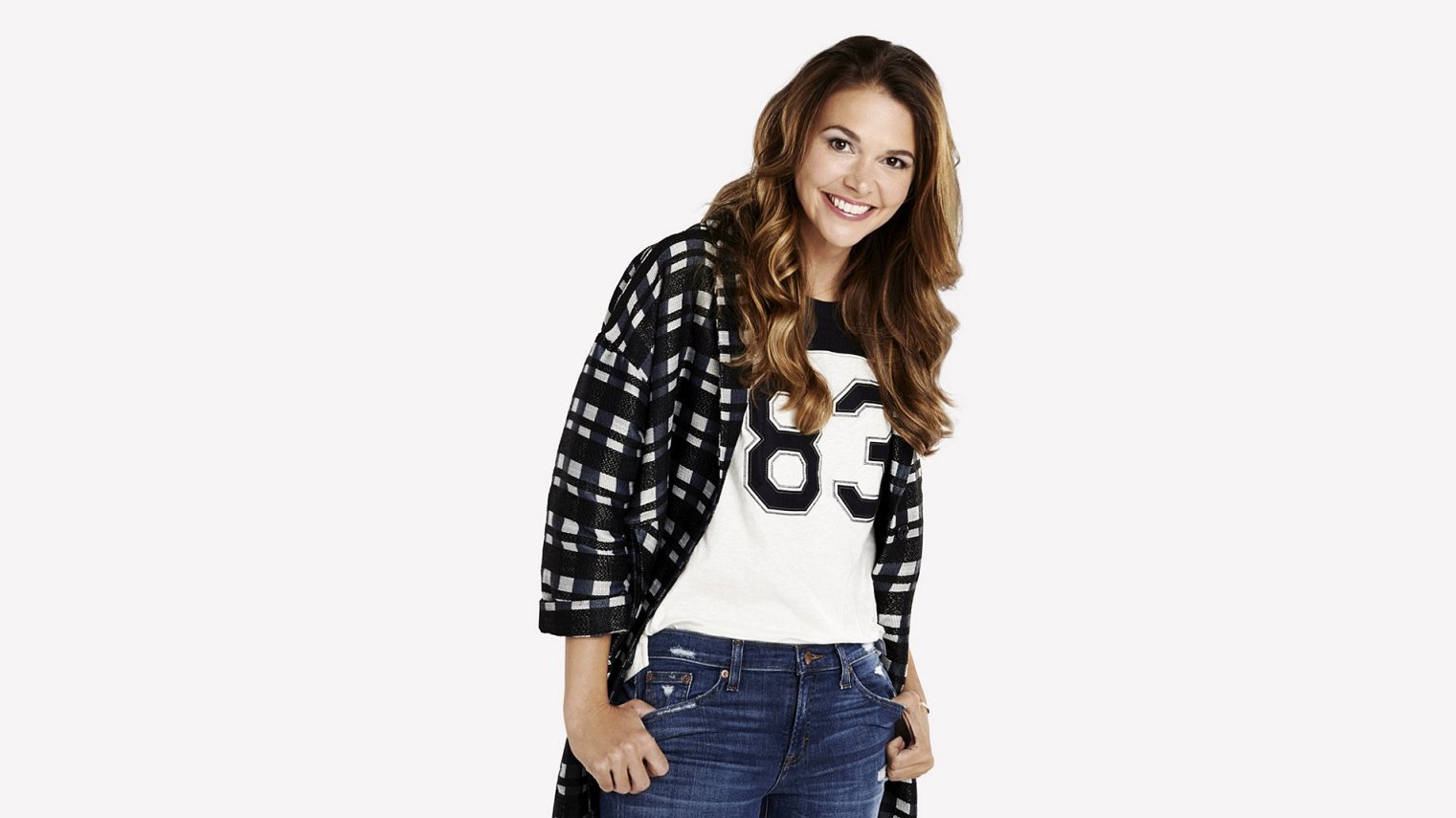 Based on the novel by Pamela Redmond Satran, Younger follows 40-year old Liza (Foster), a suddenly single mother who tries to get back into the working world, only to find it’s nearly impossible to start at the bottom at her age. When a chance encounter with a young guy at a bar convinces her she looks younger than she is, Liza tries to pass herself off as 26 – with the help of a makeover, courtesy of her best friend Maggie (Mazar). Armed with new confidence, she lands a job as an assistant to the temperamental Diana (Shor) and teams up with her new co-worker and 20-something Kelsey (Duff) to make it in the career of her dreams. Now she just has to make sure no one finds out the secret only she and Maggie share.

Here are the main characters and stars of Younger season 3: