Witnesses is an French drama TV series airing Fridays at 3:00 AM EST on France 2. Episodes usually run for around 60 minutes. The first season aired on April 23, 2015. The show is produced by CinÃ©tÃ©vÃ©. Currently, the show has 7.2 out of 10 IMDb rating.

Are you looking for Witnesses cast of season 1? You’ve come to the right place. We have the latest details and info below.

Subscribe below to receive the latest updates on Witnesses season 1 cast, related news, information and rumors. 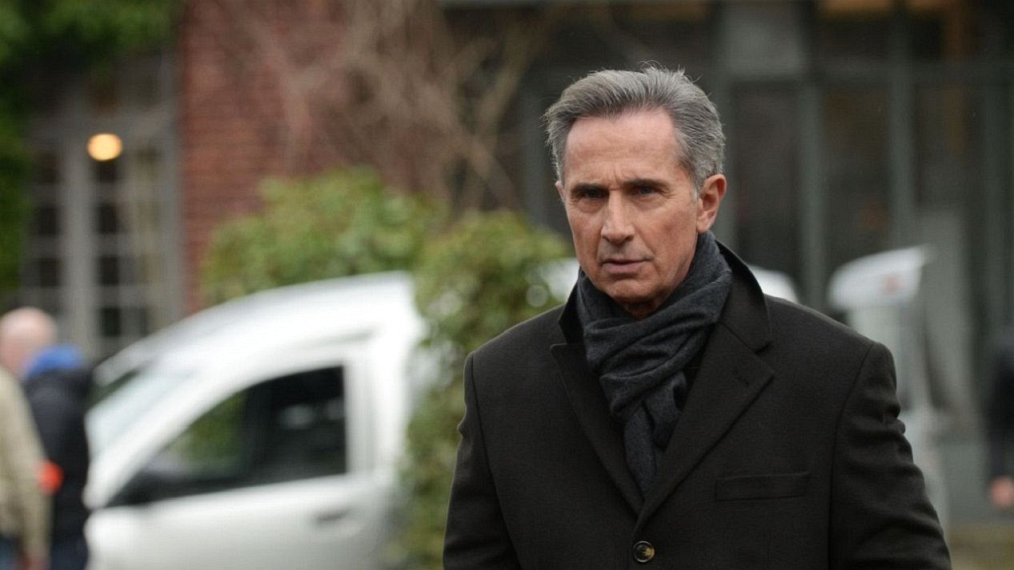 This thrilling new French drama based in the North of France follows female detective, Sandra Winckler, who is investigating a wave of strange murders that are linked to a former crime squad legend, Paul Maisonneuve; a man who is now retired but forced to return to duty. Desecrated graves, dead bodies dug up and left in model homes and every time, the same ritual: a woman, a man, a teenager, who weren’t related but who form a new family. Amid the bodies, a photo: the one of Paul Maisonneuve, a crime squad legend in the North of France, now retired but forced to return to duty. Who is digging up the bodies? Who is leaving them in model homes and why?

Here are the main characters and stars of Witnesses season 1: