Wicked Tuna: North vs. South is an American reality TV series airing Sundays at 10:00 PM EST on National Geographic. Episodes usually run for around 60 minutes. The first season aired on August 17, 2014. The show is produced by Pilgrim Studios. Currently, the show has 6.9 out of 10 IMDb rating.

Are you looking for Wicked Tuna: North vs. South cast of season 2? You’ve come to the right place. We have the latest details and info below.

Subscribe below to receive the latest updates on Wicked Tuna: North vs. South season 2 cast, related news, information and rumors. 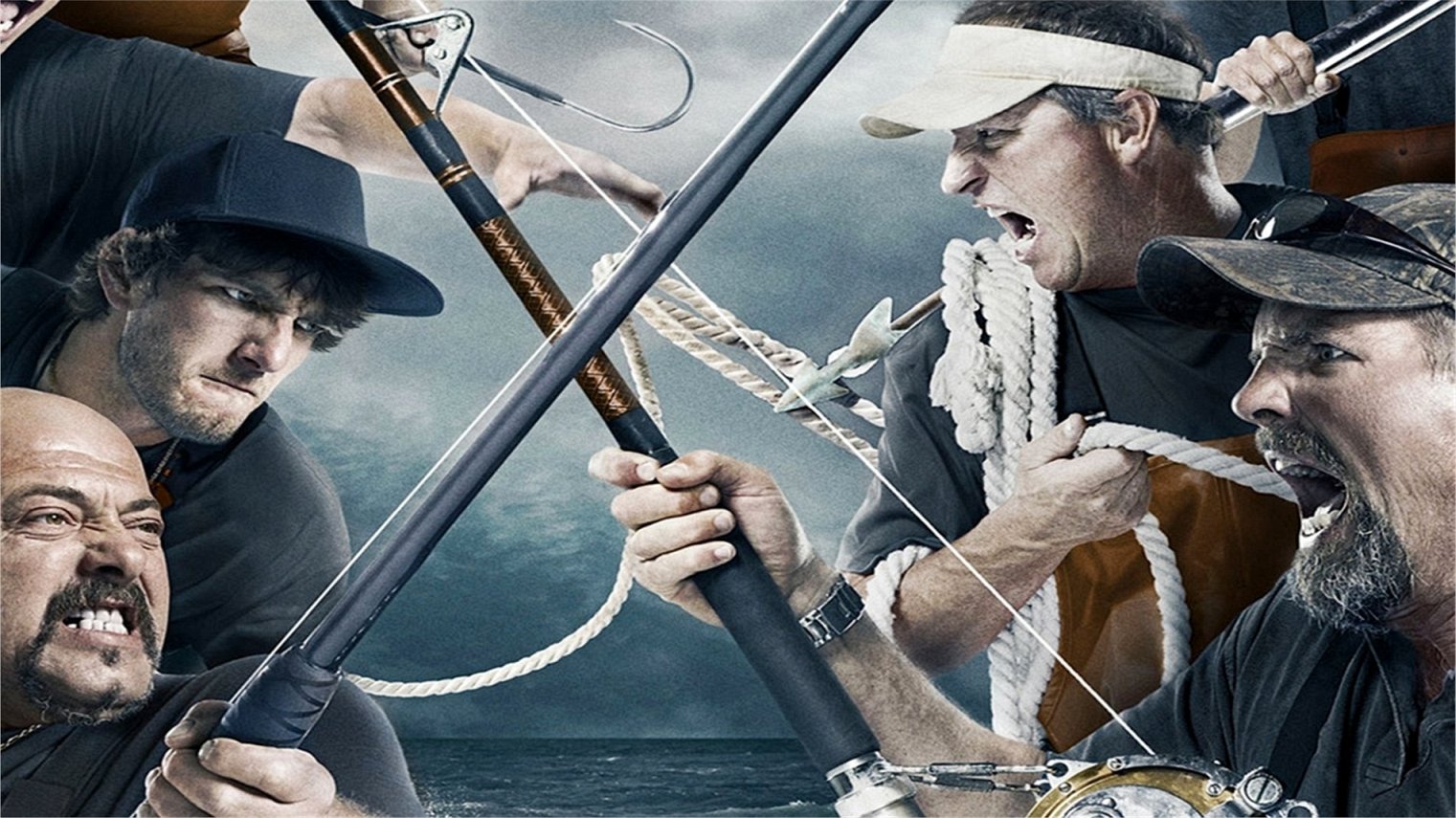 After a mediocre North Atlantic bluefin tuna season up north, Captain Dave Marciano (Hard Merchandise) and Captain TJ Ott (Hot Tuna) travel south into the waters of the Outer Banks of North Carolina. The competition is fierce and the stakes are higher than they’ve ever been. The five hundred and fifty mile steam means they’re in debt before even putting a line in the water. In order to profit they’ll have to overcome new fishing techniques, unfamiliar waters, and a less then welcoming Southern Fleet.

Here are the main characters and stars of Wicked Tuna: North vs. South season 2: