When Calls the Heart is an American drama TV series airing Sundays at 9:00 PM EST on Hallmark. Episodes usually run for around 60 minutes. The first season aired on January 11, 2014. The show is produced by Motion Picture Corporation of America (MPCA), Believe Pictures. Currently, the show has 8.6 out of 10 IMDb rating.

Are you looking for When Calls the Heart cast of season 3? You’ve come to the right place. We have the latest details and info below.

Subscribe below to receive the latest updates on When Calls the Heart season 3 cast, related news, information and rumors. 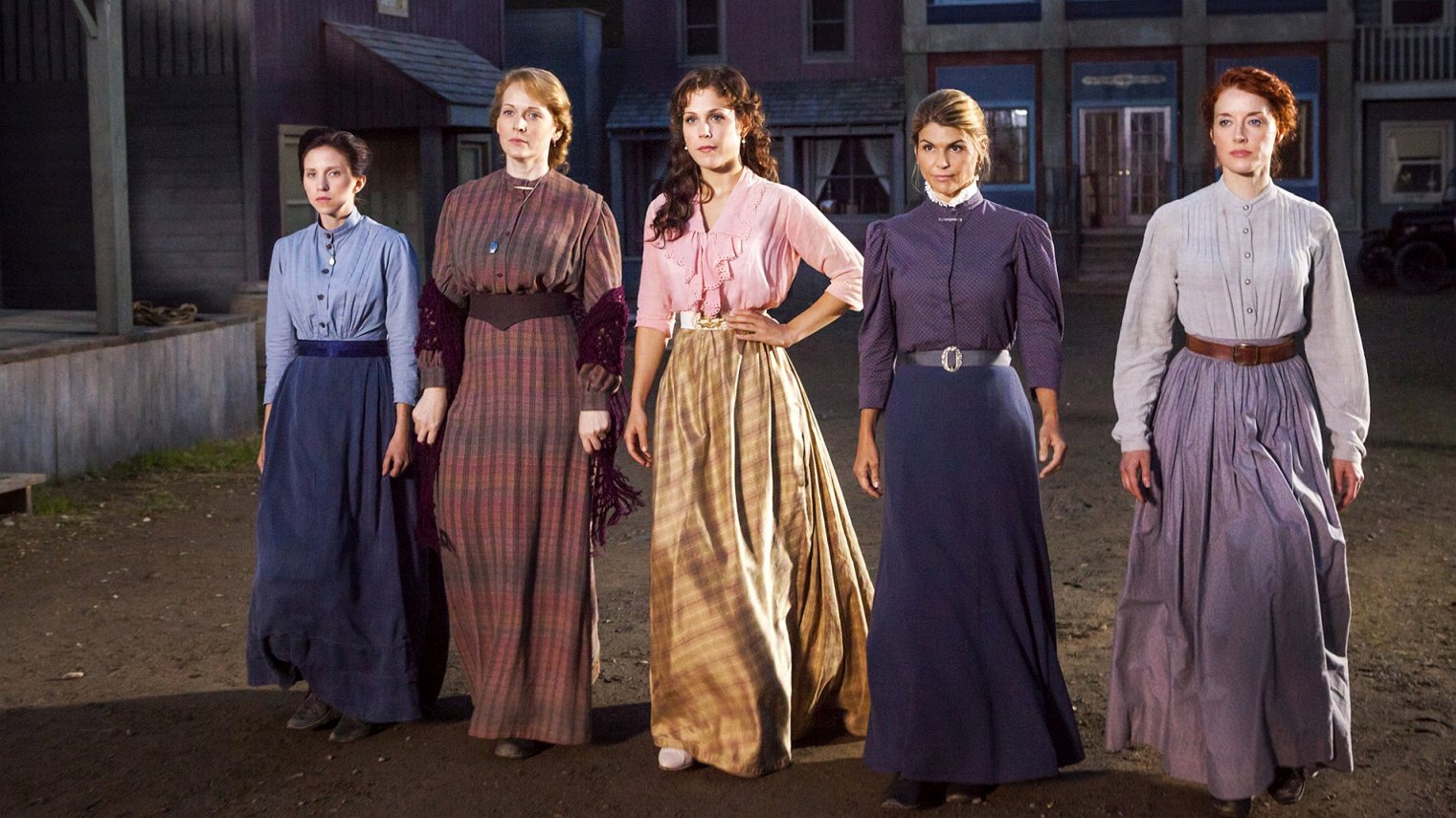 “When Calls the Heart” tells the captivating story of Elizabeth Thatcher (Erin Krakow), a young teacher accustomed to her high society life, who receives her first classroom assignment in Coal Valley, a small coalmining town where life is simple, but often fraught with challenges. Lori Loughlin plays Abigail Stanton, a wife and mother whose husband, the foreman of the mine, along with a dozen other miners, has just been killed in an explosion. The newly widowed women find their faith is tested when they must go to work in the mines to keep a roof over their heads. Elizabeth charms most everyone in Coal Valley, except Constable Jack Thornton (Daniel Lissing) who believes Thatcher’s wealthy father has doomed the lawman’s career by insisting he be assigned in town to protect the shipping magnate’s daughter. Living in a 19th century coal town, Elizabeth will have to learn the ways of the frontier if she wishes to thrive in the rural west on her own.

Here are the main characters and stars of When Calls the Heart season 3: