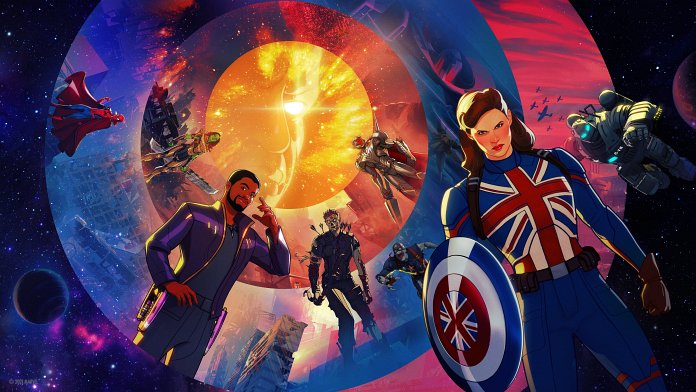 What If…? is an animation TV show created by A.C. Bradleyand is produced by Marvel Studios . The show stars Hayley Atwell, Josh Brolin, Dominic Cooper. What If…? will premiere on Disney+ on August 1, 2021. The series currently has a N/A out of 10 IMDb rating, based on N/A user votes.

This post has the latest information on the status of What If…? season 1 premiere as we continuously monitor the news to keep you updated.

What If…? season 1 release date: When will it premiere?

When does What If…? season 1 come out?
Disney+ has officially announced What If…? season 1. The release date for the season premiere is Sunday, August 1, 2021. We will update this post with more details as soon as they become available. If you want to get notified of the season 1 premiere, please sign up for updates below, and join the conversation in our forums.

What time does What If…? come on?
What If…? airs 3:00 AM ET / 1:00 AM PT on Disney+. You can also find out What If…? start times in different time zones. If you have a Disney+ subscription, you can stream the series now.

Will there be a season 2 of What If…??
There is no word on the next season.

What If…? plot and series summary

Exploring pivotal moments from the Marvel Cinematic Universe and turning them on their head, leading the audience into uncharted territory.

Taking inspiration from the comic books of the same name, each episode explores a pivotal moment from the Marvel Cinematic Universe and turns it on its head, leading the audience into uncharted territory.

You may also visit What If…?’s official website and IMDb page.

What If…? season 1 trailer

What If…? age rating

What If…? is not rated yet. The rating is not available at this time. We will update the parental rating shortly. As a general parental guide, parents should assume the material may be inappropriate for children under 13.

What If…? season 1 status and details

What If…? on streaming services

Subscribe to updates below to be the first to know What If…? season 1 release date, related news and updates.

What If…? poster & photos 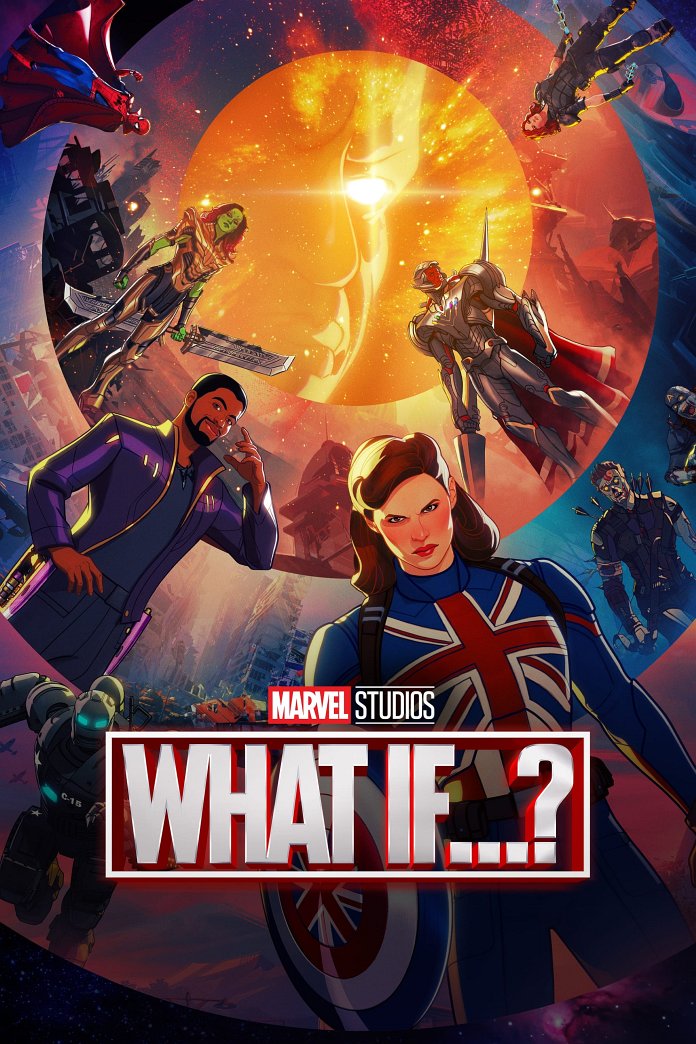 We use publicly available data and resources such as IMDb, The Movie Database, and epguides to ensure that What If…? release date information is accurate and up to date. If you see a mistake please help us fix it by letting us know.