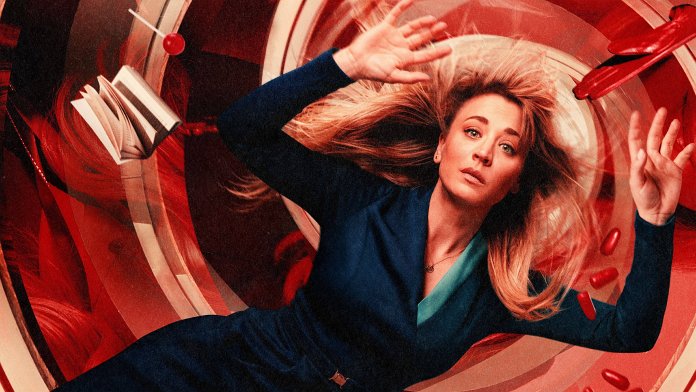 The Flight Attendant is a comedy TV show created by Steve Yockey and is produced by Yes, Berlanti Productions and Warner Bros. Television. The television show stars Kaley Cuoco, Merle Dandridge, Nolan Gerard Funk and Michelle Gomez. The Flight Attendant first aired on HBO Max on November 26, 2020. So far there have been one seasons. The series currently has a 7.1 out of 10 IMDb rating, based on 48,007 user votes.

HBO Max has officially renewed The Flight Attendant for season 2. The release date for the second season is April 21, 2022.

This post has the latest information on the status of The Flight Attendant season 2 as we continuously monitor the news to keep you updated.

The Flight Attendant season 2 release date: When will it premiere?

When does The Flight Attendant season 2 come out?
HBO Max has officially renewed The Flight Attendant for season 2. The release date for the new season is Thursday, April 21, 2022. We will update this post with more details as soon as they become available. If you want to get notified of the season 2 premiere, please sign up for updates below, and join the conversation in our forums.

Will there be a season 3 of The Flight Attendant?
There is no word on the future season.

A flight attendant wakes up in the wrong hotel, in the wrong bed, with a dead man – and no idea what happened. When questioned by FBI agents and still unable to piece the night together, she begins to wonder if she could be the killer.

Flight attendant Cassandra Bowden wakes in her hotel room hungover from the night before in Dubai with a dead body lying next to her. Afraid to call the police, she continues her morning as if nothing happened. In New York, she is met by FBI agents who question her about her recent layover in Dubai. Still unable to piece the night together, she begins to wonder if she could be the killer.

You may also visit The Flight Attendant’s official website and IMDb page.

The Flight Attendant is rated TV-14, which means it contains some material that many parents would find unsuitable for children under 14 years of age. Parents are strongly urged to exercise greater care in monitoring this program and are cautioned against letting children under the age of 14 watch unattended. This program may contain one or more of the following: intensely suggestive dialogue, strong coarse language, intense sexual situations, or intense violence.

The Flight Attendant on streaming services

Subscribe to updates below to be the first to know The Flight Attendant season 2 release date, related news and updates. 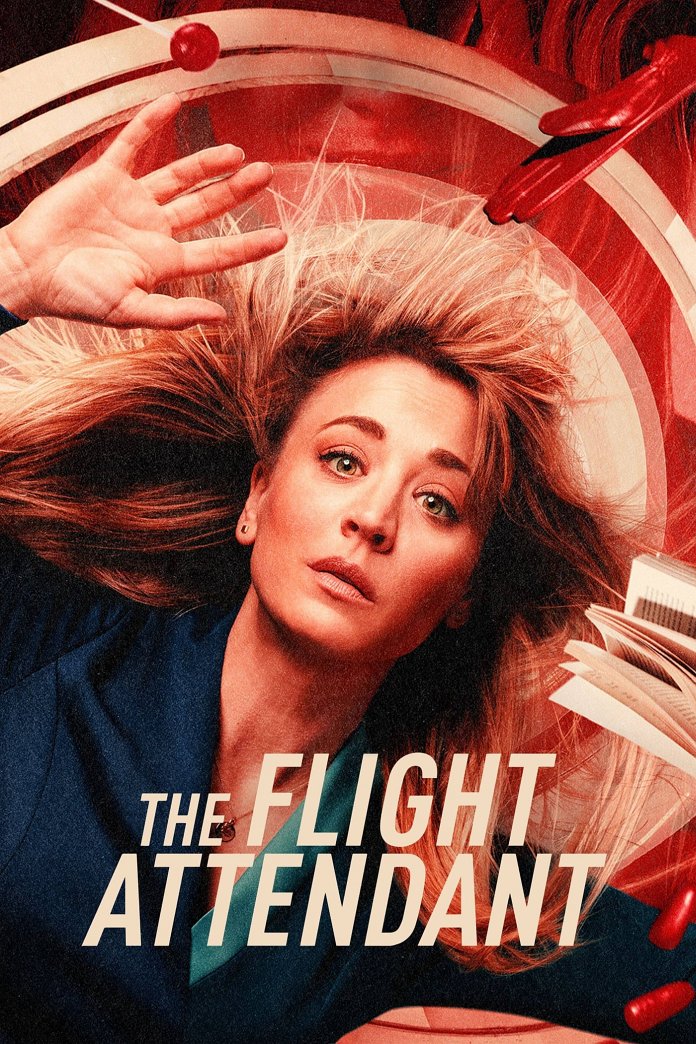 The Flight Attendant on Amazon

We use publicly available data and resources such as IMDb, The Movie Database, and epguides to ensure that The Flight Attendant release date information is accurate and up to date. If you see a mistake please help us fix it by letting us know.