The Flash is an American drama TV show created by Greg Berlanti, Geoff Johns, Andrew Kreisbergand is produced by Berlanti Productions, DC Entertainment, Warner Bros. Television. The show stars Grant Gustin, Candice Patton, Danielle Panabaker. The Flash first aired on The CW on October 7, 2014. The series currently has a 7.9 out of 10 IMDb rating, based on 258151 user votes.

The CW has officially renewed The Flash for season 5. The release date for The Flash season 5 is October 9, 2018.

This post has the most up-to-date information on the status of The Flash season 5 as we continuously monitor the news to keep you updated.

Subscribe to our updates below to be the first to know The Flash season 5 release date, time and any related news. 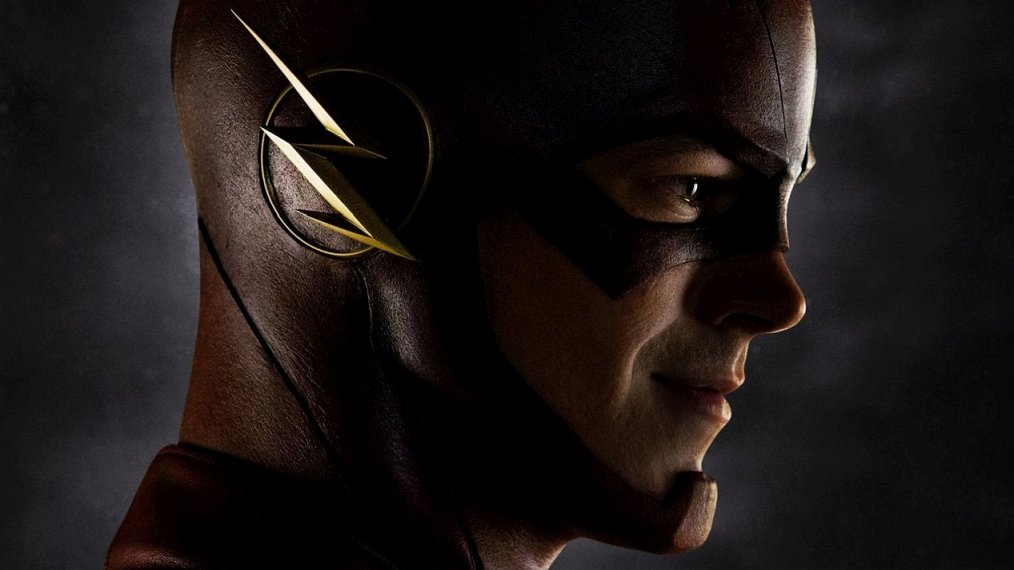 The Flash Renewed: When does The Flash return?

Current show status: The CW has officially renewed The Flash for season 5. The release date for the new season is Tuesday, October 9, 2018. We will update this post with more details as soon as they become available. If you want to get notified of the season 5 premiere, please sign up for updates below, and join the conversation in our forums.

You can buy and watch episodes on Amazon. You may also visit The Flash’s IMDb page.

Barry Allen is a Central City police forensic scientist with a reasonably happy life, despite the childhood trauma of a mysterious red and yellow lightning killing his mother and framing his father. All that changes when a massive particle accelerator accident leads to Barry being struck by lightning in his lab. Coming out of coma nine months later, Barry and his new friends at S.T.A.R labs find that he now has the ability to move at superhuman speed. Furthermore, Barry learns that he is but one of many affected by that event, most of whom are using their powers for evil. Determined to make a difference, Barry dedicates his life to fighting such threats, as The Flash. While he gains allies he never expected, there are also secret forces determined to aid and manipulate him for their own agenda. – Written by Kenneth Chisholm (kchishol@rogers.com)

What time does The Flash come on?

The Flash season 5 status and details

The Flash is TV-PG rated, which means it contains material that parents may find unsuitable for younger children. Many parents may want to watch it with their younger children. The theme itself may call for parental guidance and/or the program may contain one or more of the following: some suggestive dialogue, infrequent coarse language, some sexual situations, or moderate violence.

Subscribe below to receive updates and news about The Flash.

The Flash photos and posters 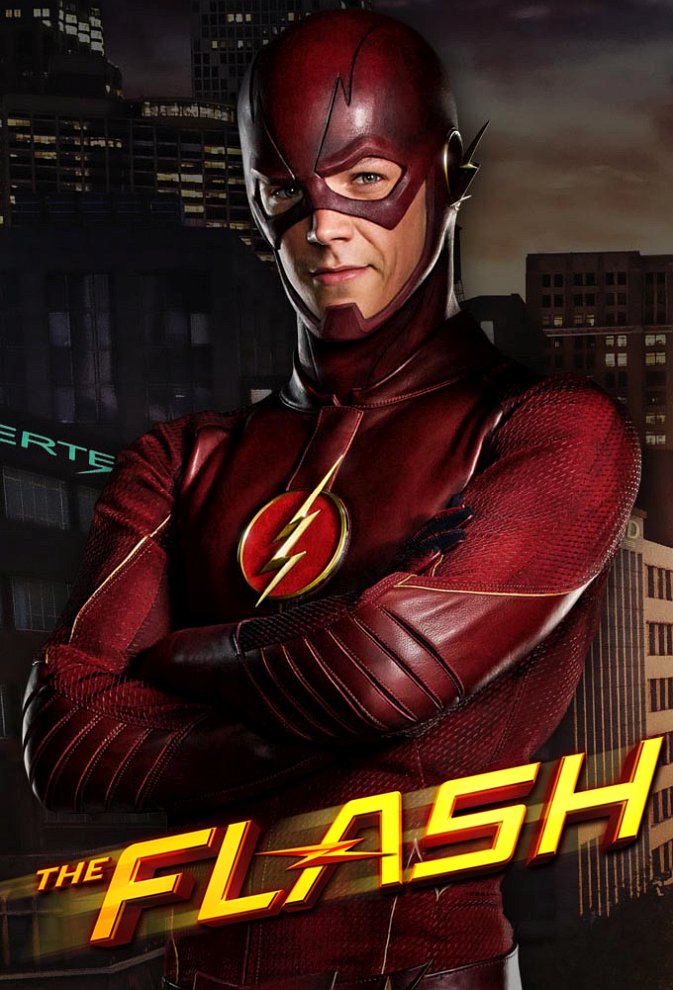