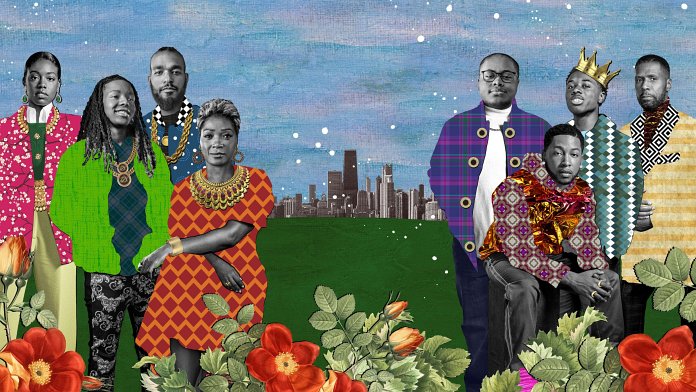 The Chi is a drama TV show created by Lena Waithe and is produced by Fox 21 Television Studios, Showtime Networks and Kapital Entertainment. The show stars Ntare Guma Mbaho Mwine, Jacob Latimore, Alex R. Hibbert and Shamon Brown Jr.. The Chi first aired on Showtime on January 7, 2018. So far there have been four seasons. The series currently has a 7.4 out of 10 IMDb rating, based on 5,761 user votes.

Showtime has officially renewed The Chi for season 5. The release date for the fifth season is June 24, 2022.

This post has the latest information on the status of The Chi season 5 as we continuously monitor the news to keep you updated.

The Chi season 5 release date: When will it premiere?

When does The Chi season 5 come out?
Showtime has officially renewed The Chi for season 5. The release date for the new season is Friday, June 24, 2022. We will update this post with more details as soon as they become available. If you want to get notified of the season 5 premiere, please sign up for updates below, and join the conversation in our forums.

Is The Chi cancelled?
No, The Chi has not been cancelled.

How many seasons of The Chi are there?
As of August 2022, The Chi has 4 complete seasons.

When is The Chi season 5 coming out?
Season 5 of The Chi is coming out in:

What time does The Chi come on?
The Chi airs 10:00 PM ET / 7:00 PM PT on Showtime. You can also find out The Chi start times in different time zones.

Will there be a season 6 of The Chi?
There is no word on the upcoming season.

The Chi plot and series summary

From Emmy® winner Lena Waithe, The Chi is a timely coming-of-age drama series centered on a group of residents who become linked by coincidence but bonded by the need for connection and redemption.

A relevant, timely and distinctive coming-of-age story following a half dozen interrelated characters in the South Side of Chicago. The story centers on Brandon, an ambitious and confident young man who dreams about opening a restaurant of his own someday, but is conflicted between the promise of a new life and his responsibility to his mother and teenage brother back in the South Side.

You may also visit The Chi’s official website and IMDb page.

The Chi is rated TV-MA, which means it is for adults and may be unsuitable for children under 17. This program may contain one or more of the following: crude indecent language, explicit sexual activity, or graphic violence.

The Chi season 5 status and details

The Chi on streaming services

Subscribe to updates below to be the first to know The Chi season 5 release date, related news and updates. 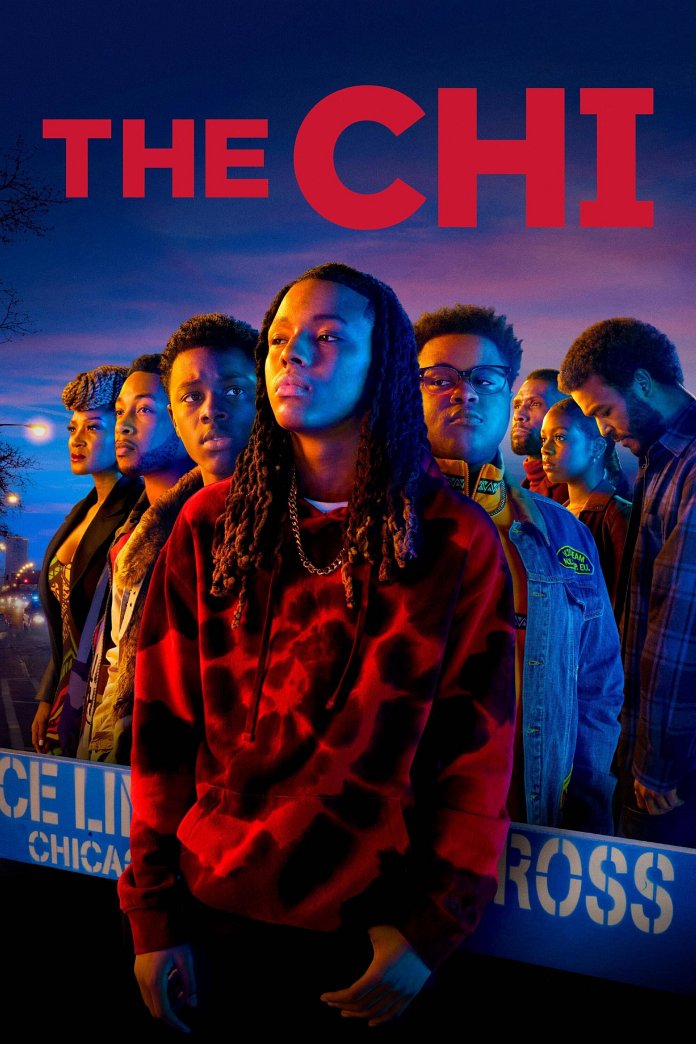 The Chi on Amazon

We use publicly available data and resources such as IMDb, The Movie Database, and epguides to ensure that The Chi release date information is accurate and up to date. If you see a mistake please help us fix it by letting us know.