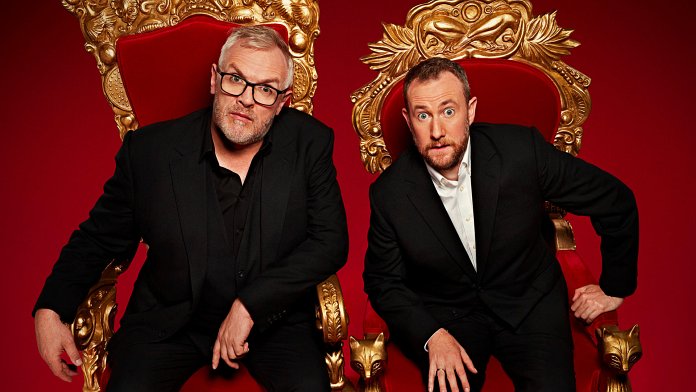 Taskmaster is a comedy TV show created by Alex Horne and is produced by Avalon. The show stars Greg Davies and Alex Horne. Taskmaster first aired on Channel 4 on August 1, 2015. So far there have been twelve seasons. The series currently has a 9 out of 10 IMDb rating, based on 10,930 user votes.

Channel 4 has officially renewed Taskmaster for season 13. The release date for the thirteen season is April 14, 2022.

This post has the latest information on the status of Taskmaster season 13 as we continuously monitor the news to keep you updated.

Taskmaster season 13 release date: When will it premiere?

When does Taskmaster season 13 come out?
Channel 4 has officially renewed Taskmaster for season 13. The release date for the new season is Thursday, April 14, 2022. We will update this post with more details as soon as they become available. If you want to get notified of the season 13 premiere, please sign up for updates below, and join the conversation in our forums.

How many seasons of Taskmaster are there?
As of August 2022, Taskmaster has 12 complete seasons.

What time does Taskmaster come on?
Taskmaster airs 5:00 PM ET / 2:00 PM PT on Channel 4. You can also find out Taskmaster start times in different time zones.

Will there be a season 14 of Taskmaster?
There is no word on the upcoming season.

Five comedians are set tasks challenging their creativity and wit. The tasks are supervised by Alex Horne but the Taskmaster, Greg Davies, always has the final word.

Greg Davies is the Taskmaster, and with the help of his ever-loyal assistant Alex Horne, they will set out to test the wiles, wit, wisdom and skills of five hyper-competitive comedians. Who will be crowned the Taskmaster champion in this brand new game show?,

You may also visit Taskmaster’s official website and IMDb page.

Taskmaster is rated TV-PG, which means it contains material that parents may find unsuitable for younger children. Many parents may want to watch it with their younger children. The theme itself may call for parental guidance and/or the program may contain one or more of the following: some suggestive dialogue, infrequent coarse language, some sexual situations, or moderate violence.

Subscribe to updates below to be the first to know Taskmaster season 13 release date, related news and updates. 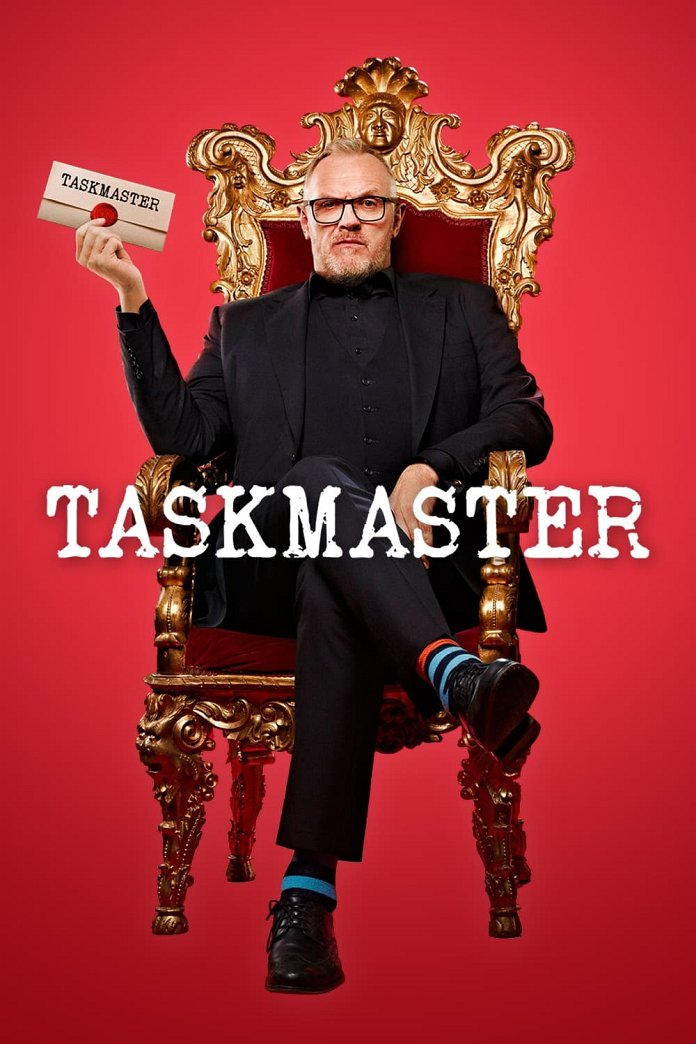 We use publicly available data and resources such as IMDb, The Movie Database, and epguides to ensure that Taskmaster release date information is accurate and up to date. If you see a mistake please help us fix it by letting us know.