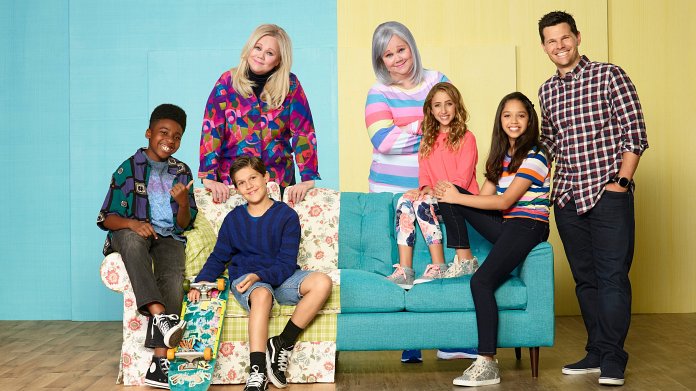 Sydney to the Max is an an American comedy TV show created by Sarah Dunnand is produced by Kapital Entertainment, ABC Studios, 3 Hounds Productions and Daddy’s Girl Productions . The show stars Ruth Righi, Ava Kolker, Ian Reed Kesler and Jackson Dollinger. Sydney to the Max first aired on Disney Channel on January 25, 2019. So far there have been two seasons. The series currently has a 6.1 out of 10 IMDb rating, based on 252 user votes.

This post has the latest information on the status of Sydney to the Max season 3 as we continuously monitor the news to keep you updated.

Sydney to the Max season 3 release date: When will it premiere?

When does Sydney to the Max season 3 come out?
Disney Channel has officially renewed Sydney to the Max for season 3. The release date for the new season is Friday, March 19, 2021. We will update this post with more details as soon as they become available. If you want to get notified of the season 3 premiere, please sign up for updates below, and join the conversation in our forums.

Will there be a season 4 of Sydney to the Max?
There is no word on another season.

Sydney to the Max plot and series summary

Set in the present day with flashbacks to the 1990s, the comedy revolves around outgoing middle school Sydney Reynolds who lives with her single dad Max and with her progressive grandmother Judy–three generations under one roof.

Outgoing 13-year-old Sydney is on the fast track to growing up, despite the goodhearted efforts of her protective father, Max. As Sydney attempts to spread her wings and make more decisions for herself, Max does everything he can to rein her in and keep her his little girl. But in so doing, his mother, Judy, is reminded of his own antics at Sydney’s age, and the parallels — illustrated by comical flashback sequences starring a young Max — are both amusing and enlightening.

You may also visit Sydney to the Max’s official website and IMDb page.

Sydney to the Max age rating

Sydney to the Max is rated TV-G, which means this is suitable for all ages. It contains little or no violence, no strong language, and little or no sexual dialogue or situations.

Sydney to the Max season 3 status and details

Sydney to the Max on streaming services

Subscribe to updates below to be the first to know Sydney to the Max season 3 release date, related news and updates.

Sydney to the Max poster & photos 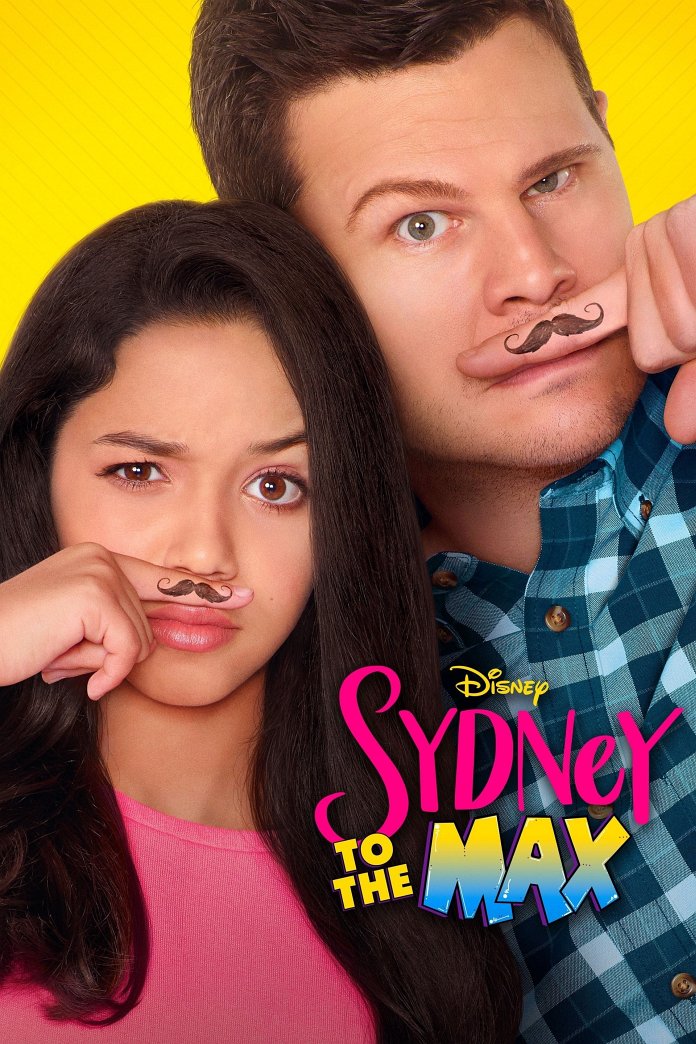 Sydney to the Max on Amazon

We use publicly available data and resources such as IMDb, The Movie Database, and epguides to ensure that Sydney to the Max release date information is accurate and up to date. If you see a mistake please help us fix it by letting us know.