Supernatural is an American drama TV show created by Eric Kripkeand is produced by Kripke Enterprises, Warner Bros. Television, Wonderland Sound and Vision. The show stars Jared Padalecki, Jensen Ackles, Jim Beaver. Supernatural first aired on The CW on September 13, 2005. The series currently has a 8.5 out of 10 IMDb rating, based on 337630 user votes.

This post has the most up-to-date information on the status of Supernatural season 14 as we continuously monitor the news to keep you updated.

Subscribe to our updates below to be the first to know Supernatural season 14 release date, time and any related news. 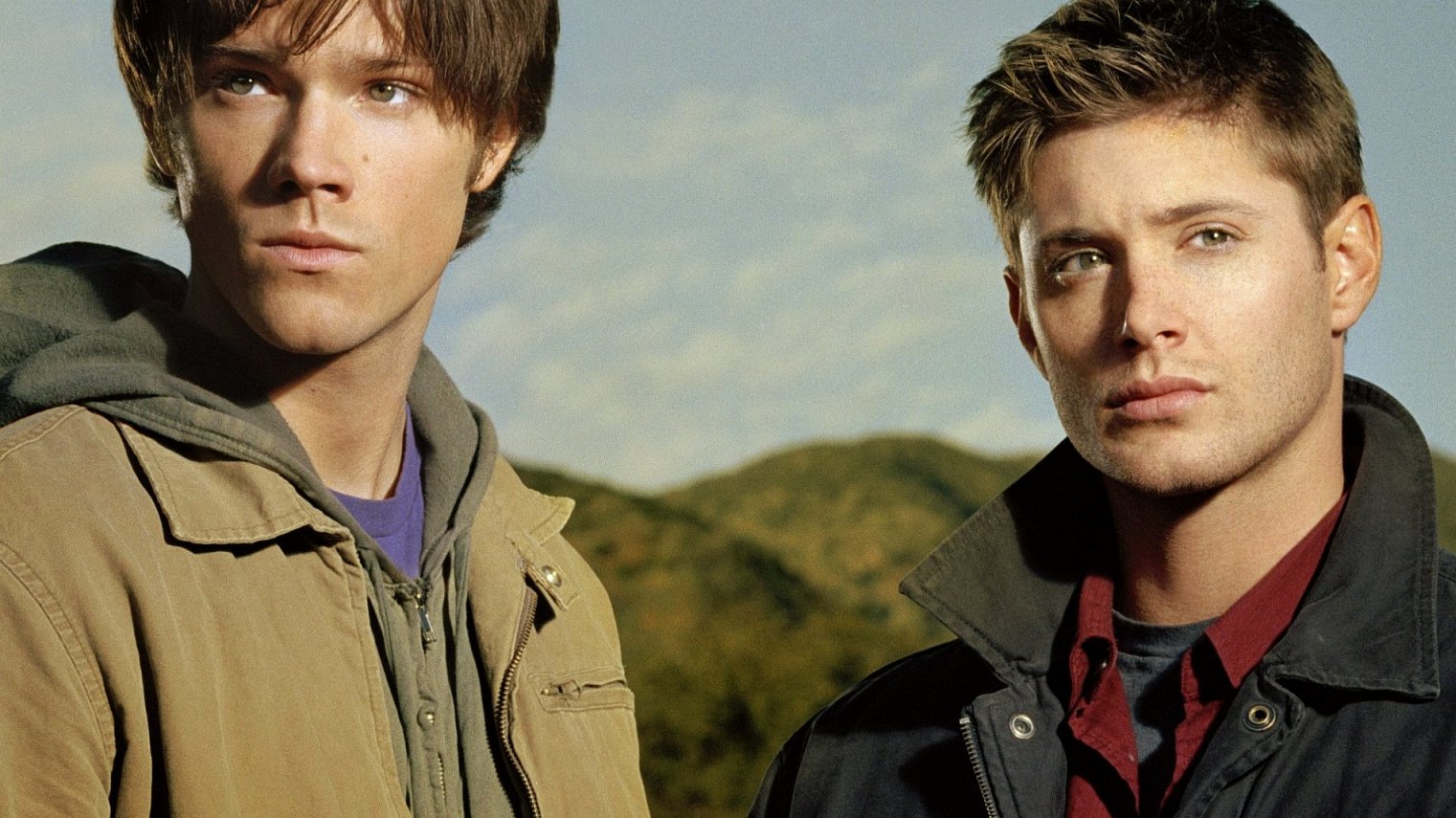 Current show status: The CW has officially renewed Supernatural for season 14. The release date for the new season is Thursday, October 11, 2018. We will update this post with more details as soon as they become available. If you want to get notified of the season 14 premiere, please sign up for updates below, and join the conversation in our forums.

You can buy and watch episodes on Amazon. You may also visit Supernatural’s IMDb page.

This television drama is about the two Winchester brothers, Sam and Dean, who were raised by their father, John, to hunt and kill all things that go “bump in the night” after his wife, Mary, was murdered by an evil supernatural being when the boys were young. 22 years later the brothers set out on a journey, fighting evil along the way, to find their recently missing father who, when they finally meet up with, reveals he knows what killed their mother, a demon, and has found a way to track and kill it. Meanwhile, Sam starts to develop frightening abilities that include death visions, visions of people dying before it actually happens. These visions are somehow connected to the demon who murdered his mother and its mysterious plans that seem to be all about Sam. When their father dies striking a deal with the very same devil that had killed his wife, the brothers, now alone and without their mentor, are determined to finish the crusade their father started. But disturbing revelations about Sam’s part in the demon’s apocalyptic plans are presented when John’s dying last words to Dean are revealed. – Written by Rachel B.

What time does Supernatural come on?

Supernatural is TV-14 rated, which means it contains some material that many parents would find unsuitable for children under 14 years of age. Parents are strongly urged to exercise greater care in monitoring this program and are cautioned against letting children under the age of 14 watch unattended. This program may contain one or more of the following: intensely suggestive dialogue, strong coarse language, intense sexual situations, or intense violence.

Subscribe below to receive updates and news about Supernatural. 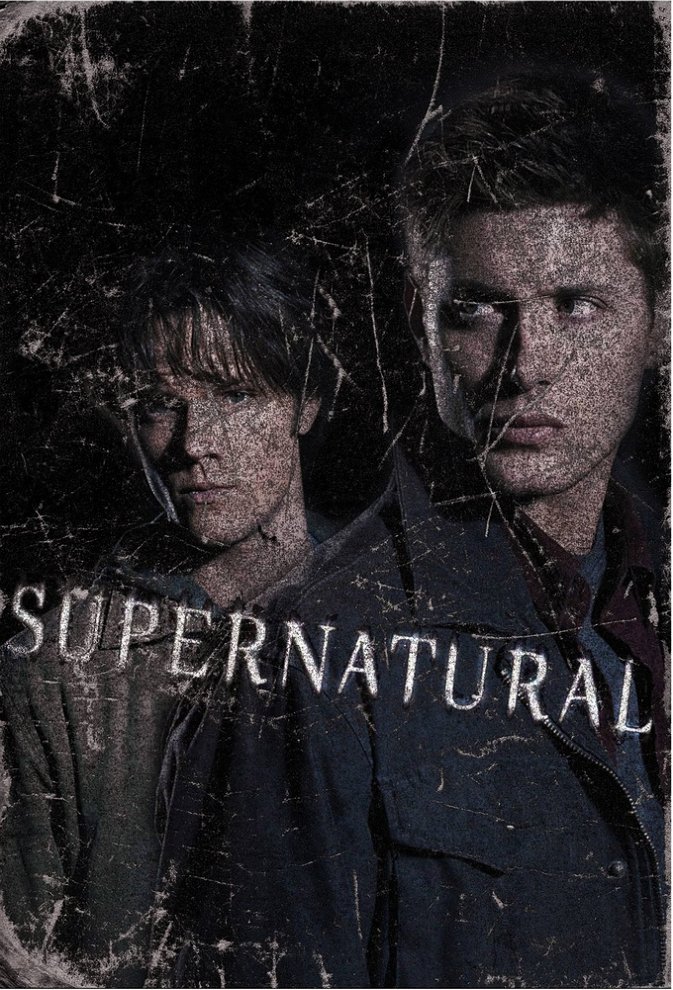