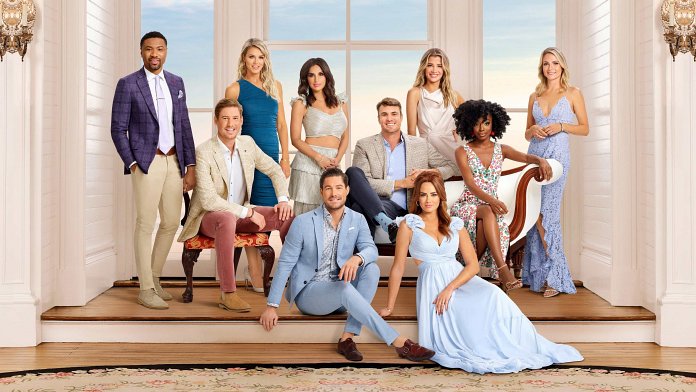 Southern Charm is a reality TV show. The television show stars Kathryn Dennis, Danni Baird, Chelsea Meissner and Naomie Olindo. Southern Charm first aired on Bravo on March 3, 2014. So far there have been seven seasons. The series currently has a 6.1 out of 10 IMDb rating, based on 1,013 user votes.

Bravo has officially renewed Southern Charm for season 8. The release date for the eighth season is June 23, 2022.

This post has the latest information on the status of Southern Charm season 8 as we continuously monitor the news to keep you updated.

Southern Charm season 8 release date: When will it premiere?

When does Southern Charm season 8 come out?
Bravo has officially renewed Southern Charm for season 8. The release date for the new season is Thursday, June 23, 2022. We will update this post with more details as soon as they become available. If you want to get notified of the season 8 premiere, please sign up for updates below, and join the conversation in our forums.

Will there be a season 9 of Southern Charm?
There is no word on the upcoming season.

The notoriously closed society of Charleston, South Carolina unlocks the gates of their centuries-old plantation homes for a real-life look at how modern-day Southern aristocracy lives. Get charmed by the social scene which is bound by tradition and ostentation unlike any other culture in America, through a group of the city’s most charismatic gentlemen and their Southern belle equals.

Go behind the walls of Charleston, South Carolina’s most aristocratic families and discover a world of exclusivity, money and scandal that goes back generations. The fast-paced, drama-filled docu-series follows Charleston singles struggling with the constraints of this tight-knit, posh society.

Southern Charm is rated TV-14, which means it contains some material that many parents would find unsuitable for children under 14 years of age. Parents are strongly urged to exercise greater care in monitoring this program and are cautioned against letting children under the age of 14 watch unattended. This program may contain one or more of the following: intensely suggestive dialogue, strong coarse language, intense sexual situations, or intense violence.

Subscribe to updates below to be the first to know Southern Charm season 8 release date, related news and updates. 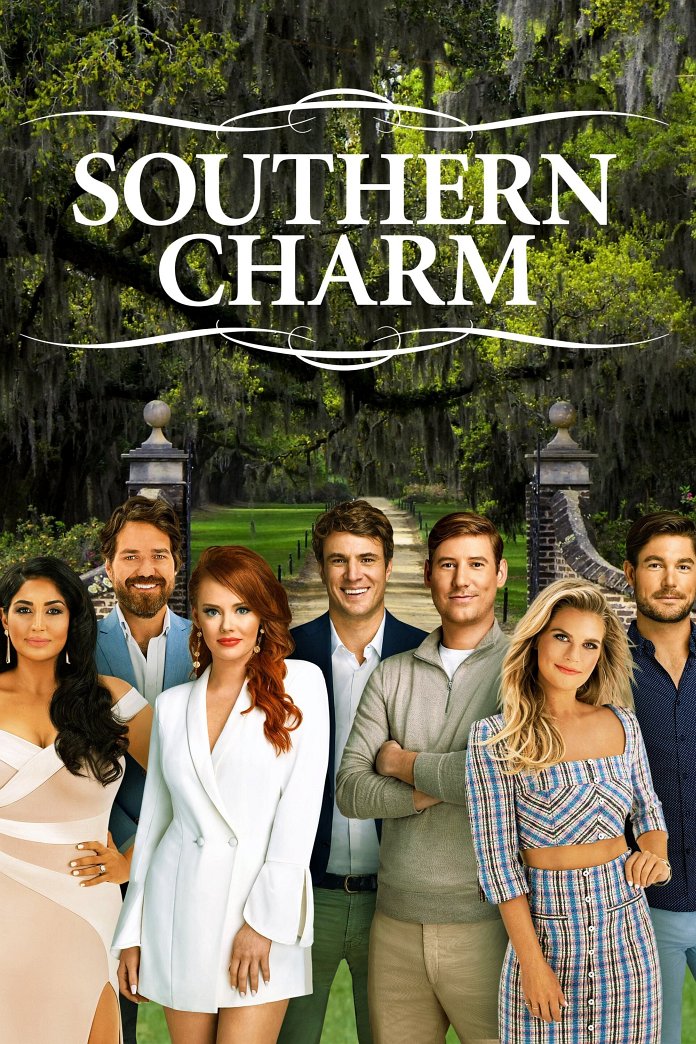 We use publicly available data and resources such as IMDb, The Movie Database, and epguides to ensure that Southern Charm release date information is accurate and up to date. If you see a mistake please help us fix it by letting us know.