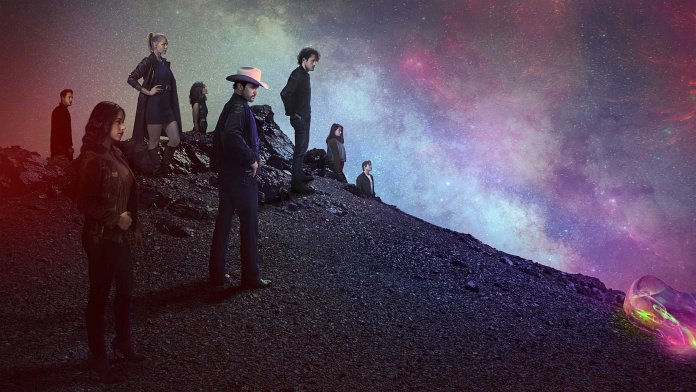 Roswell, New Mexico is a drama TV show. The television show stars Jeanine Mason, Nathan Parsons, Michael Vlamis and Lily Cowles. Roswell, New Mexico first aired on The CW on January 15, 2019. So far there have been three seasons. The series currently has a 6.1 out of 10 IMDb rating, based on 11,960 user votes.

The CW has officially renewed Roswell, New Mexico for season 4. The release date for the fourth season is June 6, 2022.

This post has the latest information on the status of Roswell, New Mexico season 4 as we continuously monitor the news to keep you updated.

Roswell, New Mexico season 4 release date: When will it premiere?

When does Roswell, New Mexico season 4 come out?
The CW has officially renewed Roswell, New Mexico for season 4. The release date for the new season is Monday, June 6, 2022. We will update this post with more details as soon as they become available. If you want to get notified of the season 4 premiere, please sign up for updates below, and join the conversation in our forums.

Will there be a season 5 of Roswell, New Mexico?
There is no word on the next season.

Centers on a town where aliens with unearthly abilities live undercover among humans. But when a violent attack points to a greater alien presence, the politics of fear and hatred threaten to expose them.

After reluctantly returning to her tourist-trap hometown of Roswell, New Mexico, the daughter of undocumented immigrants discovers a shocking truth about her teenage crush who is now a police officer Hes an alien who has kept his unearthly abilities hidden his entire life. She protects his secret as the two reconnect and begin to investigate his origins, but when a violent attack and long-standing government cover-up point to a greater alien presence on Earth, the politics of fear and hatred threaten to expose him and destroy their deepening romance.

Roswell, New Mexico is rated TV-PG, which means it contains material that parents may find unsuitable for younger children. Many parents may want to watch it with their younger children. The theme itself may call for parental guidance and/or the program may contain one or more of the following: some suggestive dialogue, infrequent coarse language, some sexual situations, or moderate violence.

Subscribe to updates below to be the first to know Roswell, New Mexico season 4 release date, related news and updates. 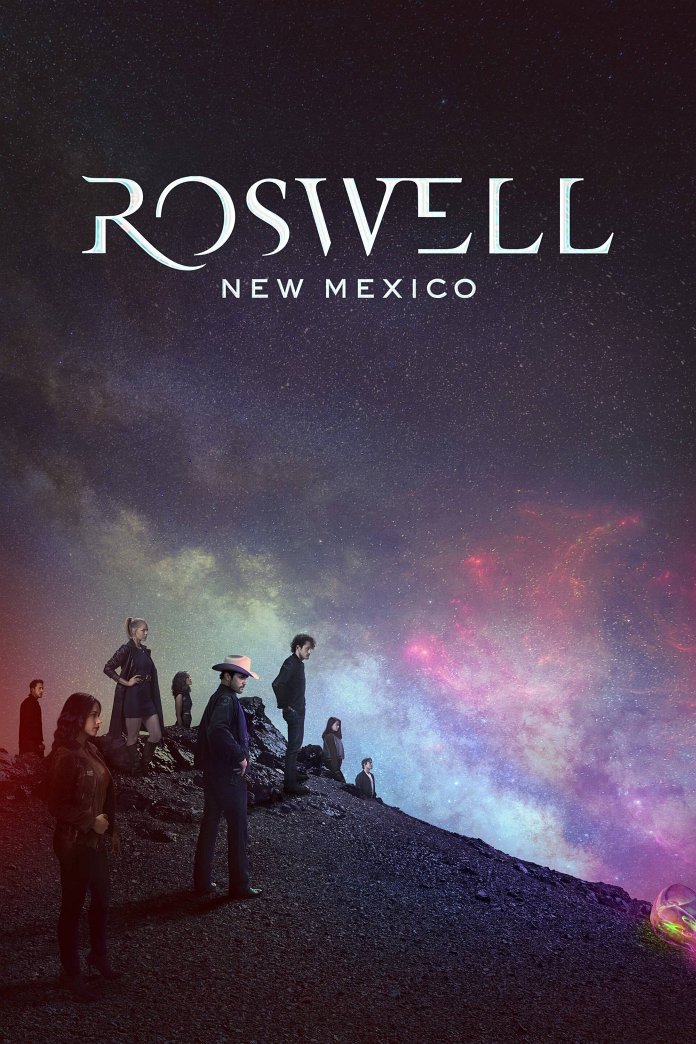 We use publicly available data and resources such as IMDb, The Movie Database, and epguides to ensure that Roswell, New Mexico release date information is accurate and up to date. If you see a mistake please help us fix it by letting us know.