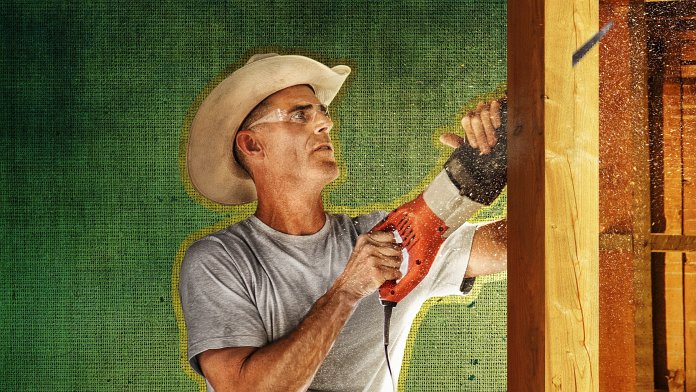 Restored is an an American reality TV show . The show stars Brett Waterman. Restored first aired on DIY Network on January 11, 2017. So far there have been four seasons. The series currently has a 8.5 out of 10 IMDb rating, based on 68 user votes.

DIY Network has officially renewed Restored for season 5. The release date for Restored season 5 is March 3, 2021.

This post has the latest information on the status of Restored season 5 as we continuously monitor the news to keep you updated.

Restored season 5 release date: When will it premiere?

When does Restored season 5 come out?
DIY Network has officially renewed Restored for season 5. The release date for the new season is Wednesday, March 3, 2021. We will update this post with more details as soon as they become available. If you want to get notified of the season 5 premiere, please sign up for updates below, and join the conversation in our forums.

Is Restored cancelled?
No, Restored has not been cancelled.

How many seasons of Restored are there?
As of December 2021, Restored has 4 seasons.

When is Restored season 5 coming out?
Season 5 of Restored is coming out in:

Will there be a season 6 of Restored?
There is no word on another season.

Brett Waterman’s job might be described as historic house flipper. His goal is to restore 100-year-old properties of all architectural styles — including Craftsman, Victorian, Spanish and mid-century modern — to their original intentions. The character-filled homes took a wrong stylistic turn thanks to bad renovations or unsightly additions, and “Restored” sees Brett reveal the unrealized potential hidden beneath the neglect. “The character of these old homes just needs to be rediscovered,” he says. “An older home is not supposed to look brand new but should look beautifully maintained.”

In each hour episode, preservationist Brett Waterman transforms one character filled house for a couple or family who owns it. Brett focuses on homes with fascinating stories and unrealized potential hidden beneath neglect, bad renovations and ugly additions.

You may also visit Restored’s official website and IMDb page.

Restored is not rated yet. The rating is not available at this time. We will update the parental rating shortly. As a general parental guide, parents should assume the material may be inappropriate for children under 13.

Subscribe to updates below to be the first to know Restored season 5 release date, related news and updates. 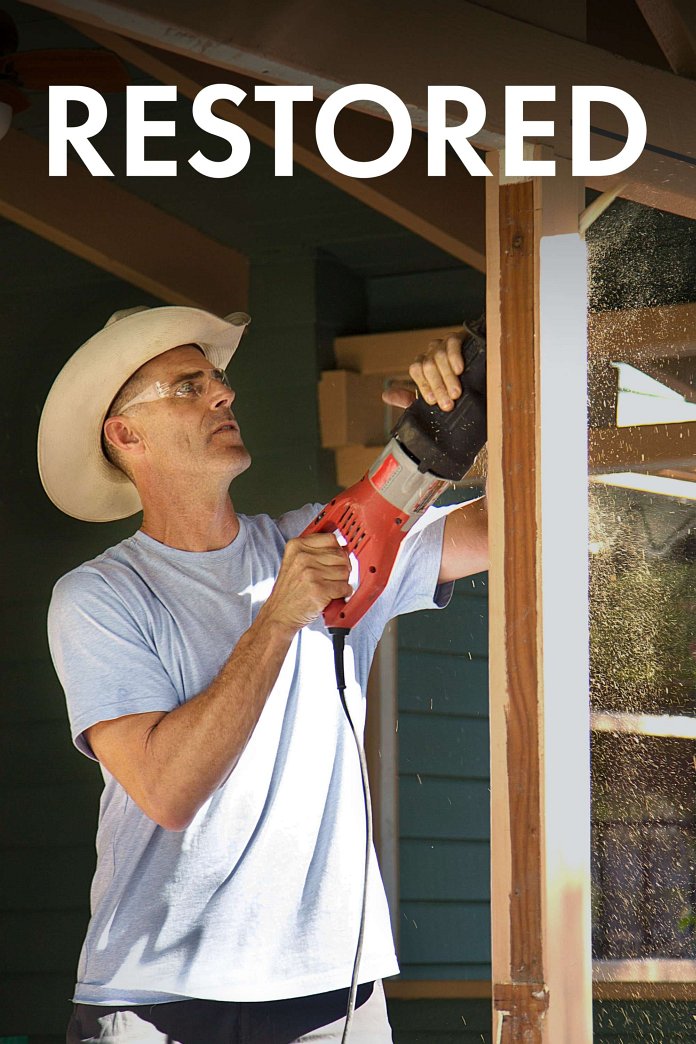 We use publicly available data and resources such as IMDb, The Movie Database, and epguides to ensure that Restored release date information is accurate and up to date. If you see a mistake please help us fix it by letting us know.