Players is a comedy TV show created by Tony Yacenda and Dan Perrault and is produced by CBS Studios, Riot Games, 3 Arts Entertainment and Brillstein Entertainment Partners. The series stars Moses Storm, Stephen Schneider and Misha Brooks. Players will premiere on Paramount+ on June 16, 2022. The series currently has a N/A out of 10 IMDb rating, based on N/A user votes.

Paramount+ is premiering first season of Players in June. The official release date for Players season 1 is June 16, 2022.

This post has the latest information on the status of Players season 1 premiere as we continuously monitor the news to keep you updated.

Players season 1 release date: When will it premiere?

When does Players season 1 come out?
Paramount+ has officially announced Players season 1. The release date for the season premiere is Thursday, June 16, 2022. We will update this post with more details as soon as they become available. If you want to get notified of the season 1 premiere, please sign up for updates below, and join the conversation in our forums.

Was Players renewed for season 1?
Players has not been renewed for the second season yet.

How many seasons of Players are there?
As of October 2022, Players has only one season.

When is Players season 1 coming out?
Season 1 premiere of Players is coming out in:

What time does Players come on?
Players airs TBA ET / TBA PT on Paramount+. You can also find out Players start times in different time zones.

Will there be a season 2 of Players?
There is no word on the next season.

Follows a LoL team looking to win its first championship after years. In order to make it to the top, their prodigy, a 17-year-old rookie, and their 27-year-old veteran must put aside their egos and work together.

You may visit Players’s official website and IMDb page. You can also check out Players season 1 trailer on YouTube.

Players is not rated yet. The rating is not available at this time. We will update the parental rating shortly. As a general parental guide, parents should assume the material may be inappropriate for children under 13.

Subscribe to updates below to be the first to know Players season 1 release date, related news and updates. 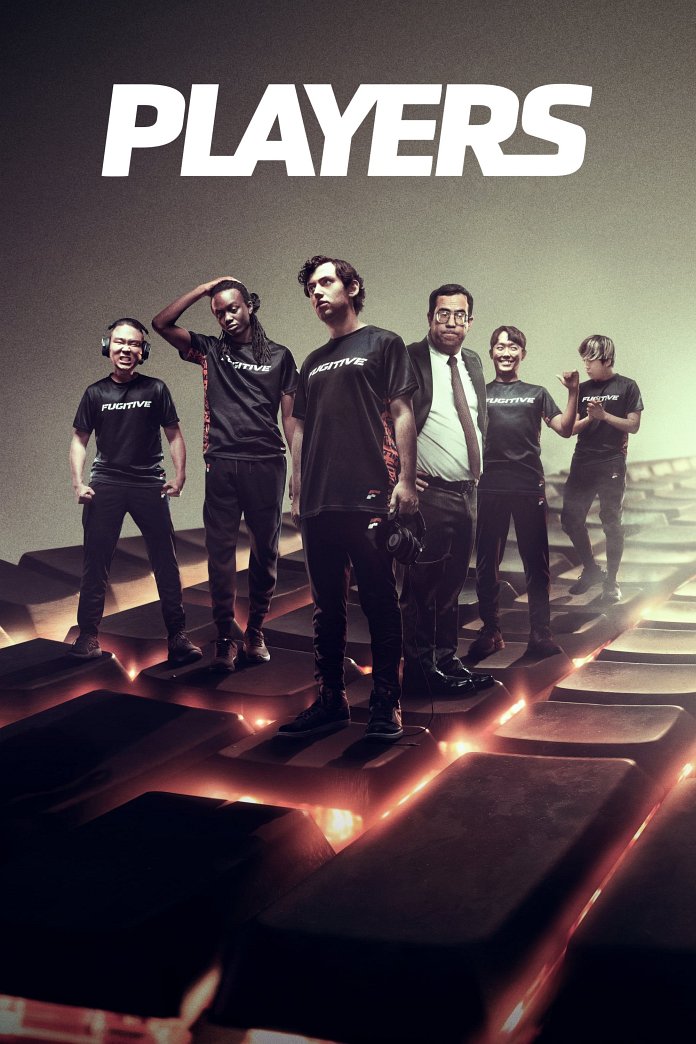 We use publicly available data and resources such as IMDb, The Movie Database, and epguides to ensure that Players release date information is accurate and up to date. If you see a mistake please help us fix it by letting us know.