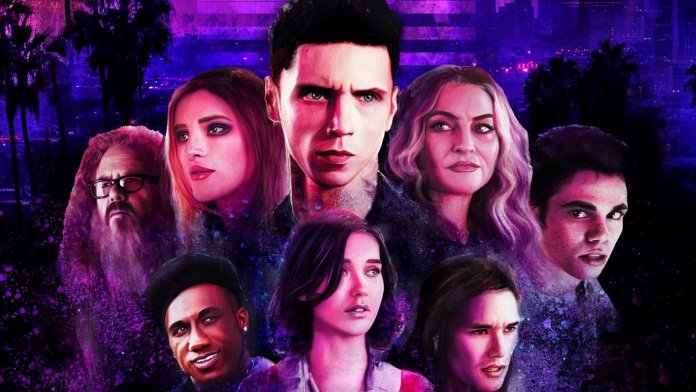 Paradise City is an an American drama TV show created by Ash Avildsen . The show stars Andy Biersack, Bella Thorne, Cameron Boyce and Drea de Matteo. Paradise City will premiere on Amazon on March 1, 2021. The series currently has a N/A out of 10 IMDb rating, based on N/A user votes.

This post has the latest information on the status of Paradise City season 1 premiere as we continuously monitor the news to keep you updated.

Paradise City season 1 release date: When will it premiere?

When does Paradise City season 1 come out?
Amazon has officially announced Paradise City season 1. The release date for the season premiere is Thursday, March 25, 2021. We will update this post with more details as soon as they become available. If you want to get notified of the season 1 premiere, please sign up for updates below, and join the conversation in our forums.

Will there be a season 2 of Paradise City?
There is no word on the next season.

The lives of a rock star who seems to have it all and a young rookie kid who idolizes him collide through their broken homes built by the music business.

A controversial rock band with ties to the occult and the maestros who work with them try to keep their west coast family dynamic together amidst the chaos of the industry as a haunting secret of the singer and a young groupie arrives on his doorstep. Their path intertwines with an east coast rookie kid who idolizes them and tries to make his way in the music business as the ultimate underdog.,

Paradise City rating is not available at this time. We will update the parental rating shortly. As a general parental guide, parents should assume the material may be inappropriate for children under 13.

Subscribe to updates below to be the first to know Paradise City season 1 release date, related news and updates. 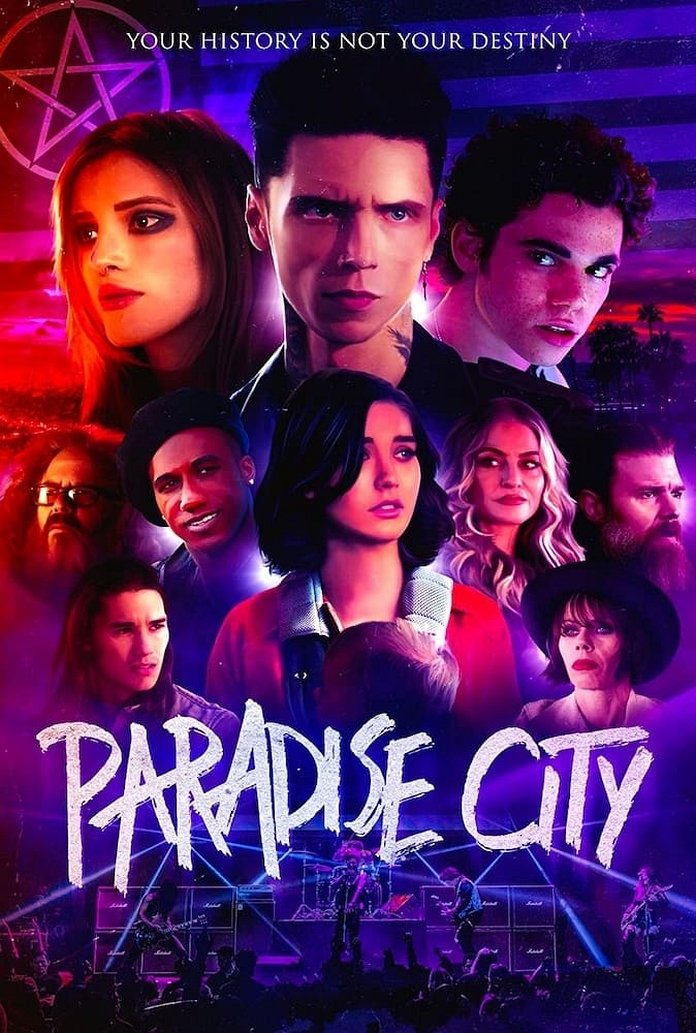 We use publicly available data and resources such as IMDb, The Movie Database, and epguides to ensure that Paradise City release date information is accurate and up to date. If you see a mistake please help us fix it by letting us know.