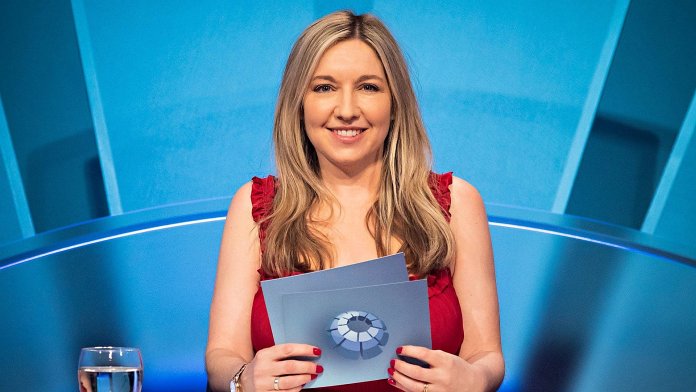 Only Connect is an a British game-show TV show and is produced by Presentable and BBC . The show stars Victoria Coren Mitchell. Only Connect first aired on BBC Two on September 14, 2008. So far there have been sixteen seasons. The series currently has a 7.8 out of 10 IMDb rating, based on 365 user votes.

This post has the latest information on the status of Only Connect season 17 as we continuously monitor the news to keep you updated.

Only Connect season 17 release date: When will it premiere?

When does Only Connect season 17 come out?
BBC Two has officially renewed Only Connect for season 17. The release date for the new season is Monday, July 12, 2021. We will update this post with more details as soon as they become available. If you want to get notified of the season 17 premiere, please sign up for updates below, and join the conversation in our forums.

What time does Only Connect come on?
Only Connect airs TBA ET / TBA PT on BBC Two. You can also find out Only Connect start times in different time zones.

Will there be a season 18 of Only Connect?
There is no word on another season.

Only Connect plot and series summary

Victoria Coren hosts the fiendishly difficult quiz in which two teams of three contestants have to find the connection between seemingly unrelated clues.

The fiendishly difficult quiz show in which two teams of three contestants have to find the connection between seemingly unrelated clues, where patience and lateral thinking are as vital as knowledge.

You may also visit Only Connect’s official website and IMDb page.

Only Connect season 17 status and details

Only Connect on streaming services

Subscribe to updates below to be the first to know Only Connect season 17 release date, related news and updates. 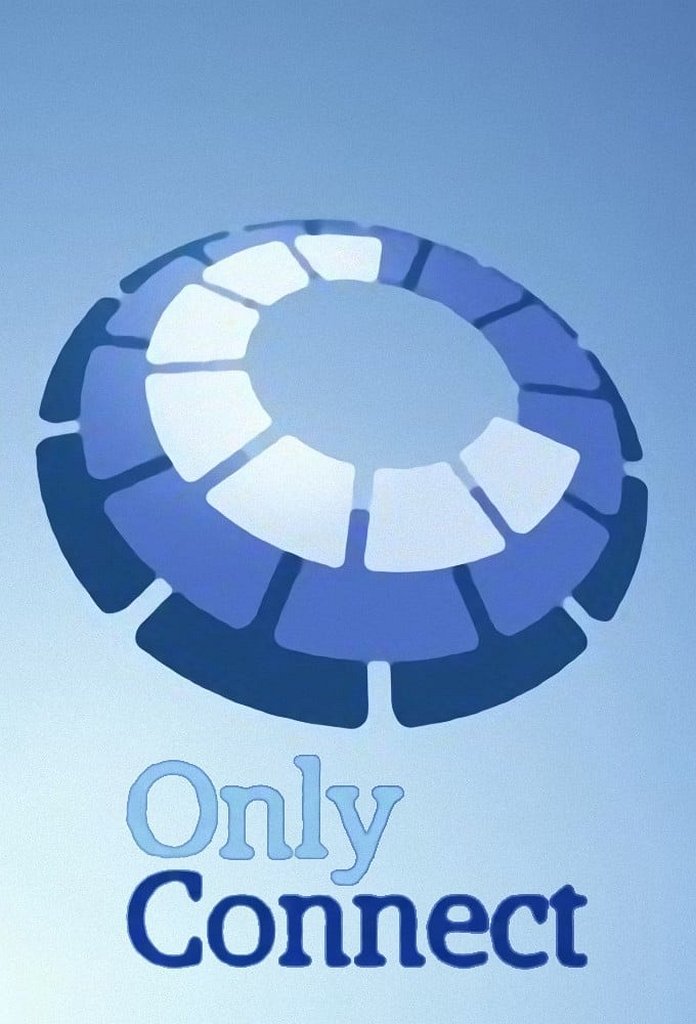 Only Connect on Amazon

We use publicly available data and resources such as IMDb, The Movie Database, and epguides to ensure that Only Connect release date information is accurate and up to date. If you see a mistake please help us fix it by letting us know.