This post has the most up-to-date information on the status of Murdoch Mysteries season 12 as we continuously monitor the news to keep you updated.

Subscribe to our updates below to be the first to know Murdoch Mysteries season 12 release date, time and any related news. 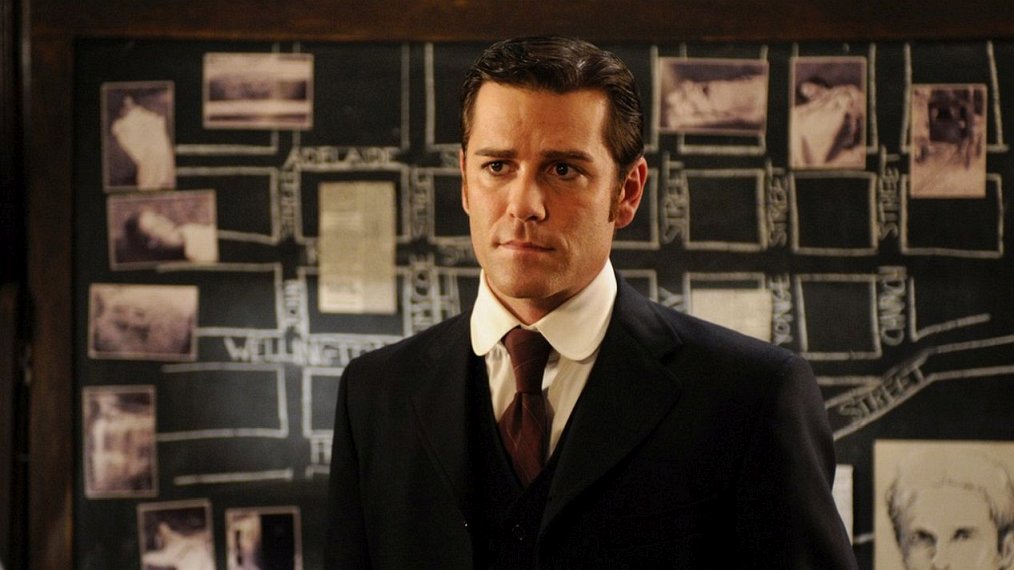 Current show status: CBC has officially renewed Murdoch Mysteries for season 12. The release date for the new season is Monday, September 24, 2018. We will update this post with more details as soon as they become available. If you want to get notified of the season 12 premiere, please sign up for updates below, and join the conversation in our forums.

You can buy and watch episodes on Amazon. You may also visit Murdoch Mysteries’s IMDb page.

In the late 1890s, police Detective William Murdoch takes a new, more scientific approach to solving crimes. Assisted by coroner Dr. Julia Ogden and Constable George Crabtree, Murdoch introduces such concepts as finger marks and lie detecting machines. He has the support of his somewhat doubtful superior, Inspector Brackenreid, though at times, even he finds Murdoch’s methods – and claims – somewhat astounding. – Written by garykmcd

What time does Murdoch Mysteries come on?

Murdoch Mysteries is TV-PG rated, which means it contains material that parents may find unsuitable for younger children. Many parents may want to watch it with their younger children. The theme itself may call for parental guidance and/or the program may contain one or more of the following: some suggestive dialogue, infrequent coarse language, some sexual situations, or moderate violence.

Subscribe below to receive updates and news about Murdoch Mysteries. 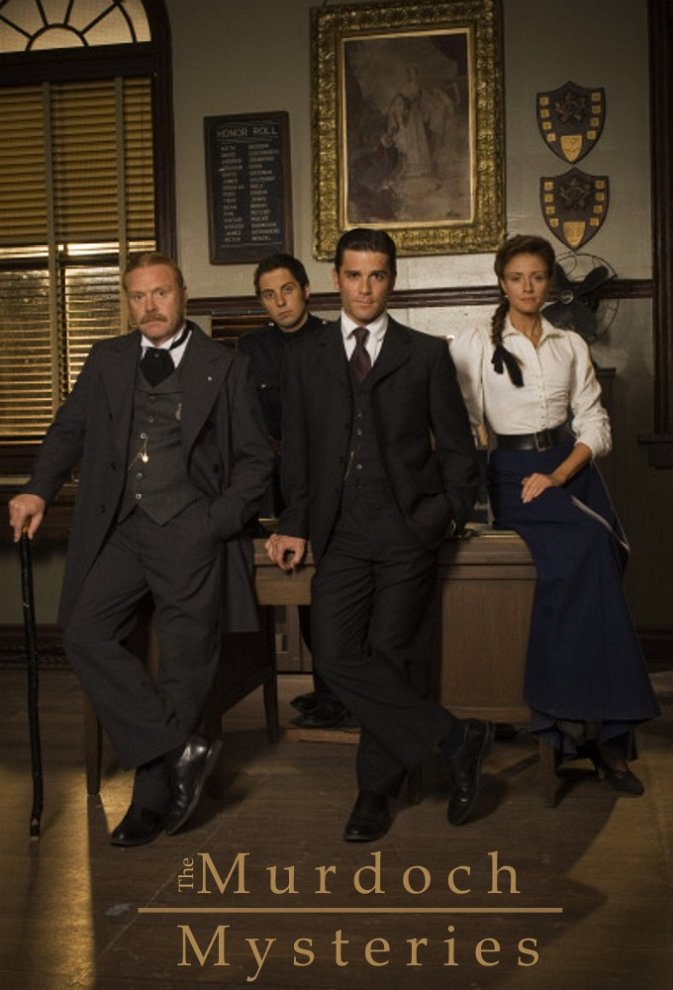