Longmire is an American drama TV show, produced by Two Boomerang, Shephard/Robin Company, The, Warner Horizon Television. The show debuted on A&E/Netflix in June 3, 2012. The series currently has a 8.3 out of 10 IMDb rating.

Netflix has officially renewed the series for season 6 and final season. The new season will be released sometime in 2017. There will be no season 7.

This post has the most up-to-date information on the status of Longmire season 6 as we continuously monitor the news to keep you updated.

- Advertisement -
Subscribe below to be the first to find out if and when the next season of Longmire is announced, release date and air time. 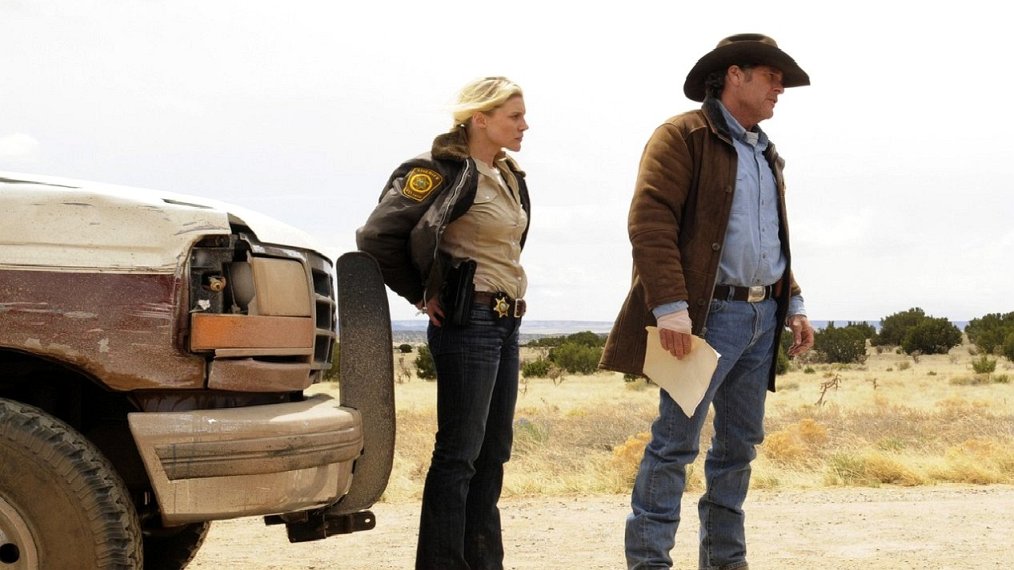 When does Longmire return?

Current show status: Netflix has officially renewed Longmire for season 6, which will debut sometime in 2017. Netflix also confirmed that it will be the last season and has no plans for season 7. You can buy and watch past episodes on Amazon. You can also check out Longmire’s official website and IMDb page.

Walt Longmire is the charismatic, dedicated and unflappable sheriff of Absaroka County. Widowed only a year, Longmire is a man in psychic repair that buries his pain behind a brave face and dry wit. Struggling since his wife’s death and at the urging of his daughter, Cady, Longmire knows that the time has come to turn his life around. With the help of Vic, a female deputy new to the department, he becomes reinvigorated about his job and committed to running for re-election. When Branch, an ambitious, young deputy decides to run against him for sheriff, Longmire feels betrayed but remains steadfast in his dedication to the community. Longmire often turns to close friend and confidant Henry Standing Bear for support as he sets out to rebuild both his personal and professional life, one step at a time. – Written by A&E TV 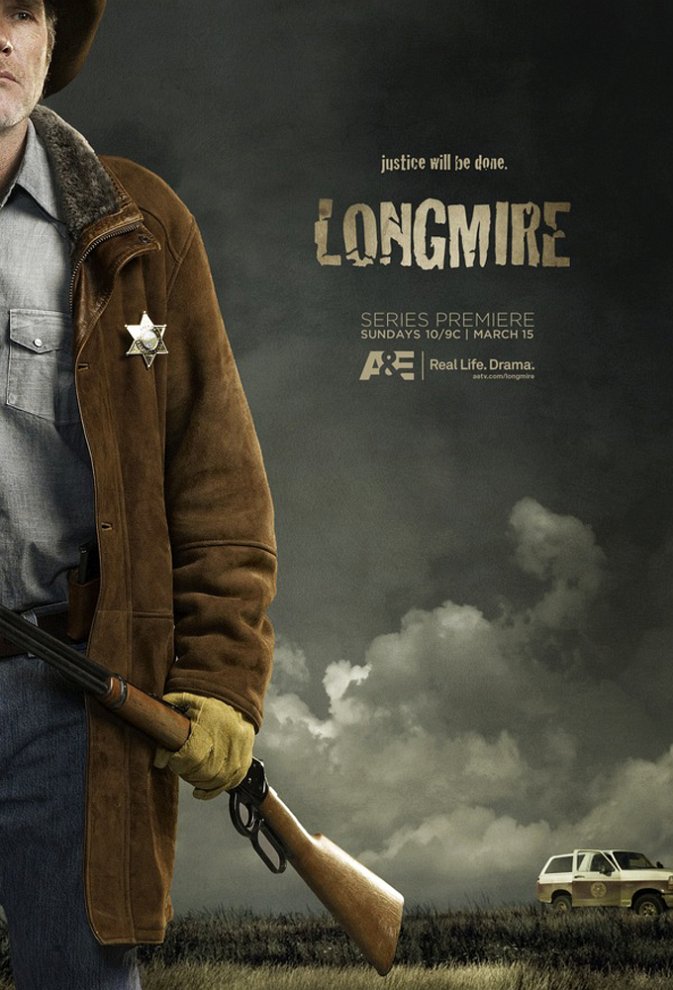