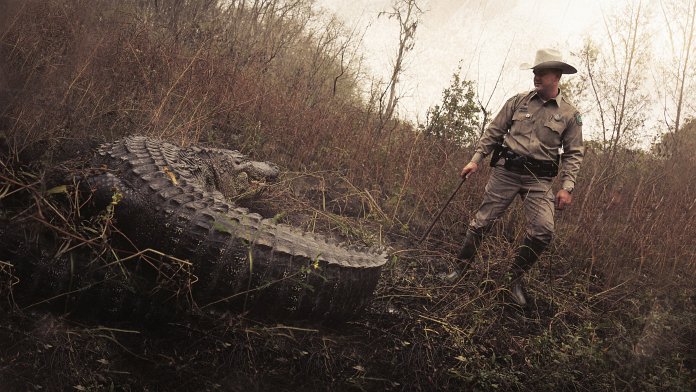 Lone Star Law is an American documentary TV show . The show stars Rider. Lone Star Law first aired on Animal Planet on June 2, 2016. So far there have been seven seasons. The series currently has a 7.9 out of 10 IMDb rating, based on 142 user votes.

This post has the latest information on the status of Lone Star Law season 8 as we continuously monitor the news to keep you updated.

Lone Star Law season 8 release date: When will it premiere?

When does Lone Star Law season 8 come out?
Animal Planet has officially renewed Lone Star Law for season 8. The release date for the new season is Sunday, July 12, 2020. We will update this post with more details as soon as they become available. If you want to get notified of the season 8 premiere, please sign up for updates below, and join the conversation in our forums.

Will there be a season 9 of Lone Star Law?
There is no word on another season.

“Lone Star Law” features the men and women of the Texas Game Wardens who protect more than a quarter-million square miles of deserts, lakes, piney woods, bayous, plains and coast in the second-largest state in the U.S. Whether rushing to investigate poaching cases, save flash-flood victims, disrupt illegal smuggling rings, or rescue injured wildlife, the officers are always on the go, defending both animals and citizens. Animal Planet expands its family of wildlife law enforcement series, adding to Maine’s “North Woods Law” an offering that follows an elite patrol force in Texas.

Lone Star Law is not rated yet. The rating is not available at this time. We will update the parental rating shortly. As a general parental guide, parents should assume the material may be inappropriate for children under 13.

Subscribe to updates below to be the first to know Lone Star Law season 8 release date, related news and updates. 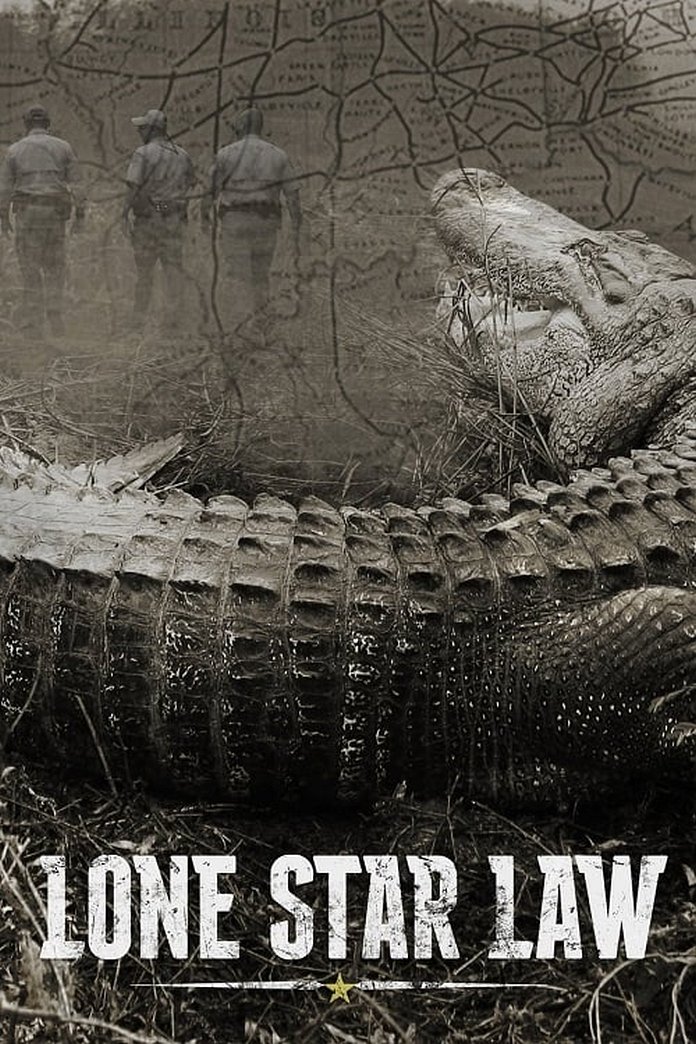 We use publicly available data and resources such as IMDb, The Movie Database, and epguides to ensure that Lone Star Law release date information is accurate and up to date. If you see a mistake please help us fix it by letting us know.