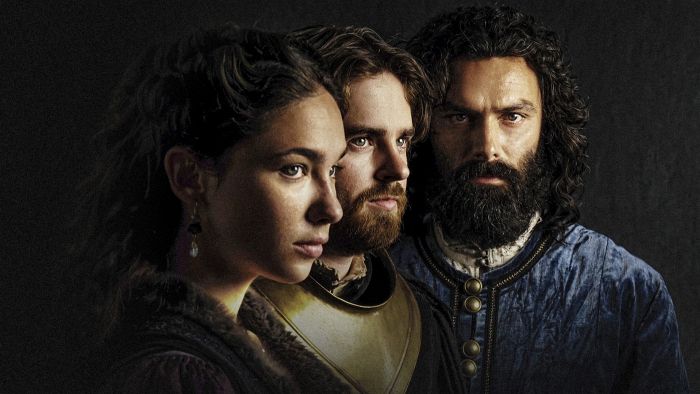 This post has the latest information on the status of Leonardo season 1 premiere as we continuously monitor the news to keep you updated.

Leonardo season 1 release date: When will it premiere?

When does Leonardo season 1 come out?
Rai 1 has officially announced Leonardo season 1. The release date for the season premiere is Tuesday, March 23, 2021. We will update this post with more details as soon as they become available. If you want to get notified of the season 1 premiere, please sign up for updates below, and join the conversation in our forums.

Was Leonardo renewed for season 1?
Leonardo has not been renewed for the second season yet.

How many seasons of Leonardo are there?
As of February 2023, Leonardo has only one season.

When is Leonardo season 1 coming out?
Season 1 premiere of Leonardo is coming out in:

What time does Leonardo come on?
Leonardo airs TBA ET / TBA PT on Rai 1. You can also find out Leonardo start times in different time zones.

Will there be a season 2 of Leonardo?
There is no word on the next season.

The series recounts Leonardo da Vinci’s extraordinary life through the works that made him famous, through the stories hidden within those works, revealing little by little the inner torment of a man obsessed with attaining perfection.

A fresh look at the life and legacy of the iconic artist Leonardo da Vinci, positing that he was a gay outsider who used his work as a way of hiding his true self. Each episode will examine one of da Vincis artworks for hidden clues about a tortured artist struggling for perfection.,

You may also visit Leonardo’s official website and IMDb page.

Leonardo rating is not available at this time. We will update the parental rating shortly. As a general parental guide, parents should assume the material may be inappropriate for children under 13.

Subscribe to updates below to be the first to know Leonardo season 1 release date, related news and updates. 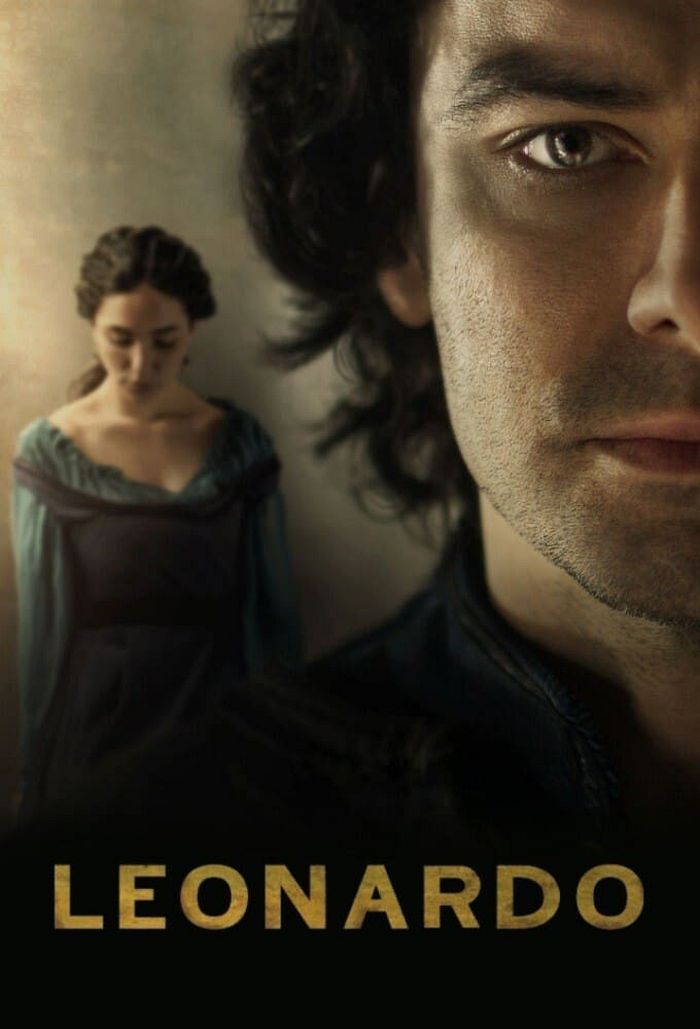 We use publicly available data and resources such as IMDb, The Movie Database, and epguides to ensure that Leonardo release date information is accurate and up to date. If you see a mistake please help us fix it by letting us know.