Jane the Virgin is an American drama TV show created by Jennie Snyder Urmanand is produced by Poppy Productions, RCTV, Electus. The show stars Gina Rodriguez, Andrea Navedo, Yael Grobglas. Jane the Virgin first aired on The CW on October 13, 2014. The series currently has a 7.8 out of 10 IMDb rating, based on 26102 user votes.

This post has the most up-to-date information on the status of Jane the Virgin season 5 as we continuously monitor the news to keep you updated.

Subscribe to our updates below to be the first to know Jane the Virgin season 5 release date, time and any related news. 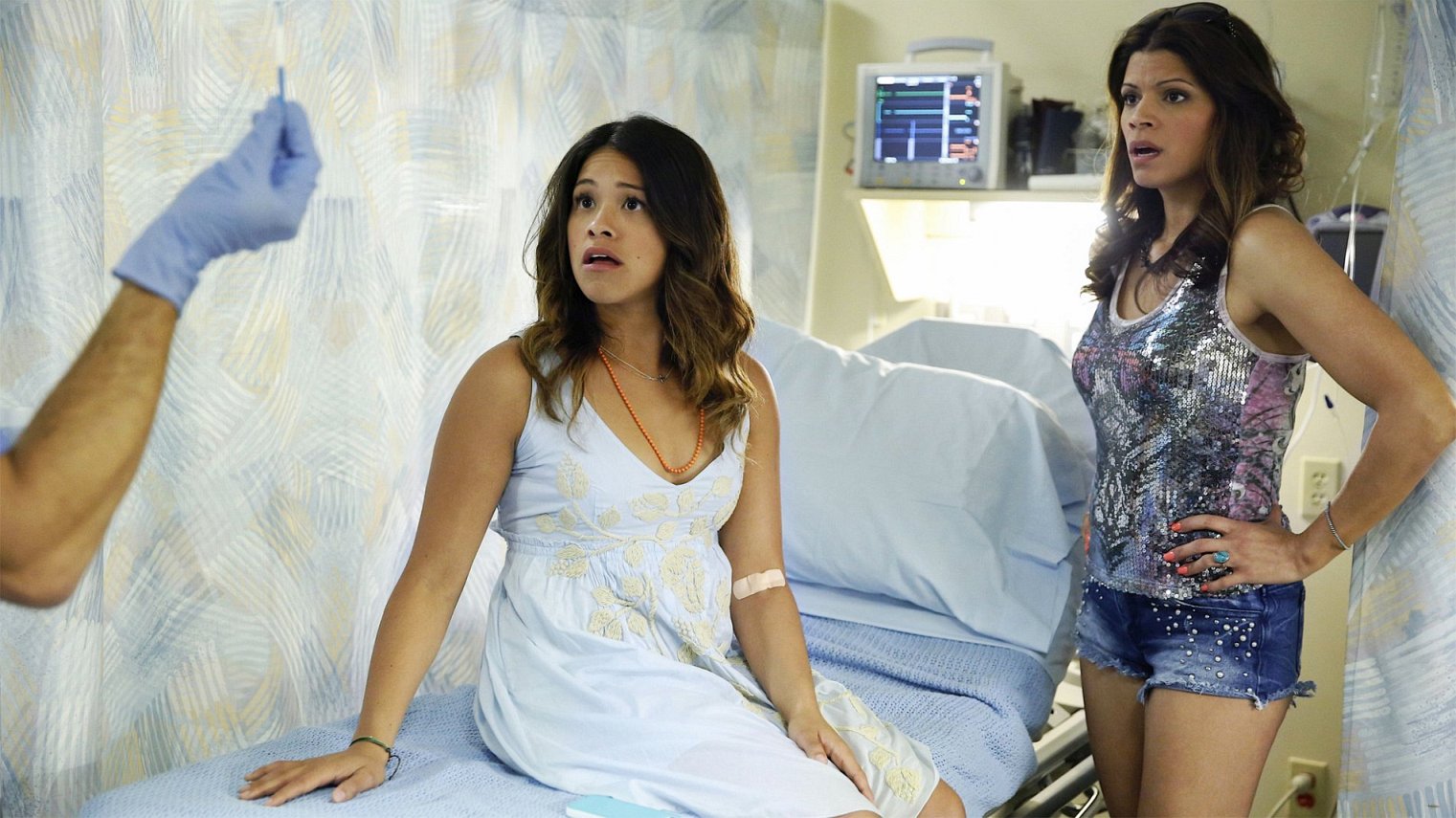 Current show status: The CW has officially renewed Jane the Virgin for season 5. The release date for the new season is PENDING. We will update this post with more details as soon as they become available. If you want to get notified of the season 5 premiere, please sign up for updates below, and join the conversation in our forums.

You can buy and watch episodes on Amazon. You may also visit Jane the Virgin’s IMDb page.

Jane is a religious young Latina who is a waitress in a hotel in Miami. Her life takes a big turn for the unexpected when her doctor (Dr. Luisa Alver) mistakenly artificially inseminates her during her checkup. Jane’s mother Xiomara, who became pregnant with Jane at a very young age, is scared that Jane will be destroying her life by deciding to bring the baby to full term, while Jane’s traditional religious Latina grandmother, Alba, encourages Jane to do what she chooses. The biological father is a married man named Rafeal Solano, who is a cancer survivor and a former playboy. He is the new owner of the hotel where Jane works, and was her former teenage crush. Petra, Rafael’s amoral and scheming wife, learns of the mistake and plots her own agenda. Petra is also involved in an affair with Roman Zazo, Rafael’s best friend, who is under investigation by Jane’s police detective boyfriend, Michael, and who also deals with Jane’s unexpected condition in his own way. Meanwhile, the doctor who inseminated Jane, Dr. Luisa Alver, who is Rafael’s younger sister, is distraught over learning that her wife cheated on her and left her. Elsewhere, Rogelio de la Vega, a famous TV star and, unbeknownst to her, Jane’s biological father, shows up to wanting to make contact with Xiomara, unaware of Jane’s existence.

What time does Jane the Virgin come on?

Jane the Virgin airs Friday 9:00 PM EST on The CW.

Jane the Virgin is TV-14 rated, which means it contains some material that many parents would find unsuitable for children under 14 years of age. Parents are strongly urged to exercise greater care in monitoring this program and are cautioned against letting children under the age of 14 watch unattended. This program may contain one or more of the following: intensely suggestive dialogue, strong coarse language, intense sexual situations, or intense violence.

Subscribe below to receive updates and news about Jane the Virgin.

Jane the Virgin photos and posters 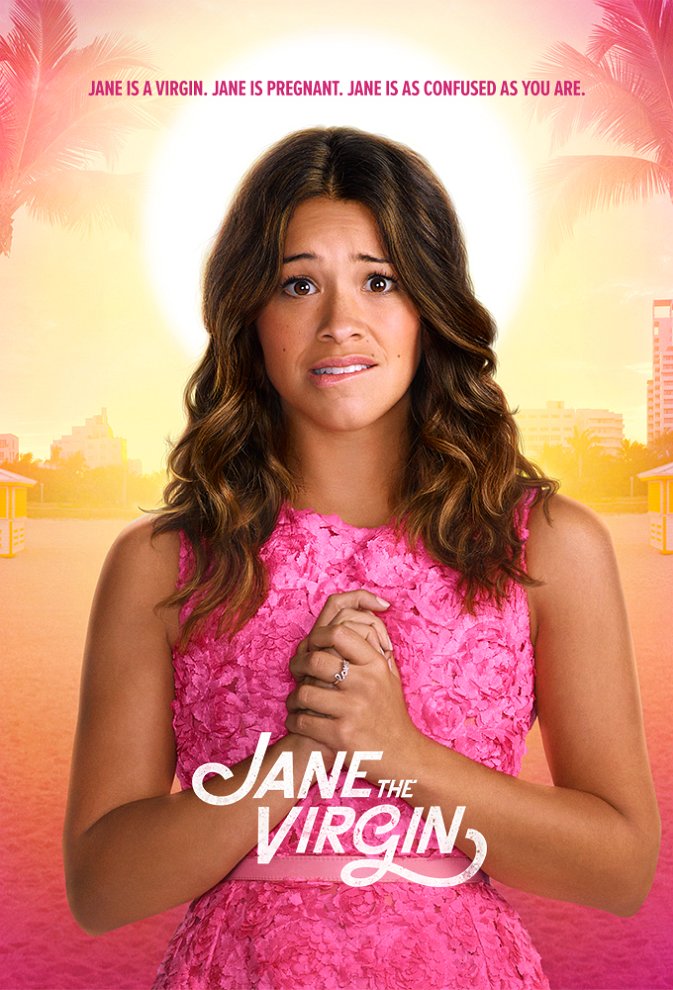