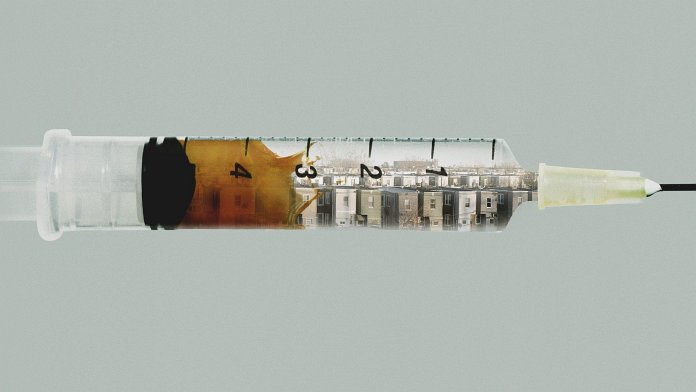 Intervention is a documentary TV show. The television show stars Candy Finnigan, Jeff VanVonderen and Ken Seeley. Intervention first aired on A&E on March 6, 2005. So far there have been twenty three seasons. The series currently has a 7.9 out of 10 IMDb rating, based on 2,786 user votes.

A&E has officially renewed Intervention for season 24. The release date for the twenty fourth season is June 13, 2022.

This post has the latest information on the status of Intervention season 24 as we continuously monitor the news to keep you updated.

Intervention season 24 release date: When will it premiere?

When does Intervention season 24 come out?
A&E has officially renewed Intervention for season 24. The release date for the new season is Monday, June 13, 2022. We will update this post with more details as soon as they become available. If you want to get notified of the season 24 premiere, please sign up for updates below, and join the conversation in our forums.

What time does Intervention come on?
Intervention airs 9:00 PM ET / 7:00 PM PT on A&E. You can also find out Intervention start times in different time zones.

Will there be a season 25 of Intervention?
There is no word on the upcoming season.

This reality television show features all different types of addictions (drugs, alcohol, eating disorders, etc) and real people living with them on a day to day basis. Each show features one or two different types of addicts, follows them around to view their lifestyle and how it affects those around them. At the end, an interventionist is brought in and family and friends tell the addict why they want them to get help.

People whose uncontrollable addiction to drugs, alcohol or compulsive behavior has brought them to the brink of destruction and has devastated their family and friends are presented with a life-changing opportunity of intervention and rehab. Each addict must confront their darkest demons in order to begin their journey to recovery in the hopes that they can turn their lives around before its too late.

You may also visit Intervention’s official website and IMDb page.

Intervention is rated TV-PG, which means it contains material that parents may find unsuitable for younger children. Many parents may want to watch it with their younger children. The theme itself may call for parental guidance and/or the program may contain one or more of the following: some suggestive dialogue, infrequent coarse language, some sexual situations, or moderate violence.

Subscribe to updates below to be the first to know Intervention season 24 release date, related news and updates. 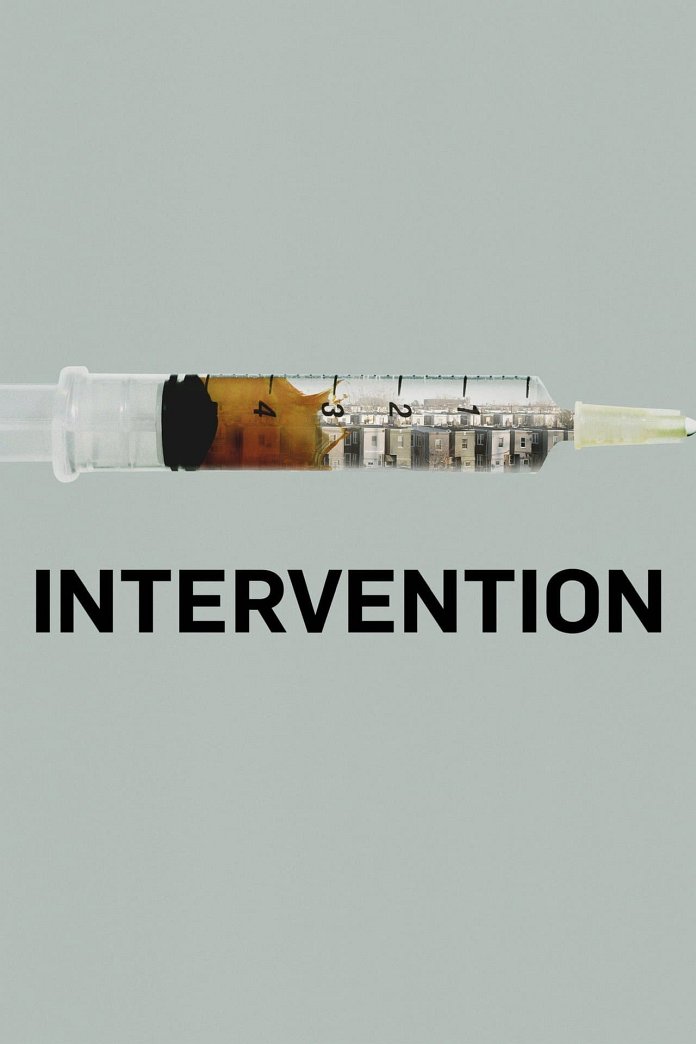 We use publicly available data and resources such as IMDb, The Movie Database, and epguides to ensure that Intervention release date information is accurate and up to date. If you see a mistake please help us fix it by letting us know.