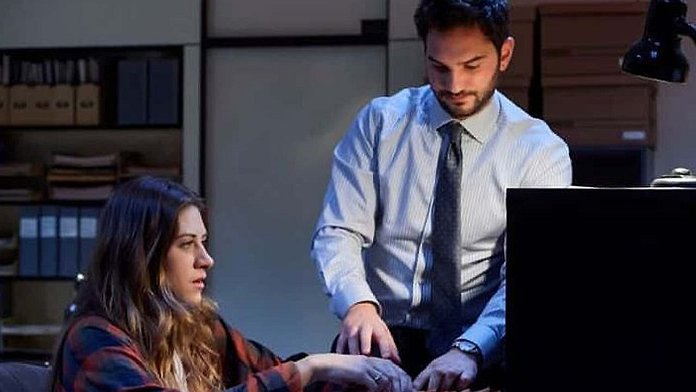 In the Dark is a comedy TV show created by Corinne Kingsbury and is produced by Warner Bros. Television, CBS Television Studios and Red Hour. The series stars Perry Mattfeld, Rich Sommer, Brooke Markham and Morgan Krantz. In the Dark first aired on The CW on April 4, 2019. So far there have been three seasons. The series currently has a 7.5 out of 10 IMDb rating, based on 11,027 user votes.

The CW has officially renewed In the Dark for season 4. The release date for the fourth season is June 6, 2022.

This post has the latest information on the status of In the Dark season 4 as we continuously monitor the news to keep you updated.

In the Dark season 4 release date: When will it premiere?

When does In the Dark season 4 come out?
The CW has officially renewed In the Dark for season 4. The release date for the new season is Monday, June 6, 2022. We will update this post with more details as soon as they become available. If you want to get notified of the season 4 premiere, please sign up for updates below, and join the conversation in our forums.

How many seasons of In the Dark are there?
As of September 2022, In the Dark has 3 complete seasons.

What time does In the Dark come on?
In the Dark airs 9:00 PM ET / 6:00 PM PT on The CW. You can also find out In the Dark start times in different time zones.

Will there be a season 5 of In the Dark?
There is no word on the future season.

In the Dark plot and series summary

A young, blind woman tries to solve her friend’s murder.

Murphy is a flawed and irreverent woman who just happens to be blind and is the only “witness” to the murder of her drug-dealing friend, Tyson. When the police dismiss her story, she sets out with her dog, Pretzel, to find the killer while also managing her colorful dating life and the job she hates at Breaking Blind  the guide-dog school owned by her overprotective parents.

You may also visit In the Dark’s official website and IMDb page.

In the Dark age rating

In the Dark is rated TV-14, which means it contains some material that many parents would find unsuitable for children under 14 years of age. Parents are strongly urged to exercise greater care in monitoring this program and are cautioned against letting children under the age of 14 watch unattended. This program may contain one or more of the following: intensely suggestive dialogue, strong coarse language, intense sexual situations, or intense violence.

In the Dark season 4 status and details

In the Dark on streaming services

Subscribe to updates below to be the first to know In the Dark season 4 release date, related news and updates.

In the Dark poster & photos 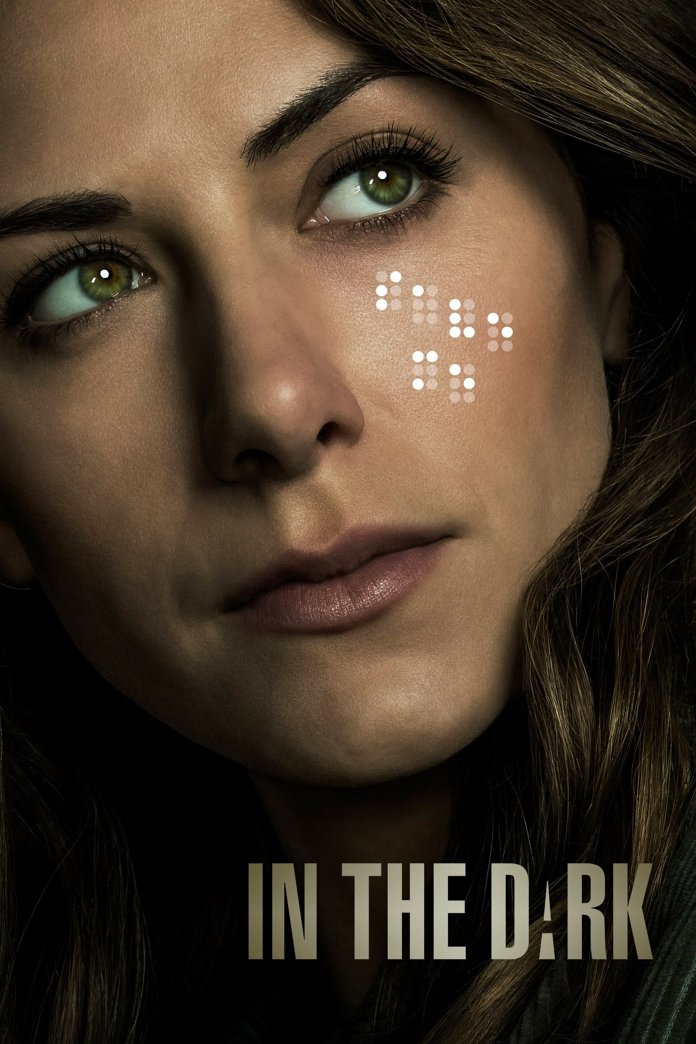 In the Dark on Amazon

We use publicly available data and resources such as IMDb, The Movie Database, and epguides to ensure that In the Dark release date information is accurate and up to date. If you see a mistake please help us fix it by letting us know.