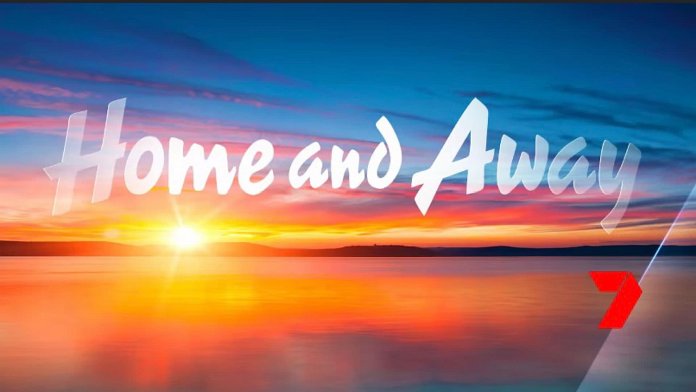 Home and Away is an an Australian drama TV show created by Alan Batemanand is produced by Seven Productions . The show stars Ray Meagher, Lynne McGranger, Emily Symons and Ada Nicodemou. Home and Away first aired on Seven Network on January 17, 1988. So far there have been thirty three seasons. The series currently has a 5.1 out of 10 IMDb rating, based on 5,277 user votes.

This post has the latest information on the status of Home and Away season 34 as we continuously monitor the news to keep you updated.

Home and Away season 34 release date: When will it premiere?

When does Home and Away season 34 come out?
Seven Network has officially renewed Home and Away for season 34. The release date for the new season is Monday, February 1, 2021. We will update this post with more details as soon as they become available. If you want to get notified of the season 34 premiere, please sign up for updates below, and join the conversation in our forums.

Will there be a season 35 of Home and Away?
There is no word on another season.

Home and Away plot and series summary

This show chronicles the lives, loves, happiness, and heartbreaks of the residents of Summer Bay, a small coastal town just outside of Sydney, New South Wales, Australia.

Home and Away is set in the fictional town of Summer Bay, a coastal town in New South Wales, and follows the personal and professional lives of the people living in the area. The show initially focused on the Fletcher family, Pippa and Tom Fletcher and their five foster children Frank Morgan, Carly Morris, Steven Matheson, Lynn Davenport and Sally Keating, who would go on to become one of the show’s longest-running characters. The show also originally and currently focuses on the Stewart family. During the early 2000s, the central storylines focused on the Sutherlands and later, the Hunters. Home and Away had proved popular when it premiered in 1988 and had risen to become a hit in Australia, and after only a few weeks, the show tackled its first major and disturbing storyline, the rape of Carly Morris; it was one of the first shows to feature such storylines during the early timeslot. H&A has tackled many adult-themed and controversial storylines; something rarely found in its restricted timeslot.

You may also visit Home and Away’s official website and IMDb page.

Home and Away age rating

Home and Away rating is not available at this time. We will update the parental rating shortly. As a general parental guide, parents should assume the material may be inappropriate for children under 13.

Home and Away season 34 status and details

Home and Away on streaming services

Subscribe to updates below to be the first to know Home and Away season 34 release date, related news and updates.

Home and Away poster & photos 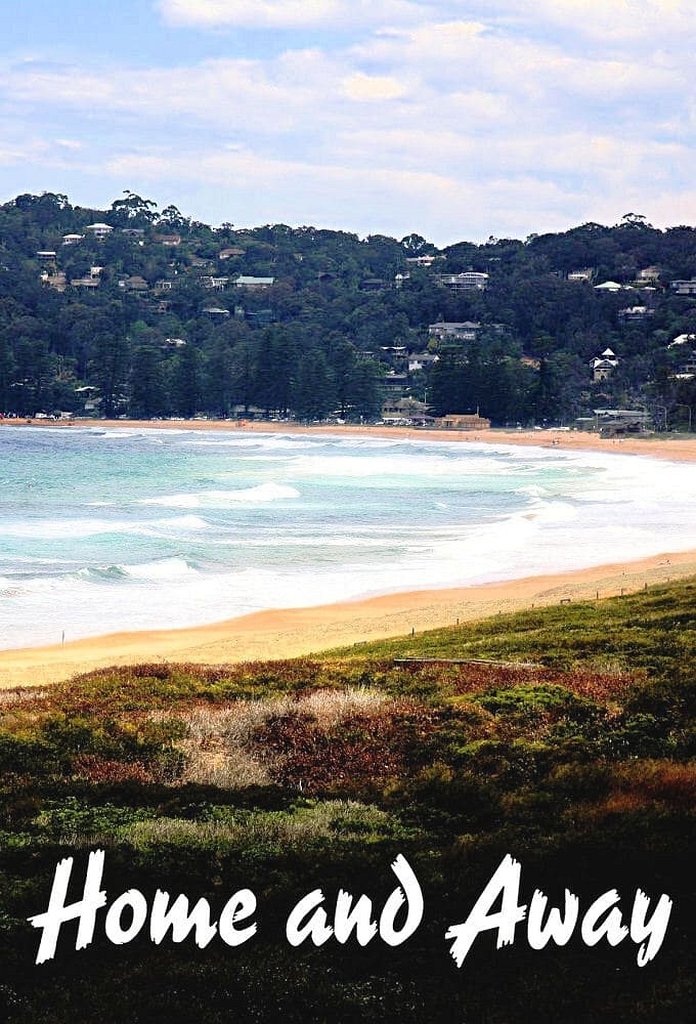 Home and Away on Amazon

We use publicly available data and resources such as IMDb, The Movie Database, and epguides to ensure that Home and Away release date information is accurate and up to date. If you see a mistake please help us fix it by letting us know.