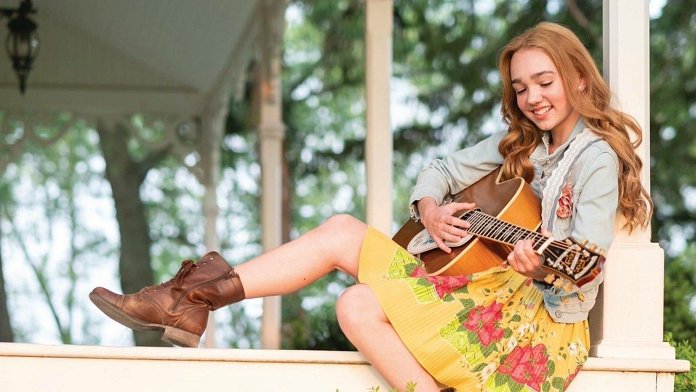 Holly Hobbie is a drama TV show created by Sarah Glinski. The show stars Ruby Jay, Saara Chaudry, Kamaia Fairburn and Charles Vandervaart. Holly Hobbie first aired on Hulu on November 16, 2018. So far there have been three seasons. The series currently has a 6.5 out of 10 IMDb rating, based on 242 user votes.

Hulu has officially renewed Holly Hobbie for season 4. The release date for the fourth season is May 1, 2022.

This post has the latest information on the status of Holly Hobbie season 4 as we continuously monitor the news to keep you updated.

Holly Hobbie season 4 release date: When will it premiere?

When does Holly Hobbie season 4 come out?
Hulu has officially renewed Holly Hobbie for season 4. The release date for the new season is Sunday, May 1, 2022. We will update this post with more details as soon as they become available. If you want to get notified of the season 4 premiere, please sign up for updates below, and join the conversation in our forums.

Will there be a season 5 of Holly Hobbie?
There is no word on the upcoming season.

Holly Hobbie has lived her whole life in the small town of Collinsville. Holly’s a 13-year-old singer-songwriter who’s got her best friends and close-knit family by her side, but she’s dreaming of ways to save the world – even if it’s starting in her own backyard.

Holly’s a 13-year-old singer-songwriter who’s got her best friends and close-knit family by her side, but she’s dreaming of ways to save the world – even if it’s starting in her own backyard.

Holly Hobbie is not rated yet. The rating is not available at this time. We will update the parental rating shortly. As a general parental guide, parents should assume the material may be inappropriate for children under 13.

Subscribe to updates below to be the first to know Holly Hobbie season 4 release date, related news and updates. 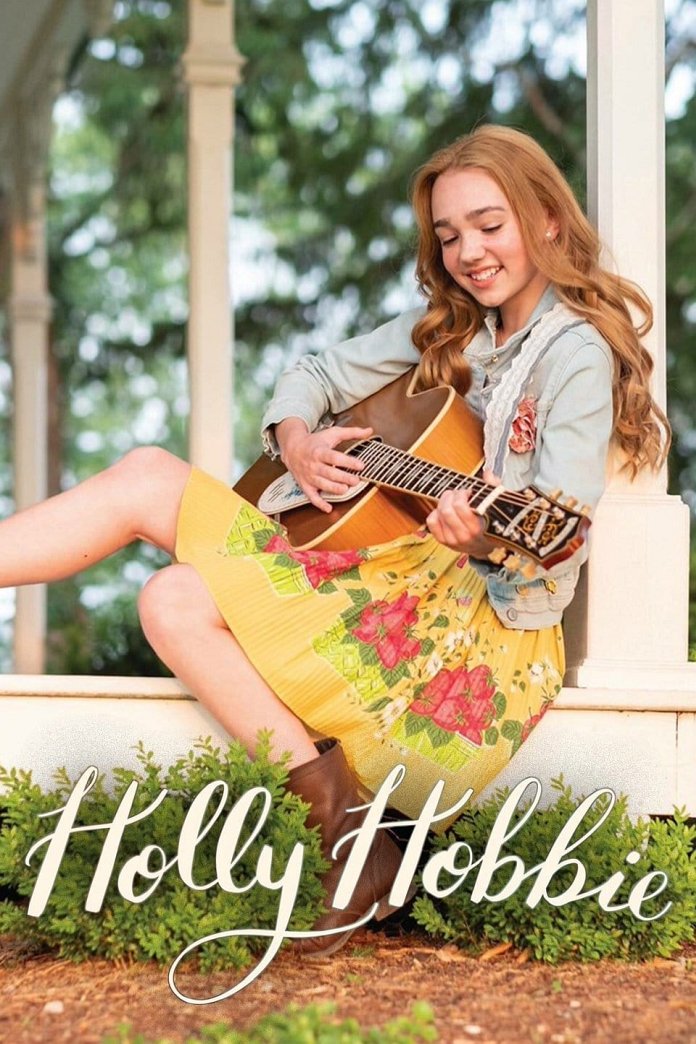 We use publicly available data and resources such as IMDb, The Movie Database, and epguides to ensure that Holly Hobbie release date information is accurate and up to date. If you see a mistake please help us fix it by letting us know.