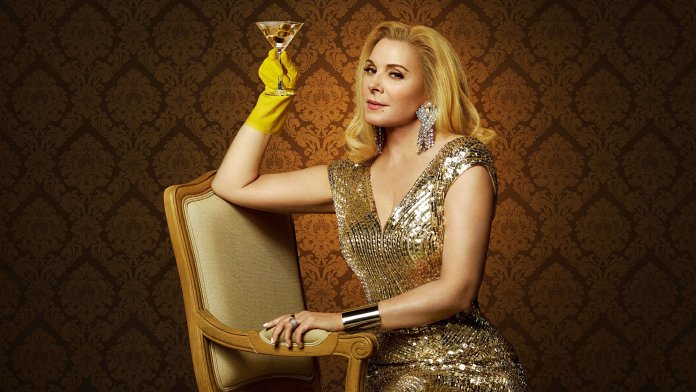 This post has the latest information on the status of Filthy Rich season 1 premiere as we continuously monitor the news to keep you updated.

Filthy Rich season 1 release date: When will it premiere?

When does Filthy Rich season 1 come out?
FOX has officially announced Filthy Rich season 1. The release date for the season premiere is Monday, September 21, 2020. We will update this post with more details as soon as they become available. If you want to get notified of the season 1 premiere, please sign up for updates below, and join the conversation in our forums.

How many seasons of Filthy Rich are there?
As of October 2020, Filthy Rich has only one season.

Will there be a season 2 of Filthy Rich?
There is no word on the next season.

The heirs of a wealthy Southern businessman hatch a plan to get a piece of his fortune.

When the patriarch of a mega-rich Southern family, famed for creating a wildly successful Christian television network, dies in a plane crash, his wife and family are stunned to learn that he fathered three illegitimate children, all of whom are written into his will, threatening their family name and fortune.

Filthy Rich is not rated yet. The rating is not available at this time. We will update the parental rating shortly. As a general parental guide, parents should assume the material may be inappropriate for children under 13.

Subscribe to updates below to be the first to know Filthy Rich season 1 release date, related news and updates. 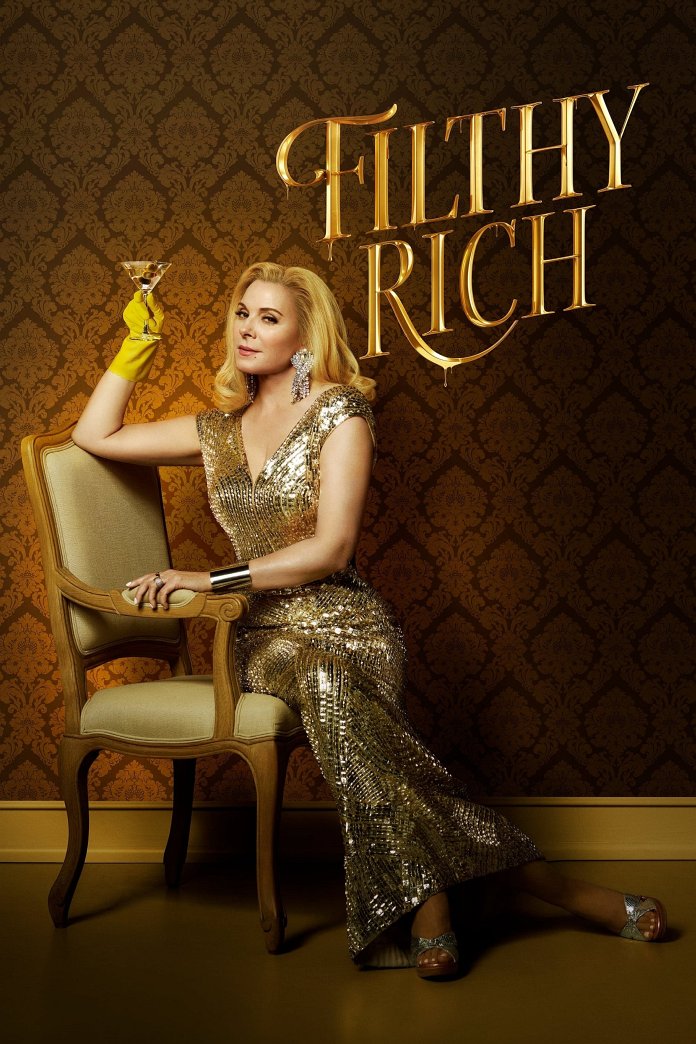 We use publicly available data and resources such as IMDb, The Movie Database, and epguides to ensure that Filthy Rich release date information is accurate and up to date. If you see a mistake please help us fix it by letting us know.