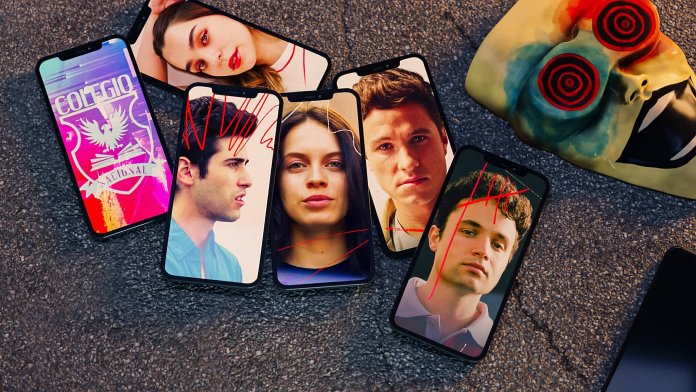 Control Z is a drama TV show created by Adriana Pelusi, Carlos Quintanilla Sakar and Miguel García Moreno and is produced by Lemon Studios. The series stars Ana Valeria Becerril, Michael Ronda, Yankel Stevan and Zión Moreno. Control Z first aired on Netflix on May 22, 2020. So far there have been two seasons. The series currently has a 6.9 out of 10 IMDb rating, based on 8,178 user votes.

Netflix has officially renewed Control Z for season 3. The release date for the third season is July 6, 2022.

This post has the latest information on the status of Control Z season 3 as we continuously monitor the news to keep you updated.

Control Z season 3 release date: When will it premiere?

When does Control Z season 3 come out?
Netflix has officially renewed Control Z for season 3. The release date for the new season is Wednesday, July 6, 2022. We will update this post with more details as soon as they become available. If you want to get notified of the season 3 premiere, please sign up for updates below, and join the conversation in our forums.

How many seasons of Control Z are there?
As of August 2022, Control Z has 2 complete seasons.

What time does Control Z come on?
Control Z airs 3:00 AM ET / 12:00 AM PT on Netflix. You can also find out Control Z start times in different time zones.

Will there be a season 4 of Control Z?
There is no word on the next season.

Subscribe to updates below to be the first to know Control Z season 3 release date, related news and updates. 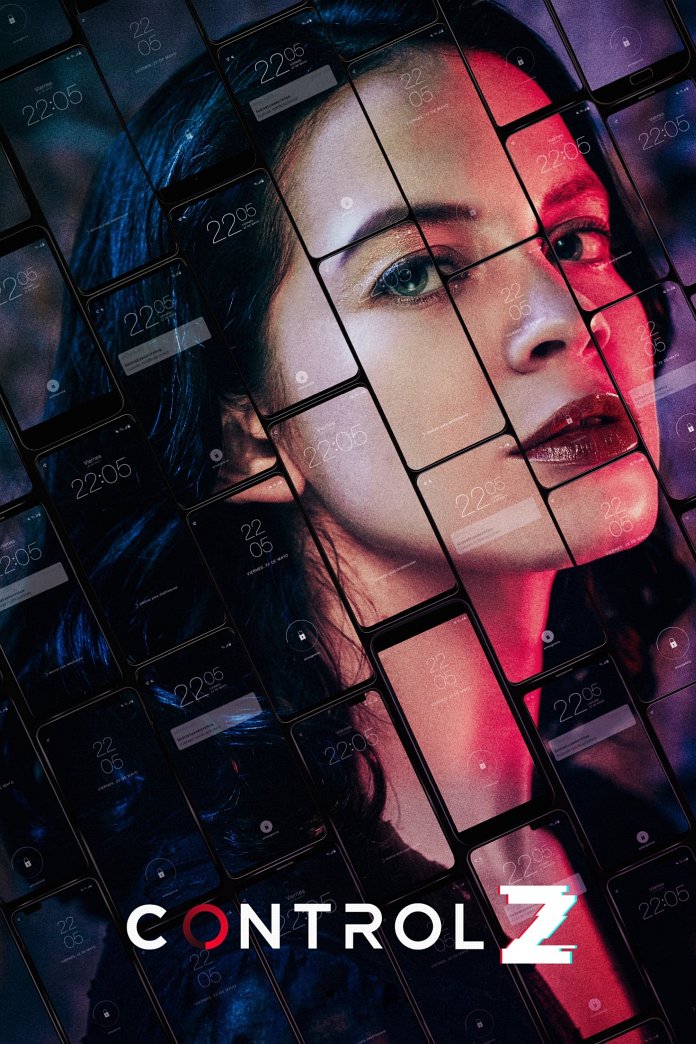