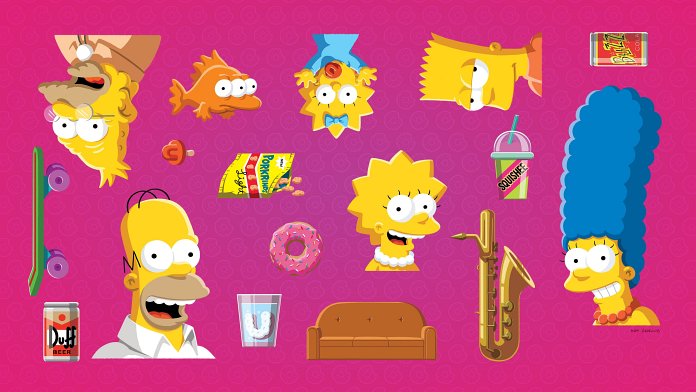 City on a Hill is a crime TV show created by Matt Groening and is produced by The Curiosity Company, Gracie Films and 20th Century Fox Television. The television show stars Kevin Bacon, Aldis Hodge, Jonathan Tucker and Mark O’Brien. City on a Hill first aired on Showtime on June 7, 2019. So far there have been two seasons. The series currently has a 7.5 out of 10 IMDb rating, based on 11,449 user votes.

Showtime has officially renewed City on a Hill for season 3. The release date for the third season is July 31, 2022.

This post has the latest information on the status of City on a Hill season 3 as we continuously monitor the news to keep you updated.

City on a Hill season 3 release date: When will it premiere?

When does City on a Hill season 3 come out?
Showtime has officially renewed City on a Hill for season 3. The release date for the new season is Sunday, July 31, 2022. We will update this post with more details as soon as they become available. If you want to get notified of the season 3 premiere, please sign up for updates below, and join the conversation in our forums.

Will there be a season 4 of City on a Hill?
There is no word on the next season.

City on a Hill plot and series summary

In 1990s Boston, an assistant district attorney and a corrupt yet venerated FBI veteran work together to take on a case that grows to involve, and ultimately subvert, the entire criminal justice system of Boston.

In early 90s Boston, an African-American District Attorney comes in from Brooklyn advocating change and forms an unlikely alliance with a corrupt yet venerated FBI veteran invested in maintaining the status quo. Together they take on a family of armored car robbers from Charlestown in a case that grows to encompass and eventually upend Bostons city-wide criminal justice system.

You may also visit City on a Hill’s official website and IMDb page.

City on a Hill age rating

City on a Hill is rated TV-MA, which means it is for adults and may be unsuitable for children under 17. This program may contain one or more of the following: crude indecent language, explicit sexual activity, or graphic violence.

City on a Hill season 3 status and details

City on a Hill on streaming services

Subscribe to updates below to be the first to know City on a Hill season 3 release date, related news and updates.

City on a Hill poster & photos 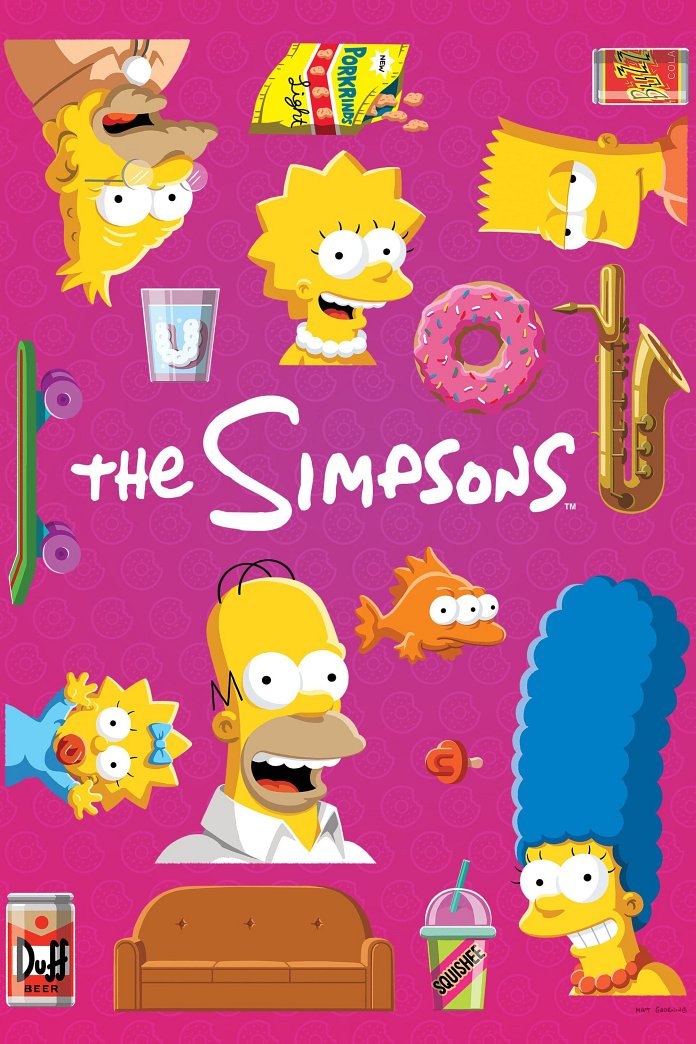 City on a Hill on Amazon

We use publicly available data and resources such as IMDb, The Movie Database, and epguides to ensure that City on a Hill release date information is accurate and up to date. If you see a mistake please help us fix it by letting us know.