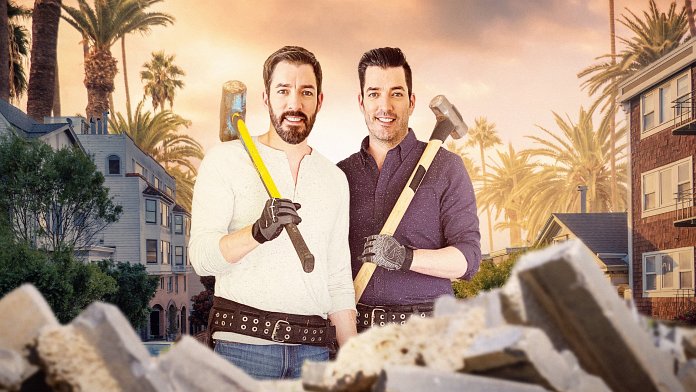 Celebrity IOU is a reality TV show. The television show stars Drew Scott and Jonathan Silver Scott. Celebrity IOU first aired on HGTV on April 13, 2020. So far there have been three seasons. The series currently has a 7.3 out of 10 IMDb rating, based on 213 user votes.

HGTV has officially renewed Celebrity IOU for season 4. The release date for the fourth season is April 18, 2022.

This post has the latest information on the status of Celebrity IOU season 4 as we continuously monitor the news to keep you updated.

Celebrity IOU season 4 release date: When will it premiere?

When does Celebrity IOU season 4 come out?
HGTV has officially renewed Celebrity IOU for season 4. The release date for the new season is Monday, April 18, 2022. We will update this post with more details as soon as they become available. If you want to get notified of the season 4 premiere, please sign up for updates below, and join the conversation in our forums.

Will there be a season 5 of Celebrity IOU?
There is no word on the future season.

Hollywood A-listers express their deep gratitude to the individuals who have had a major impact on their lives by surprising them with big, heartwarming home renovations that bring everyone to tears. The star-studded, uplifting series, features everyone’s favorite renovation brothers Drew and Jonathan Scott as they help each celebrity with a special renovation.

Twin brothers Drew and Jonathan Scott help Hollywood A-listers express their deep gratitude to the individuals who have had a major impact on their lives by surprising them with big, heartwarming home renovations that bring everyone to tears.

Celebrity IOU is not rated yet. The rating is not available at this time. We will update the parental rating shortly. As a general parental guide, parents should assume the material may be inappropriate for children under 13.

Subscribe to updates below to be the first to know Celebrity IOU season 4 release date, related news and updates. 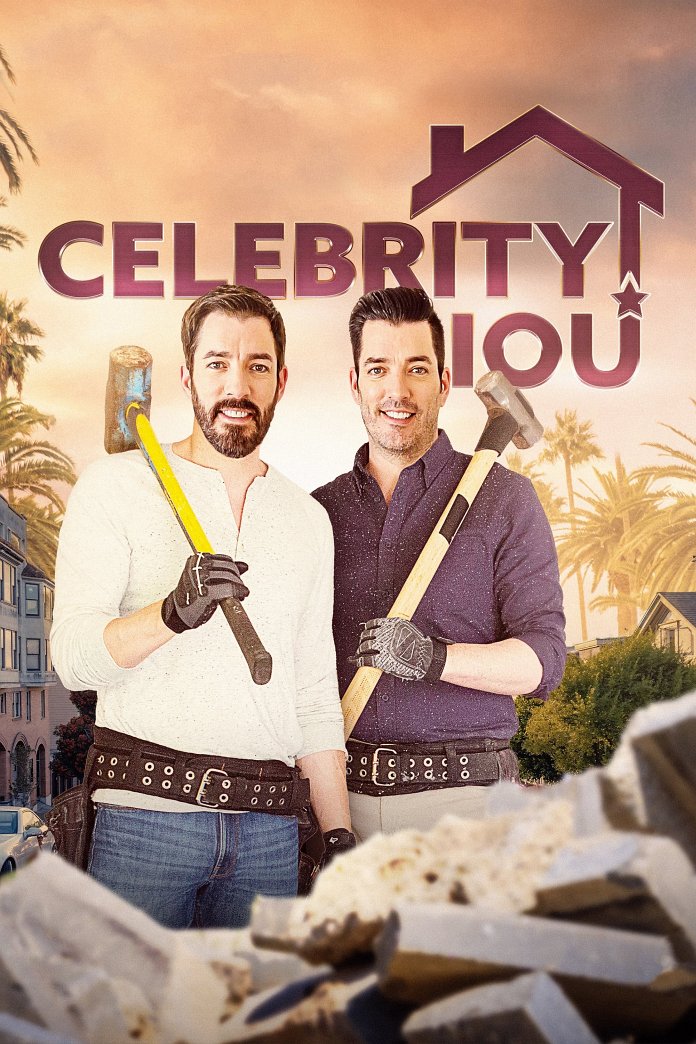 We use publicly available data and resources such as IMDb, The Movie Database, and epguides to ensure that Celebrity IOU release date information is accurate and up to date. If you see a mistake please help us fix it by letting us know.