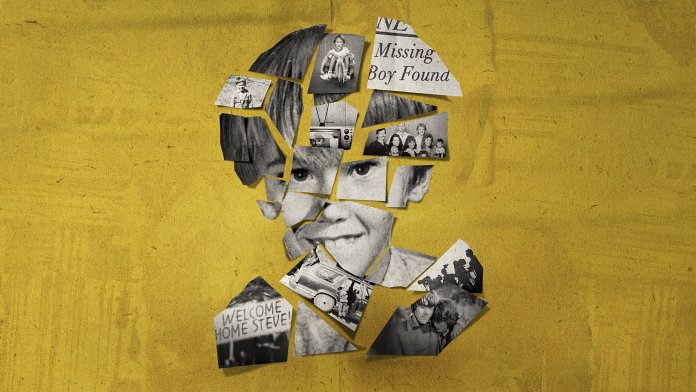 Captive Audience is a documentary TV show produced by Wonderburst and High Five Content. The show stars . Captive Audience will premiere on Hulu on April 21, 2022. The series currently has a 6.9 out of 10 IMDb rating, based on 678 user votes.

This post has the latest information on the status of Captive Audience season 1 premiere as we continuously monitor the news to keep you updated.

Captive Audience season 1 release date: When will it premiere?

Will there be a season 2 of Captive Audience?
There is no word on the next season.

Follows the life of Steven Stayner and his family, diving into the family’s 50-year journey to unravel the tale of two brothers, one deemed a villain and the other a hero.

Captive Audience is not rated yet. The rating is not available at this time. We will update the parental rating shortly. As a general parental guide, parents should assume the material may be inappropriate for children under 13.

Subscribe to updates below to be the first to know Captive Audience season 1 release date, related news and updates.

We use publicly available data and resources such as IMDb, The Movie Database, and epguides to ensure that Captive Audience release date information is accurate and up to date. If you see a mistake please help us fix it by letting us know.