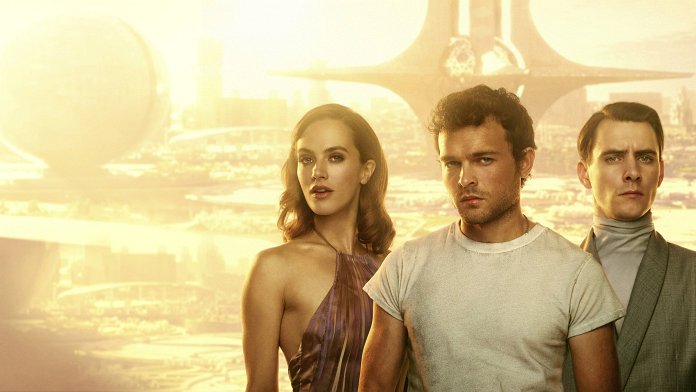 This post has the latest information on the status of Brave New World season 1 premiere as we continuously monitor the news to keep you updated.

Brave New World season 1 release date: When will it premiere?

When does Brave New World season 1 come out?
Peacock has officially announced Brave New World season 1. The release date for the season premiere is Wednesday, July 15, 2020. We will update this post with more details as soon as they become available. If you want to get notified of the season 1 premiere, please sign up for updates below, and join the conversation in our forums.

Will there be a season 2 of Brave New World?
There is no word on the next season.

In a utopia whose perfection hinges upon control of monogamy and privacy, members of the collective begin to question the rules, putting their regimented society on a collision course with forbidden love and revolution.

In a utopia whose perfection hinges upon control of monogamy and privacy, members of the collective begin to question the rules, putting their regimented society on a collision course with forbidden love and revolution.

Brave New World is rated TV-MA, which means it is for adults and may be unsuitable for children under 17. This program may contain one or more of the following: crude indecent language, explicit sexual activity, or graphic violence.

Subscribe to updates below to be the first to know Brave New World season 1 release date, related news and updates. 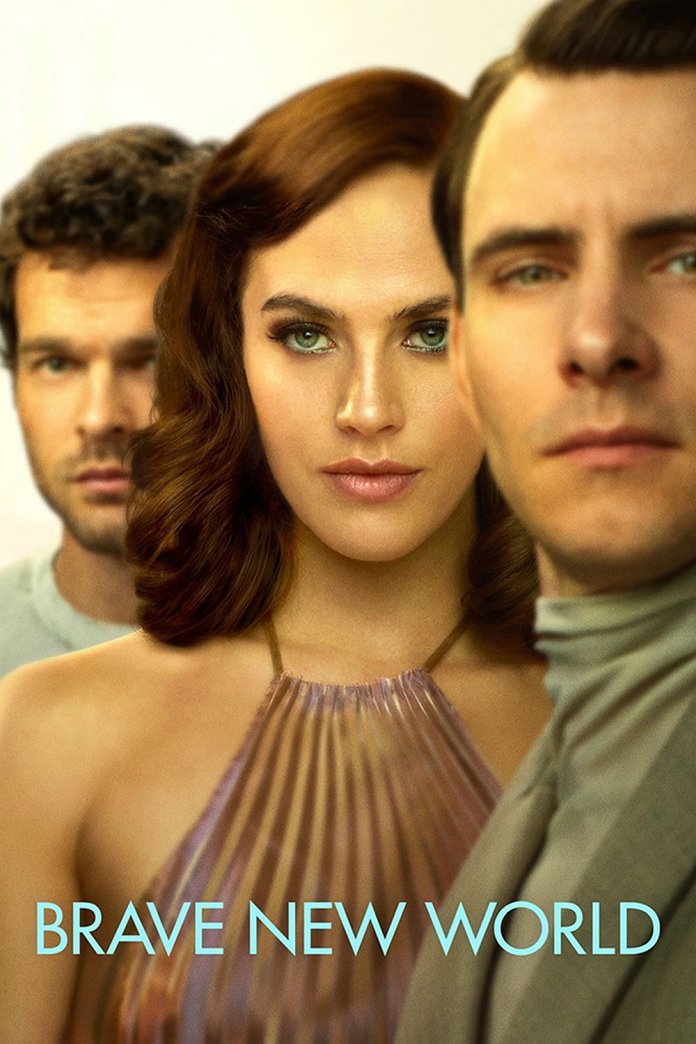 We use publicly available data and resources such as IMDb, The Movie Database, and epguides to ensure that Brave New World release date information is accurate and up to date. If you see a mistake please help us fix it by letting us know.