This post has the most up-to-date information on the status of Blue Bloods season 9 as we continuously monitor the news to keep you updated.

Subscribe to our updates below to be the first to know Blue Bloods season 9 release date, time and any related news. 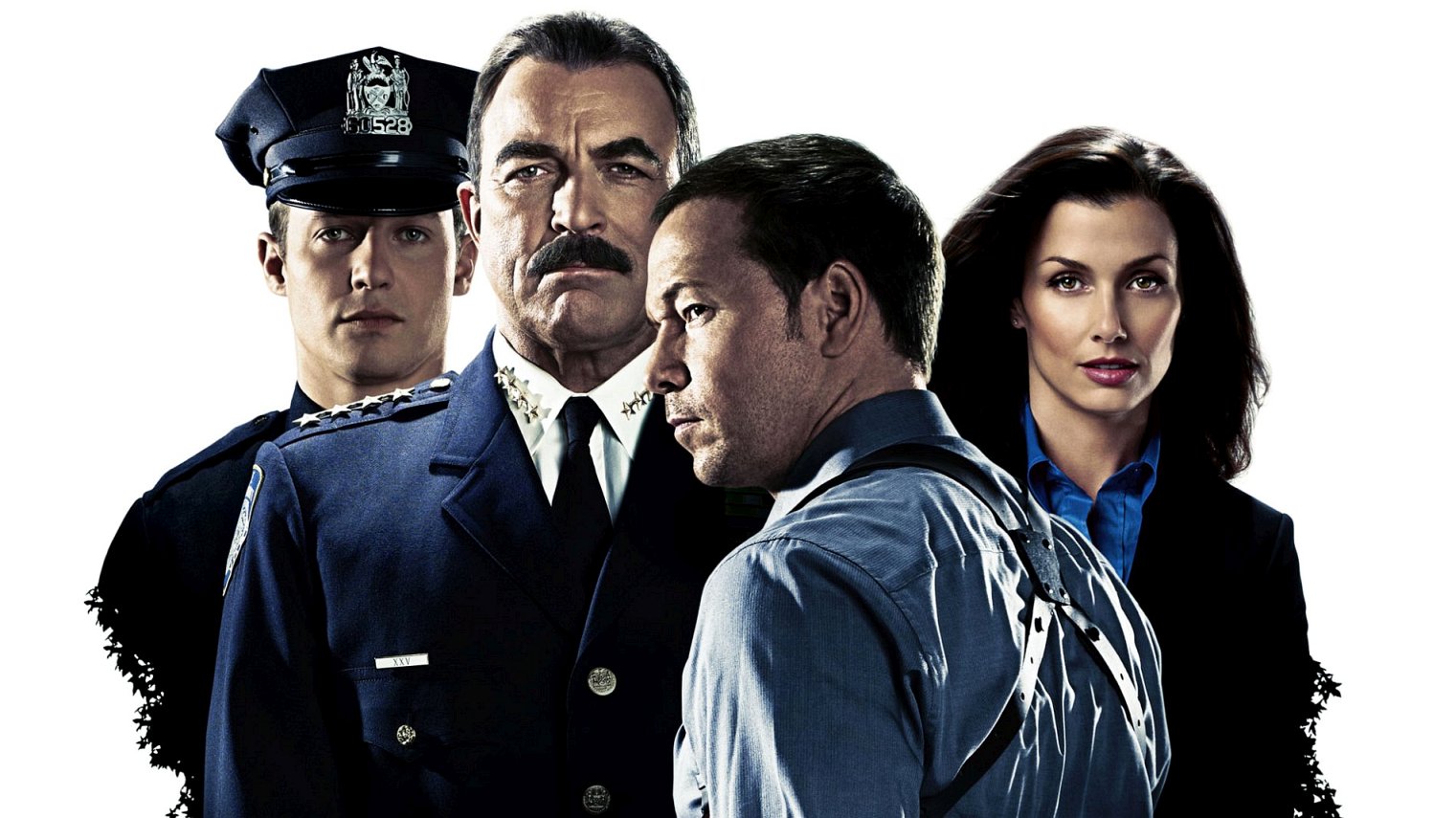 Current show status: CBS has officially renewed Blue Bloods for season 9. The release date for the new season is Friday, September 28, 2018. We will update this post with more details as soon as they become available. If you want to get notified of the season 9 premiere, please sign up for updates below, and join the conversation in our forums.

You can buy and watch episodes on Amazon. You may also visit Blue Bloods’s IMDb page.

Blue Bloods follows the lives of the NYPD’s First Family of Law Enforcement: the Reagans. Frank, the Police Comissioner and son of former PC Henry Reagan, must balance his duties of running the largest police force in the world and being his kids’ boss. His daughter Erin is an Assistant District Attorney, son Danny is a senior detective and fellow Marine Veteran, and new Harvard Law grad turned cop, Jamie all swirl through this family drama and passionately defend their city from harm. The Irish-American family is deeply rooted in their patriotism, passion, and love of family.

What time does Blue Bloods come on?

Blue Bloods is TV-14 rated, which means it contains some material that many parents would find unsuitable for children under 14 years of age. Parents are strongly urged to exercise greater care in monitoring this program and are cautioned against letting children under the age of 14 watch unattended. This program may contain one or more of the following: intensely suggestive dialogue, strong coarse language, intense sexual situations, or intense violence.

Subscribe below to receive updates and news about Blue Bloods. 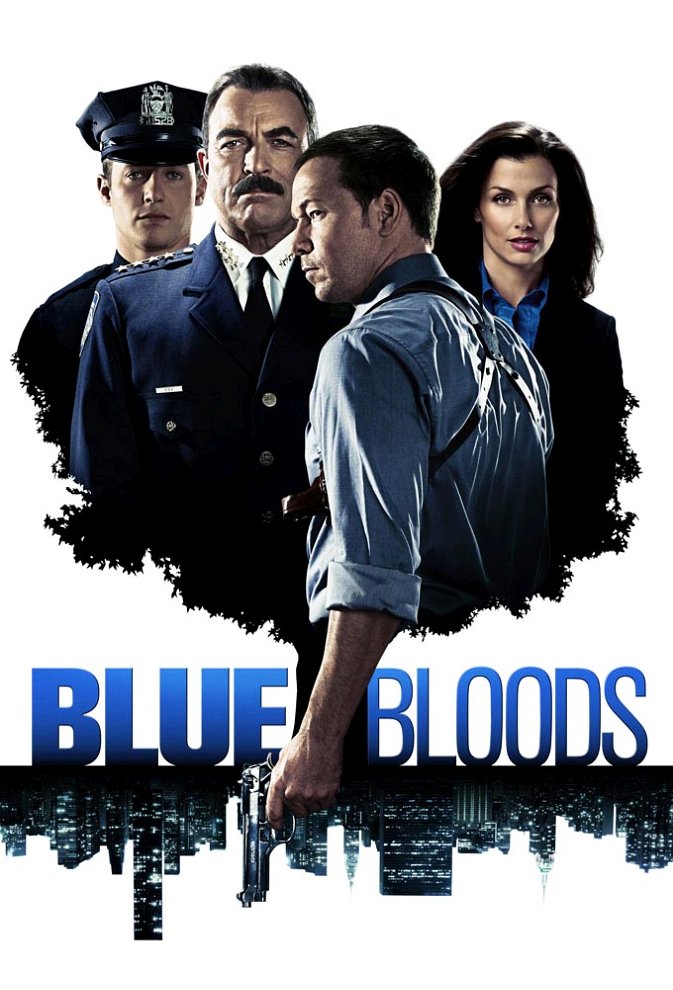