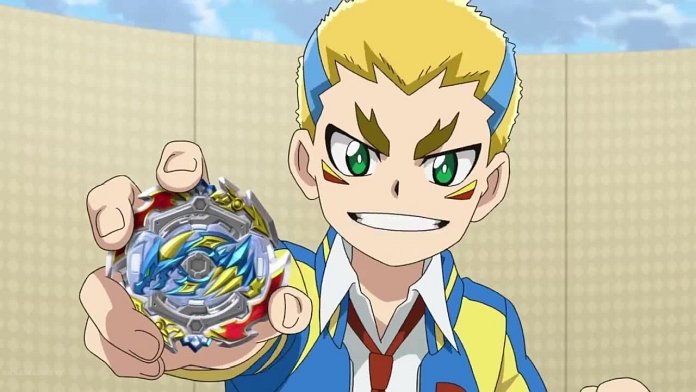 Beyblade Burst is an a Japanese animation TV show . The show stars Matt Hill, Sabrina Pitre, Adrian Petriw and Zach LeBlanc. Beyblade Burst first aired on TV Tokyo on December 19, 2016. So far there have been five seasons. The series currently has a 6.5 out of 10 IMDb rating, based on 204 user votes.

This post has the latest information on the status of Beyblade Burst season 6 as we continuously monitor the news to keep you updated.

Beyblade Burst season 6 release date: When will it premiere?

When does Beyblade Burst season 6 come out?
TV Tokyo has officially renewed Beyblade Burst for season 6. The release date for the new season is Friday, April 2, 2021. We will update this post with more details as soon as they become available. If you want to get notified of the season 6 premiere, please sign up for updates below, and join the conversation in our forums.

Will there be a season 7 of Beyblade Burst?
There is no word on another season.

Elementary-school student Valt Aoi is crazy about Beyblade and is best friends with Shu Kurenai, who is a prodigy at the game and has been named to the national Beyblade tournament’s final four. Inspired by his friend’s accomplishment, Valt makes it his goal to reach the tournament himself. The first step on the road to the big leagues is to win his district tournament, which includes some tough opponents. As he makes his way up the ladder, Valt reaches new heights and extends his circle of friends, eventually — unknowingly — dreaming of becoming the best Blader in the world.

Subscribe to updates below to be the first to know Beyblade Burst season 6 release date, related news and updates. 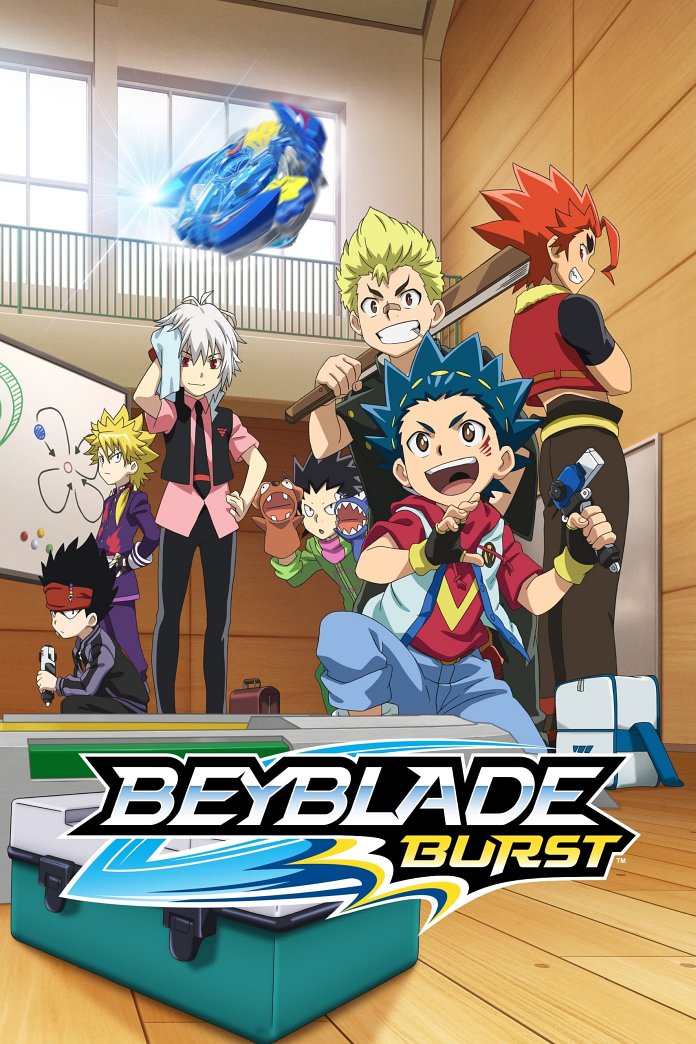 We use publicly available data and resources such as IMDb, The Movie Database, and epguides to ensure that Beyblade Burst release date information is accurate and up to date. If you see a mistake please help us fix it by letting us know.