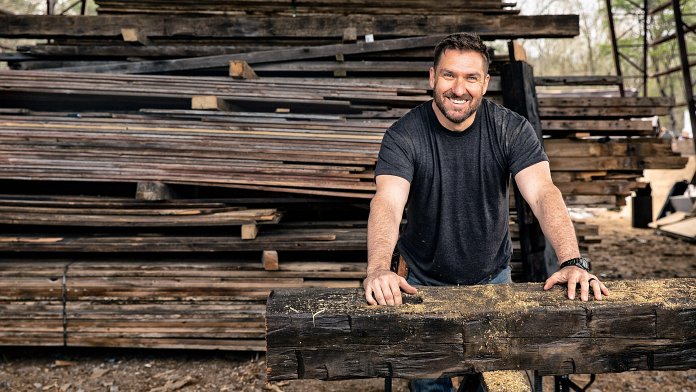 Barnwood Builders is a documentary TV show produced by Silent Crow Arts. The series stars Mark Bowe, Johnny Jett, Sherman Thompson and Tim Rose. Barnwood Builders first aired on DIY Network on November 1, 2013. So far there have been thirteen seasons. The series currently has a 8.3 out of 10 IMDb rating, based on 265 user votes.

DIY Network has officially renewed Barnwood Builders for season 14. The release date for the fourteen season is April 7, 2022.

This post has the latest information on the status of Barnwood Builders season 14 as we continuously monitor the news to keep you updated.

Barnwood Builders season 14 release date: When will it premiere?

When does Barnwood Builders season 14 come out?
DIY Network has officially renewed Barnwood Builders for season 14. The release date for the new season is Thursday, April 7, 2022. We will update this post with more details as soon as they become available. If you want to get notified of the season 14 premiere, please sign up for updates below, and join the conversation in our forums.

Will there be a season 15 of Barnwood Builders?
There is no word on the future season.

This charming group of West Virginia craftsmen honor their ancestors as they reclaim and restore some of America’s oldest and most beautiful barns and cabins.

Mark Bowe and his crew of West Virginia master craftsmen salvage antique barns and cabins, reusing the wood to create stunning, modern homes. The Barnwood Builders are devoted to salvaging and will stop at nothing to give 200-year-old structures new life, providing entertainment, inspiration and awe along the way.

Barnwood Builders is rated TV-G, which means this is suitable for all ages. It contains little or no violence, no strong language, and little or no sexual dialogue or situations.

Subscribe to updates below to be the first to know Barnwood Builders season 14 release date, related news and updates. 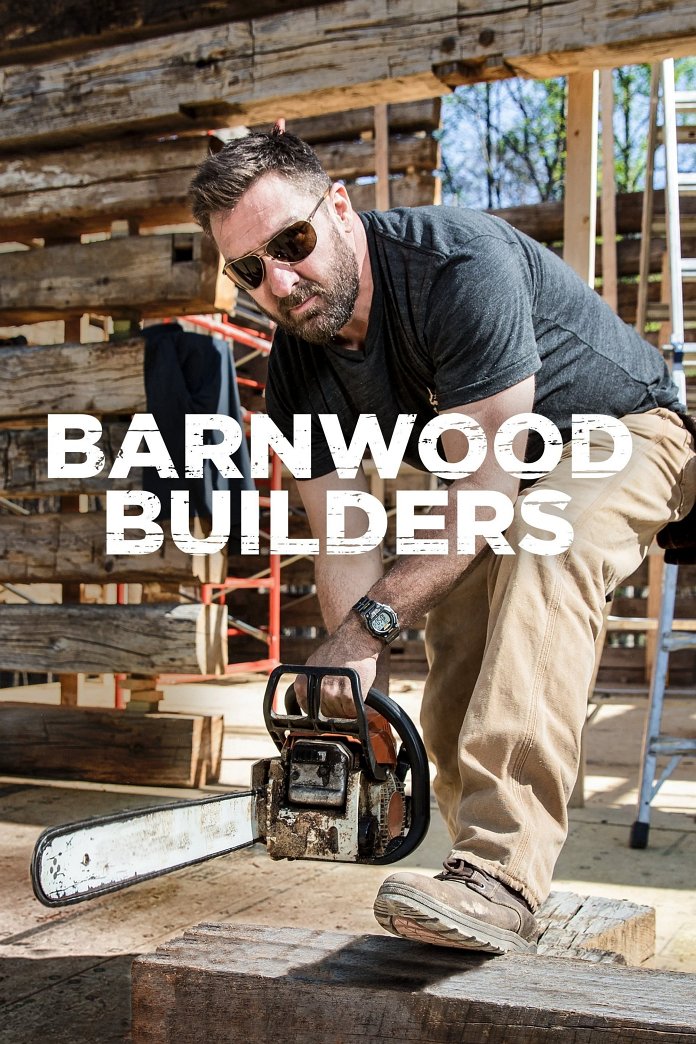 We use publicly available data and resources such as IMDb, The Movie Database, and epguides to ensure that Barnwood Builders release date information is accurate and up to date. If you see a mistake please help us fix it by letting us know.