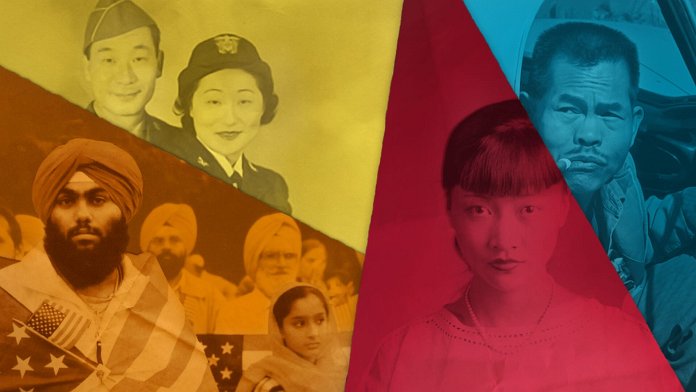 Asian Americans is an documentary TV show and is produced by Public Broadcasting Service, Center for Asian American Media Production, ITVS, WETA . The show stars Daniel Dae Kim, Tamlyn Tomita. Asian Americans will premiere on PBS on May 11, 2020. The series currently has a 6.0 out of 10 IMDb rating, based on N/A user votes.

This post has the latest information on the status of Asian Americans season 1 premiere as we continuously monitor the news to keep you updated.

Asian Americans season 1 release date: When will it premiere?

When does Asian Americans season 1 come out?
PBS has officially announced Asian Americans season 1. The release date for the season premiere is Monday, May 11, 2020. We will update this post with more details as soon as they become available. If you want to get notified of the season 1 premiere, please sign up for updates below, and join the conversation in our forums.

Will there be a season 2 of Asian Americans?
There is no word on the next season.

The series examines what the 2010 U.S. Census identifies as the fastest growing racial/ethnic group in the United States.

This five-part series traces the story of Asian Americans, spanning 150 years of immigration, racial politics, international relations, and cultural innovation. It is a timely, clear-eyed look at the vital role that Asian Americans have played in defining who we are as a nation. Their stories are a celebration of the grit and resilience of a people that reflects the experience of all Americans.

Asian Americans is not rated yet. The rating is not available at this time. We will update the parental rating shortly. As a general parental guide, parents should assume the material may be inappropriate for children under 13.

Subscribe to updates below to be the first to know Asian Americans season 1 release date, related news and updates. 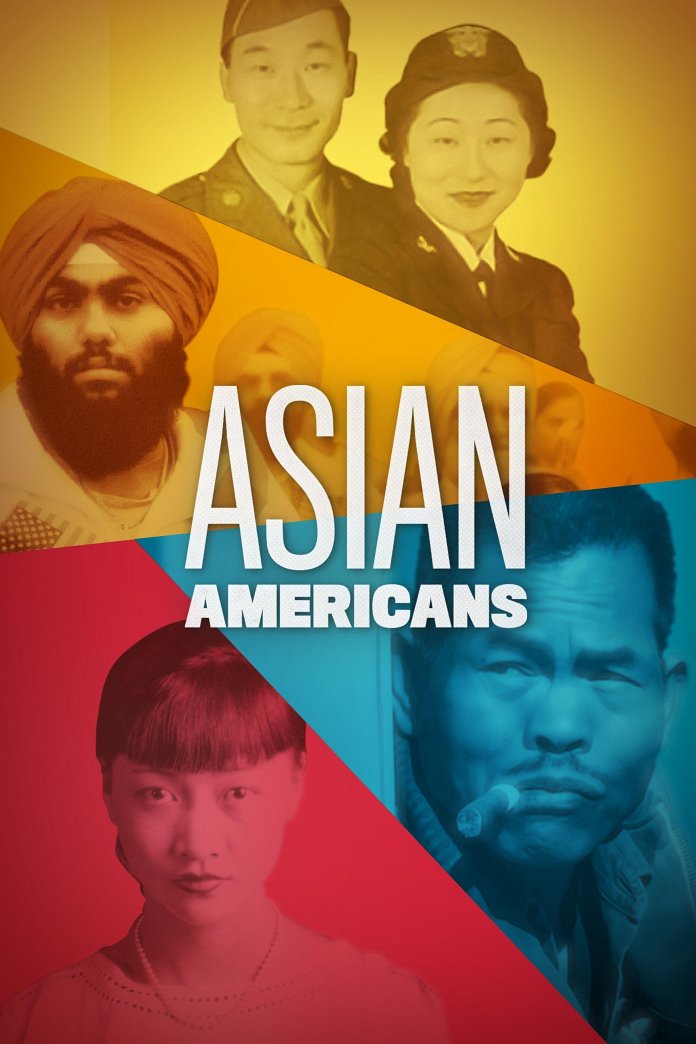 We use publicly available data and resources such as IMDb, The Movie Database, and epguides to ensure that Asian Americans release date information is accurate and up to date. If you see a mistake please help us fix it by letting us know.