Are you looking for The X-Files cast of season 10? You’ve come to the right place. We have the latest details and info below.

Subscribe below to receive the latest updates on The X-Files season 10 cast, related news, information and rumors. 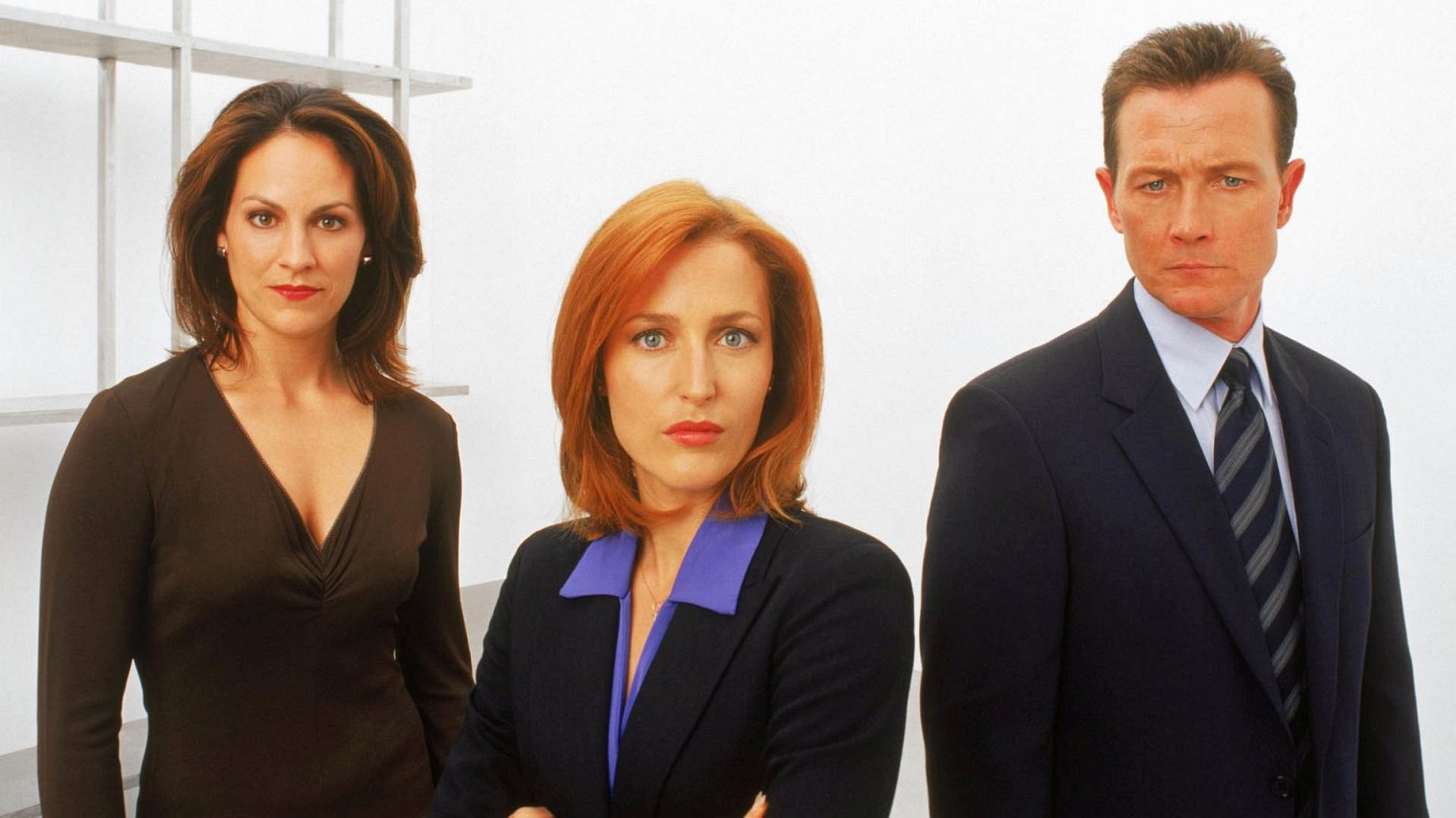 Thirteen years after the original series run, the next mind-bending chapter of THE X-FILES will be a thrilling, six-episode event series helmed by creator/executive producer Chris Carter, with stars David Duchovny and Gillian Anderson re-inhabiting their roles as iconic FBI Agents FOX MULDER and DANA SCULLY. This marks the momentous return of the Emmy- and Golden Globe Award-winning pop culture phenomenon, which remains one of the longest-running sci-fi series in network television history.

Here are the main characters and stars of The X-Files season 10: