The Wrong Girl is an Australian drama TV series airing Wednesdays on Network Ten. Episodes usually run for around 60 minutes. The first season aired on September 28, 2016. The show is produced by Playmaker Media. Currently, the show has 7.2 out of 10 IMDb rating.

Are you looking for The Wrong Girl cast of season 1? You’ve come to the right place. We have the latest details and info below.

Subscribe below to receive the latest updates on The Wrong Girl season 1 cast, related news, information and rumors. 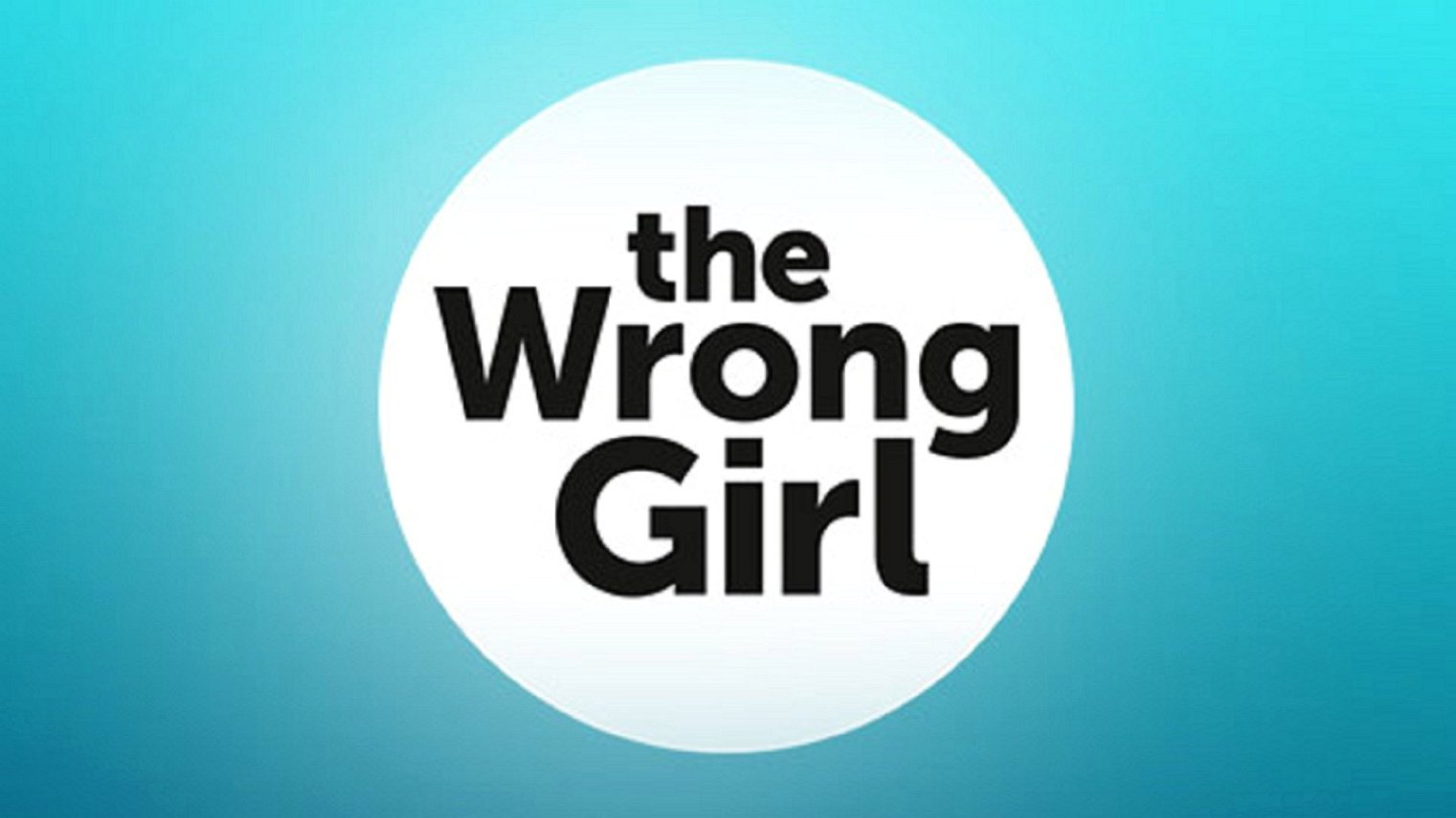 Lily, a producer of a cooking segment on a morning TV show, finds herself torn between two very different men.

Here are the main characters and stars of The Wrong Girl season 1: