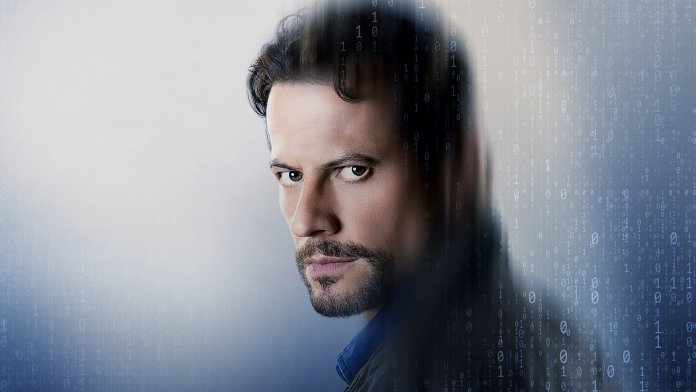 The Outpost is a action TV show created by Stephen M. Irwin and Leigh McGrath. The series stars Jessica Green, Jake Stormoen, Imogen Waterhouse and Anand Desai-Barochia. The Outpost first aired on The CW on July 10, 2018. So far there have been four seasons. The series currently has a 6.3 out of 10 IMDb rating, based on 8,154 user votes.

The CW did not officially renew The Outpost for the fifth season yet. The release date for The Outpost season 5 has not been scheduled.

This post has the latest information on the status of The Outpost season 5 as we continuously monitor the news to keep you updated.

The Outpost season 5 release date: When will it premiere?

When does The Outpost season 5 come out?
The CW has yet to be officially renew The Outpost for season 5. As of October 2022, there is no release date scheduled for the new season. This does not mean the series has been canceled. The show may be on a break and the next season has not been announced or scheduled yet. We will update this post with more details as soon as they become available. If you want to get notified of the season 5 premiere, please sign up for updates below, and join the conversation in our forums.

How many seasons of The Outpost are there?
As of October 2022, The Outpost has 4 seasons.

What time does The Outpost come on?
The Outpost airs 8:00 PM ET / 5:00 PM PT on The CW. You can also find out The Outpost start times in different time zones.

Will there be a season 5 of The Outpost?
There is no word on the next season yet. We’ll update this page as soon as there are any new announcements.

The Outpost plot and series summary

Talon, the lone survivor of the Blackbloods, sets off to track her family’s killers, and discovers her supernatural powers, which she must learn to harness.

You may also visit The Outpost’s official website and IMDb page. You can also view The Outpost season 5 trailer on YouTube.

The Outpost is rated TV-PG, which means it contains material that parents may find unsuitable for younger children. Many parents may want to watch it with their younger children. The theme itself may call for parental guidance and/or the program may contain one or more of the following: some suggestive dialogue, infrequent coarse language, some sexual situations, or moderate violence.

The Outpost season 5 status and details

The Outpost on streaming services

Subscribe to updates below to be the first to know The Outpost season 5 release date, related news and updates. 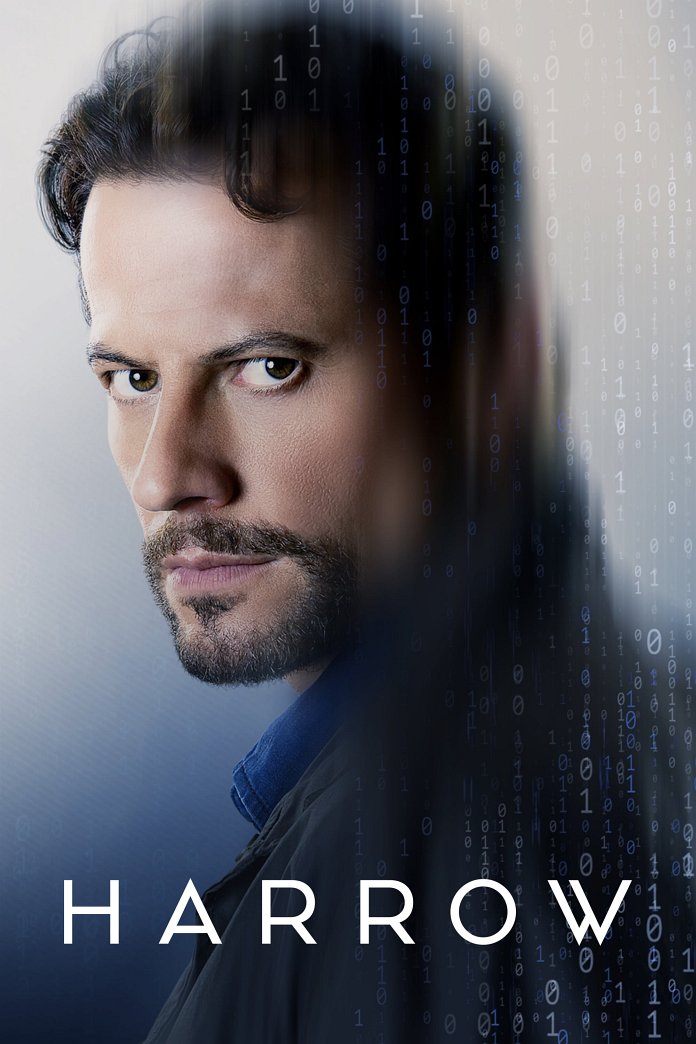 The Outpost on Amazon

We use publicly available data and resources such as IMDb, The Movie Database, and epguides to ensure that The Outpost release date information is accurate and up to date. If you see a mistake please help us fix it by letting us know.