The Other Kingdom is an American comedy TV series airing Sundays at 7:00 PM EST on Nick. Episodes usually run for around 30 minutes. The first season aired on April 10, 2016. The show is produced by DHX Media, Nickelodeon Productions, Tom Lynch Company. Currently, the show has 5.4 out of 10 IMDb rating.

Are you looking for The Other Kingdom cast of season 1? You’ve come to the right place. We have the latest details and info below.

Subscribe below to receive the latest updates on The Other Kingdom season 1 cast, related news, information and rumors. 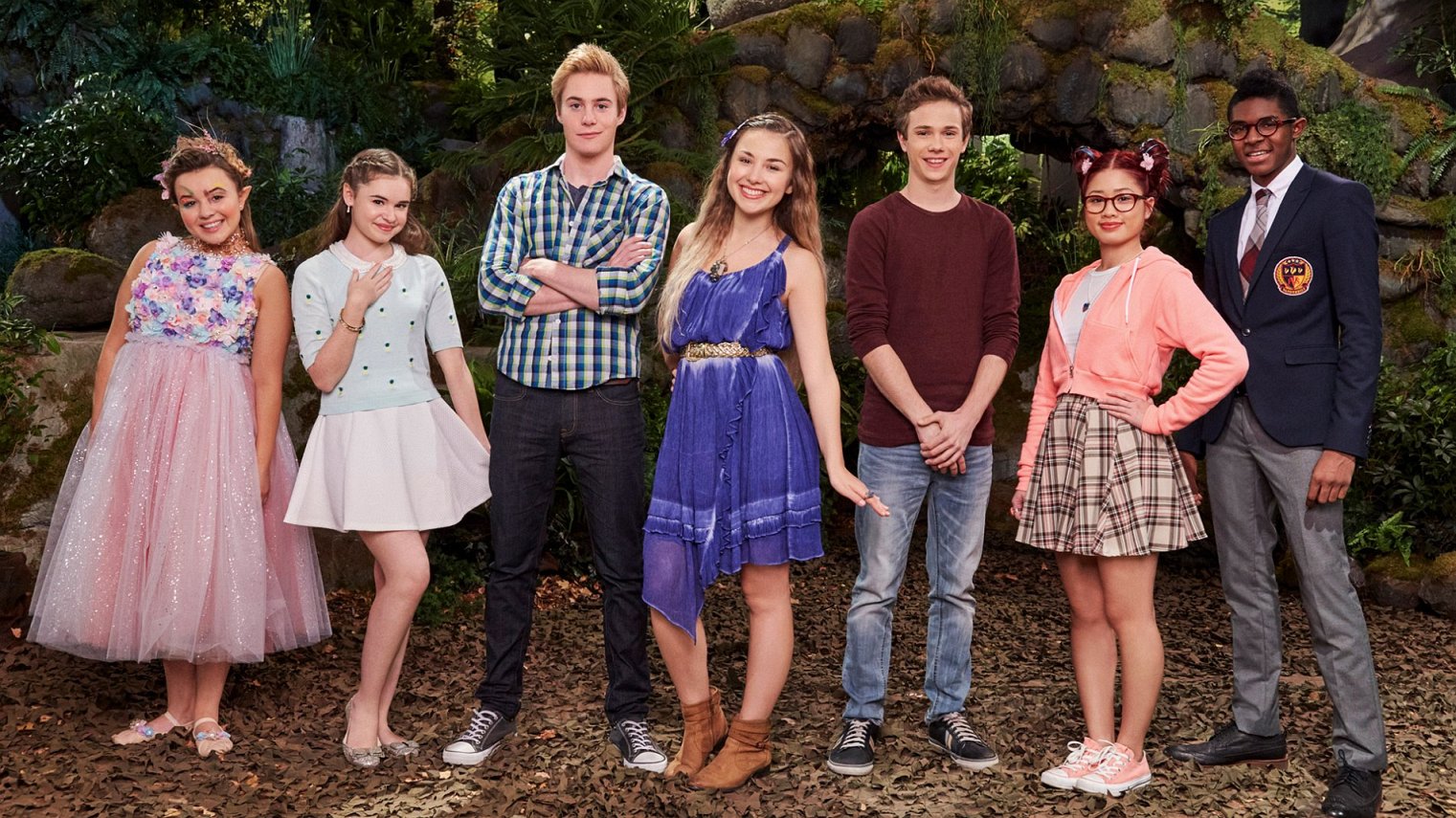 The Other Kingdom follows the journey of Fairy Princess Astral (Esther Zynn), who has to choose between being a fairy princess or becoming human, as she is set to inherit the crown of her royal kingdom of Athenia. Leaving her fairy world behind to pursue her ultimate dream of life as a mortal, Astral’s adventures begin when she enrolls into Theseus High School as a freshmen exchange student. With the help of her new friends Tristan (Callan Potter), Morgan (Celina Martin) and Devon (Taylor Adams), and magical spells and fairy dust, her journey through human teen-dom is full of laughs, self-discovery and romance, until a sinister plot threatens the fate of her fairy kingdom. With her time in the human world running out, she is torn between saving her homeland and choosing her new life—and she only has 90 days to decide.

Here are the main characters and stars of The Other Kingdom season 1:

The Other Kingdom cast: season 1 characters


Check out The Other Kingdom related items on Amazon below.
[btnsx id=”5653″ text=”Shop The Other Kingdom on Amazon” link=”https://www.amazon.com/s/ref=as_li_ss_tl?url=search-alias=aps&tag=tonightstv-20&field-keywords=The+Other+Kingdom+tv”]
- Advertisement -
Facebook
Twitter
Email
WhatsApp