The Night Shift is an American drama TV series airing Wednesdays at 10:00 PM EST on NBC. Episodes usually run for around 60 minutes. The first season aired on May 27, 2014. The show is produced by Sachs/Judah Productions, Sony Pictures Television. Currently, the show has 7.4 out of 10 IMDb rating.

Are you looking for The Night Shift cast of season 3? You’ve come to the right place. We have the latest details and info below.

Subscribe below to receive the latest updates on The Night Shift season 3 cast, related news, information and rumors. 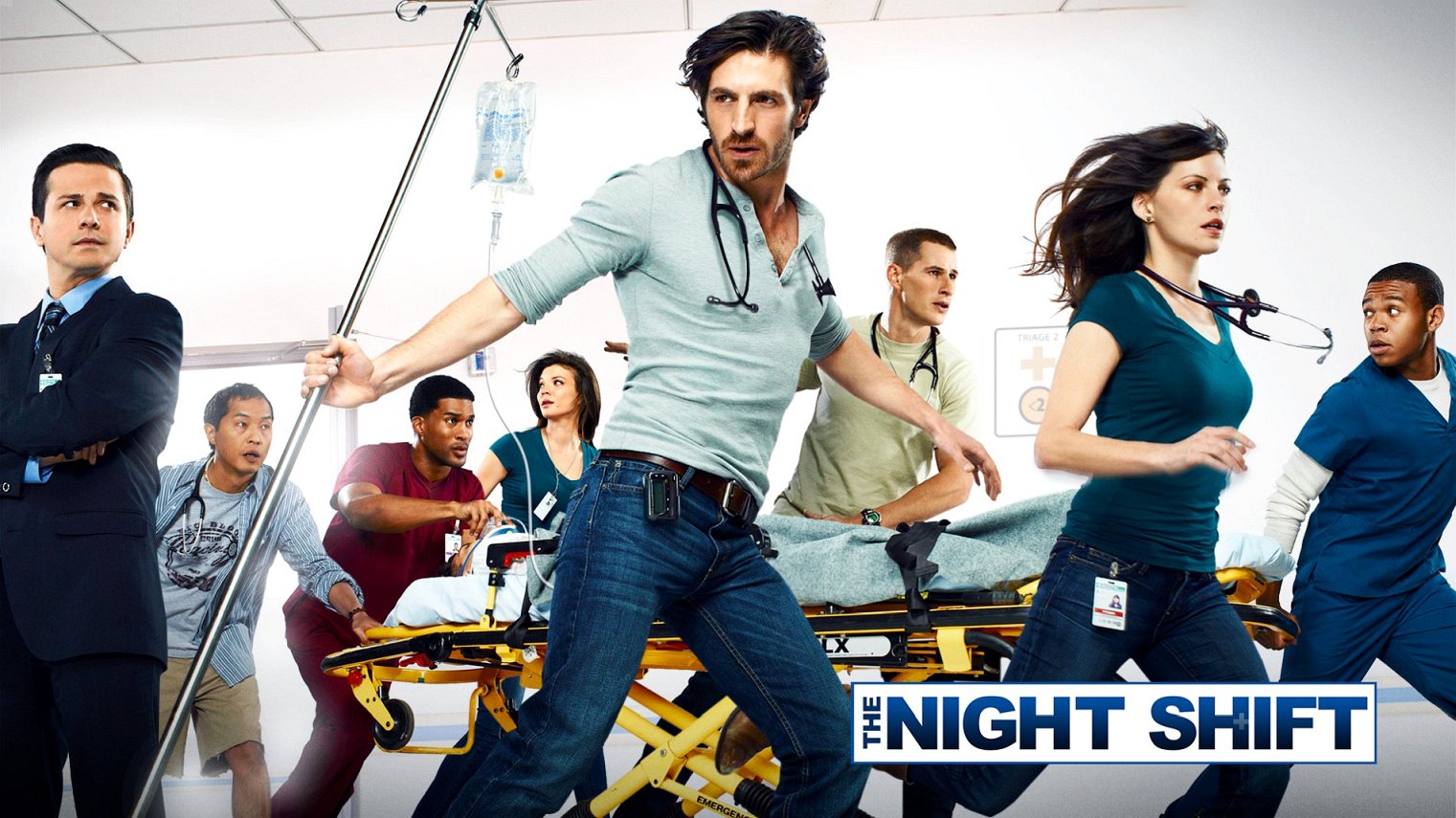 At San Antonio Memorial, those who work the 7pm – 7am shift are a special breed. Welcome to the night shift, where every day is a fight between the heroic efforts of saving lives and the hard truths of running a hospital. After a grueling tour of duty in Afghanistan, adrenaline junkie TC Callahan became accustomed to combat, but he could have never guessed that his toughest battles would be fought right here at home. TC and his irreverent team of late night docs know how to let off steam with the casual prank or two, but when lives are at stake, they are all business.

Unfortunately, the night shift is now under new management, and boss Michael Ragosa is more interested in cutting costs than helping people. But TC has never met a rule he couldn’t break, or a person he won’t stand up to. And it’s clear that not even Jordan, TC’s ex-girlfriend and now Ragosa’s second in charge, has a chance at keeping him in line. If Ragosa wants a war… he’ll get one.

Here are the main characters and stars of The Night Shift season 3: