The Mindy Project is an American comedy TV series airing Tuesdays at 3:00 AM EST on Hulu. Episodes usually run for around 30 minutes. The first season aired on September 25, 2012. The show is produced by Kaling International, 3 Arts Entertainment, Universal Television. Currently, the show has 7.4 out of 10 IMDb rating.

Are you looking for The Mindy Project cast of season 5? You’ve come to the right place. We have the latest details and info below.

Subscribe below to receive the latest updates on The Mindy Project season 5 cast, related news, information and rumors. 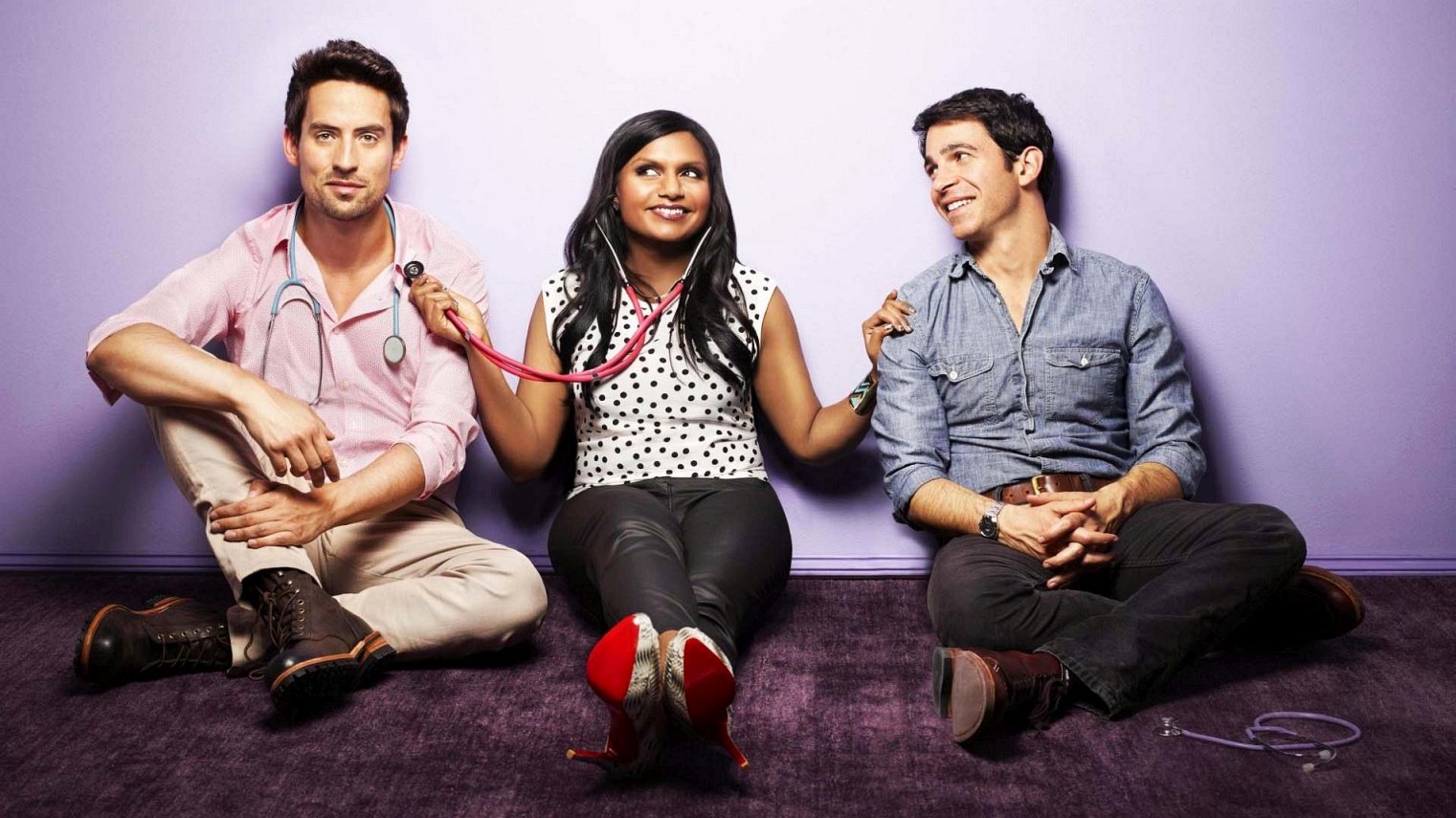 The Office writer and actress Mindy Kaling created and stars in this comedy about a young, single physician maneuvering her way through dating, doctors, and the occasional talking Barbie. Mindy wants her life to be a romantic comedy, and right now it feels more like a comedy of errors. But she’s not one to give up, and she knows being unconventional is much more interesting than being the boring girl in a rom-com.

Here are the main characters and stars of The Mindy Project season 5: