The Last Ship is an American action TV show created by Steven Kane, Hank Steinbergand is produced by Channel Road Productions, Platinum Dunes, TNT Originals. The show stars Eric Dane, Adam Baldwin, Charles Parnell. The Last Ship first aired on TNT on June 22, 2014. The series currently has a 7.5 out of 10 IMDb rating, based on 48744 user votes.

This post has the most up-to-date information on the status of The Last Ship season 5 as we continuously monitor the news to keep you updated.

Subscribe to our updates below to be the first to know The Last Ship season 5 release date, time and any related news. 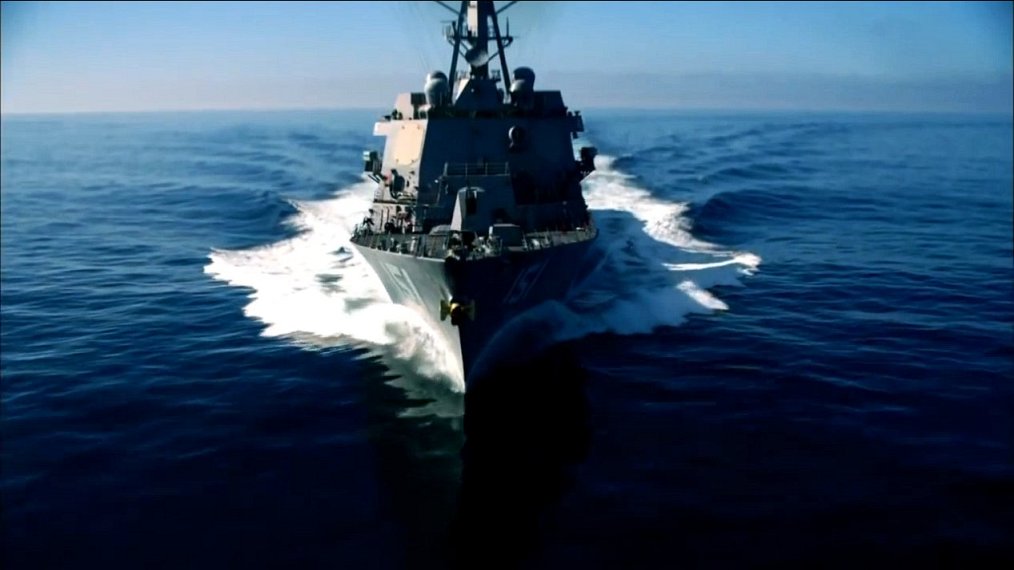 Current show status: TNT has officially renewed The Last Ship for season 5. The release date for the new season is Sunday, September 9, 2018. We will update this post with more details as soon as they become available. If you want to get notified of the season 5 premiere, please sign up for updates below, and join the conversation in our forums.

You can buy and watch episodes on Amazon. You may also visit The Last Ship’s IMDb page.

Naval Destroyer Nathan James is sent on what they’re told is a research mission in the Arctic. Accompanying them is scientist, Rachel Scott. After a few months in the Arctic while Scott is on the ice doing research, some men attack them. They get back to the ship and the Commander, Tom Chandler asks the doctor what’s going on. She says that a deadly disease broke out a few months ago. At first, they thought it was contained but they had no cure. They felt that the cure was in the Arctic which why she’s here. But she has since received word that it has now spread to most of the globe. Chandler tries to call the President but learns the President and Vice President are dead and the US government might not have long to survive. The current President tells him that the Nathan James was not in the hot zone so he and his crew are OK. But now it’s up to them to safeguard Scott because she holds the key to the planet’s survival. But there are those who want the cure too and they will do whatever they have to, to get it. So they keep going and trying to find supplies and what they need so Scott can make the cure. – Written by rcs0411@yahoo.com

What time does The Last Ship come on?

The Last Ship is TV-14 rated, which means it contains some material that many parents would find unsuitable for children under 14 years of age. Parents are strongly urged to exercise greater care in monitoring this program and are cautioned against letting children under the age of 14 watch unattended. This program may contain one or more of the following: intensely suggestive dialogue, strong coarse language, intense sexual situations, or intense violence.

Subscribe below to receive updates and news about The Last Ship.

The Last Ship photos and posters 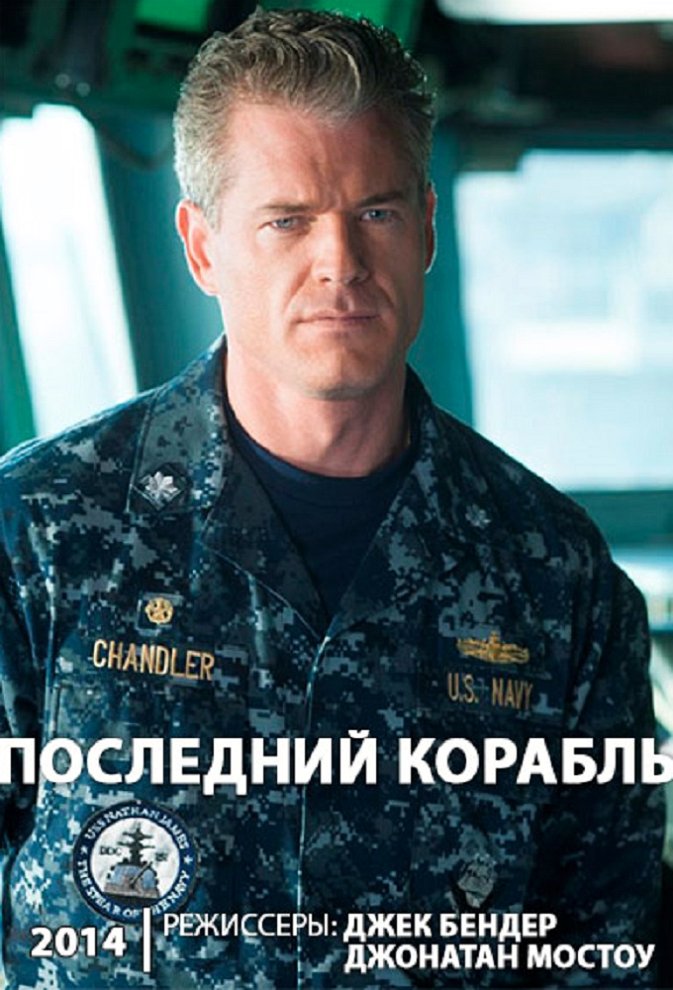