The Last Kingdom is an British drama TV series airing Saturdays at 10:00 PM EST on BBC2. Episodes usually run for around 60 minutes. The first season aired on October 10, 2015. The show is produced by Carnival Film & Television. Currently, the show has 8.3 out of 10 IMDb rating.

Are you looking for The Last Kingdom cast of season 1? You’ve come to the right place. We have the latest details and info below.

Subscribe below to receive the latest updates on The Last Kingdom season 1 cast, related news, information and rumors. 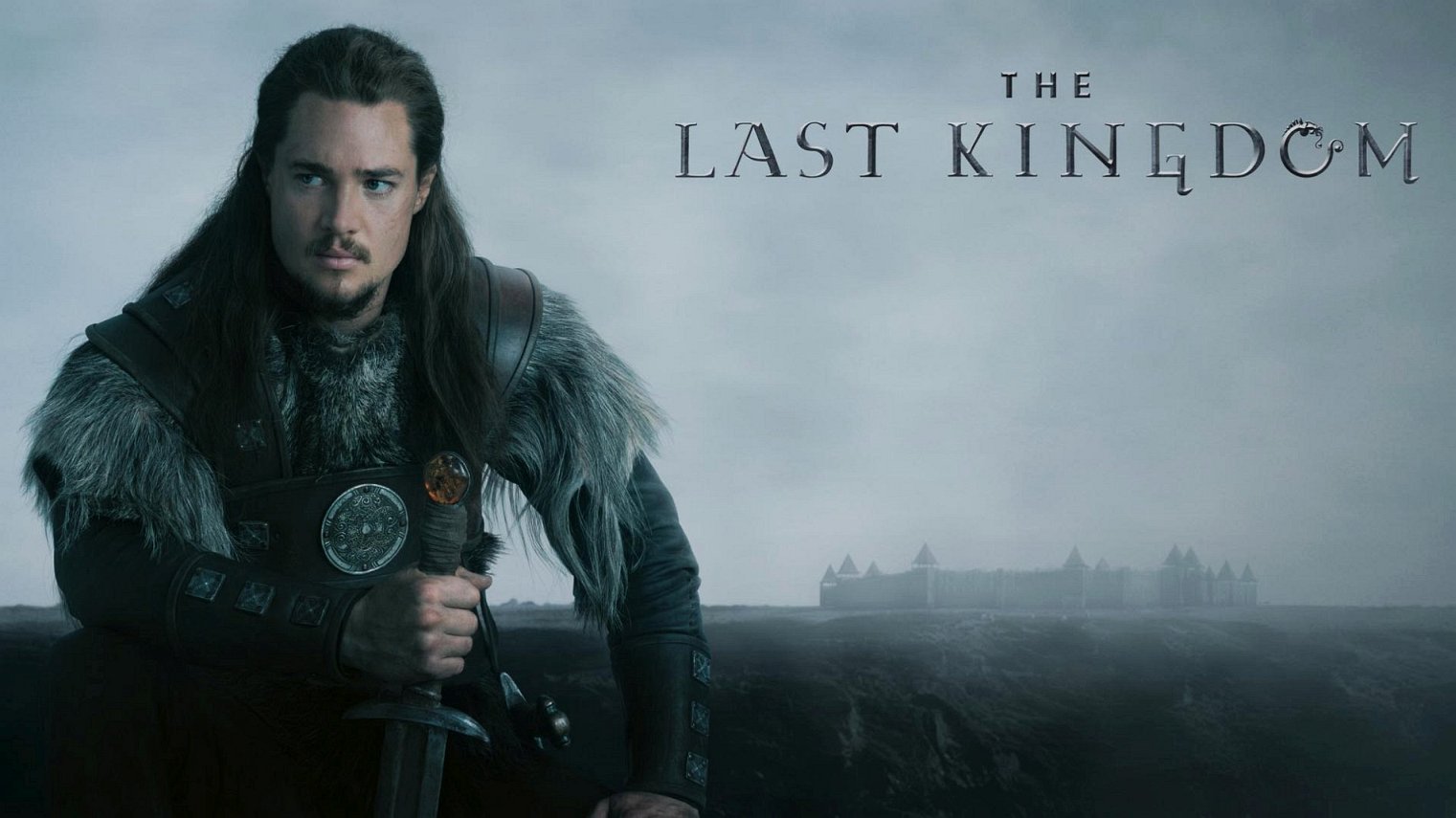 In the ninth century, Anglo-Saxon lands are attacked and in many instances ruled by Viking forces. The main protagonist, Uhtred – the orphaned son of a Saxon nobleman, is kidnapped by norsemen and raised as one of them. Forced to choose between a kingdom that shares his ancestry and the people of his upbringing, his loyalties are ever tested.

Here are the main characters and stars of The Last Kingdom season 1: