The Job Lot is an British comedy TV series airing Wednesdays at 10:00 PM EST on ITV, ITV2. Episodes usually run for around 30 minutes. The first season aired on April 29, 2013. The show is produced by Big Talk Productions, ITV Productions. Currently, the show has 6.9 out of 10 IMDb rating.

Are you looking for The Job Lot cast of season 3? You’ve come to the right place. We have the latest details and info below.

Subscribe below to receive the latest updates on The Job Lot season 3 cast, related news, information and rumors. 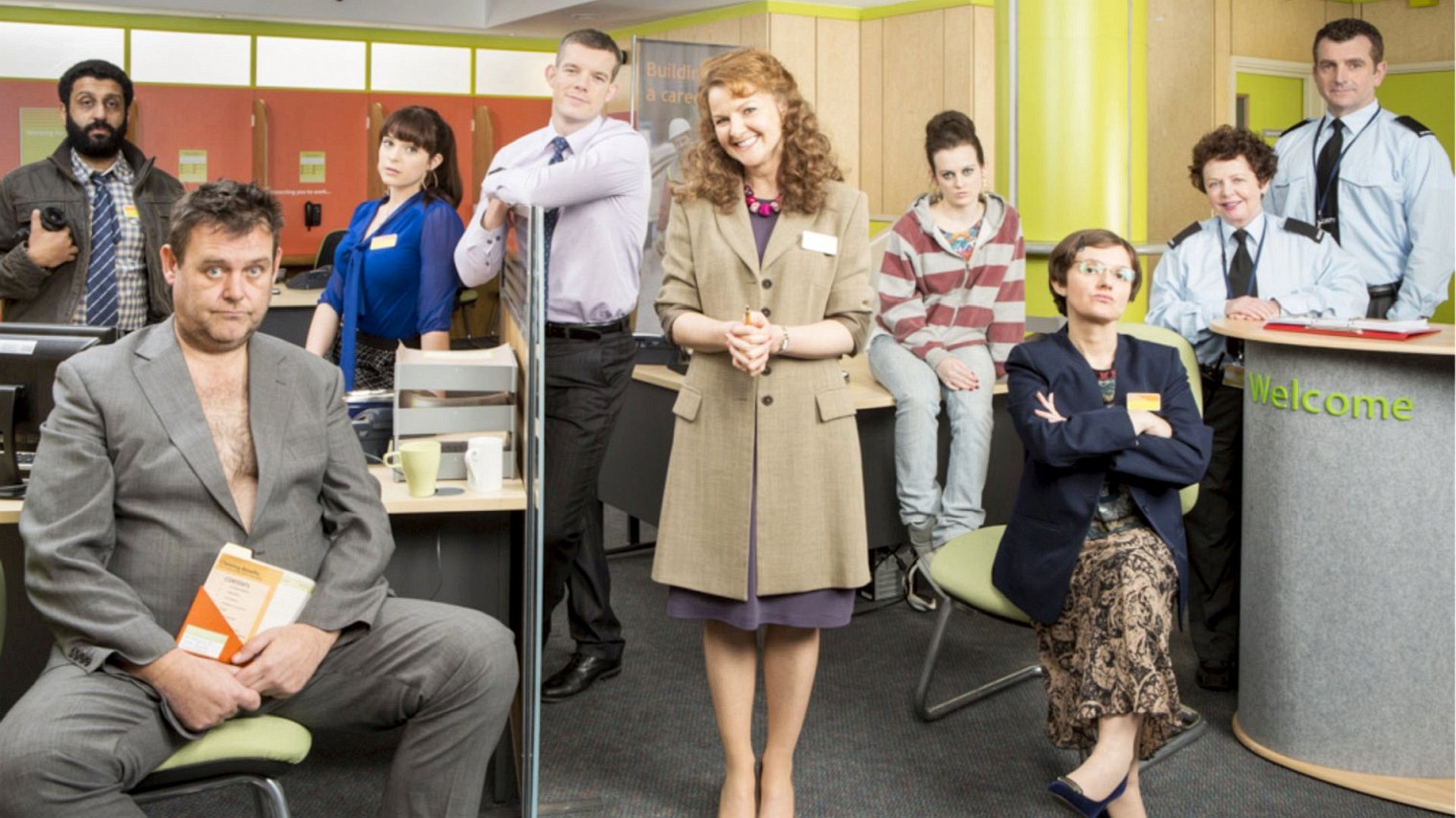 It’s work, or the lack of it, that brings the characters together, and their relationships, or lack of them, around which the series revolves.

The Job Lot tells the story of neurotic Trish (Sarah Hadland) who runs the Brownall Job Centre aided by her staff, including reluctant and truculent Karl (Russell Tovey).

Joining them in the day-to-day madness is co-worker Angela (Jo Enright) – a woman so sour she could curdle milk, and plain speaking Danielle (Tamla Kari) who’s just returned to work after giving birth.

Protecting the staff of the Brownall Job Centre are two security guards; diminutive Janette (Angela Curran) and her colleague, cheeky charmer, Paul (Martin Marquez). Their unique skills are unlikely to be tested if the Job Centre regulars such as Graham (Tony Maudsley) and Bryony (Sophie McShera) are the kind of ‘customers’ they have to contend with.

Never fear, as, Fraud Officer George (Adeel Akhtar) is on their case. A lone wolf who takes his under cover surveillance work very seriously.

Here are the main characters and stars of The Job Lot season 3: