The Island is an American reality TV series airing Mondays at 10:00 PM EST on NBC. Episodes usually run for around 60 minutes. The first season aired on May 25, 2015. The show is produced by GSE Web, Geach Studios Entertainment. Currently, the show has 5.8 out of 10 IMDb rating.

Are you looking for The Island cast of season 1? You’ve come to the right place. We have the latest details and info below.

Subscribe below to receive the latest updates on The Island season 1 cast, related news, information and rumors. 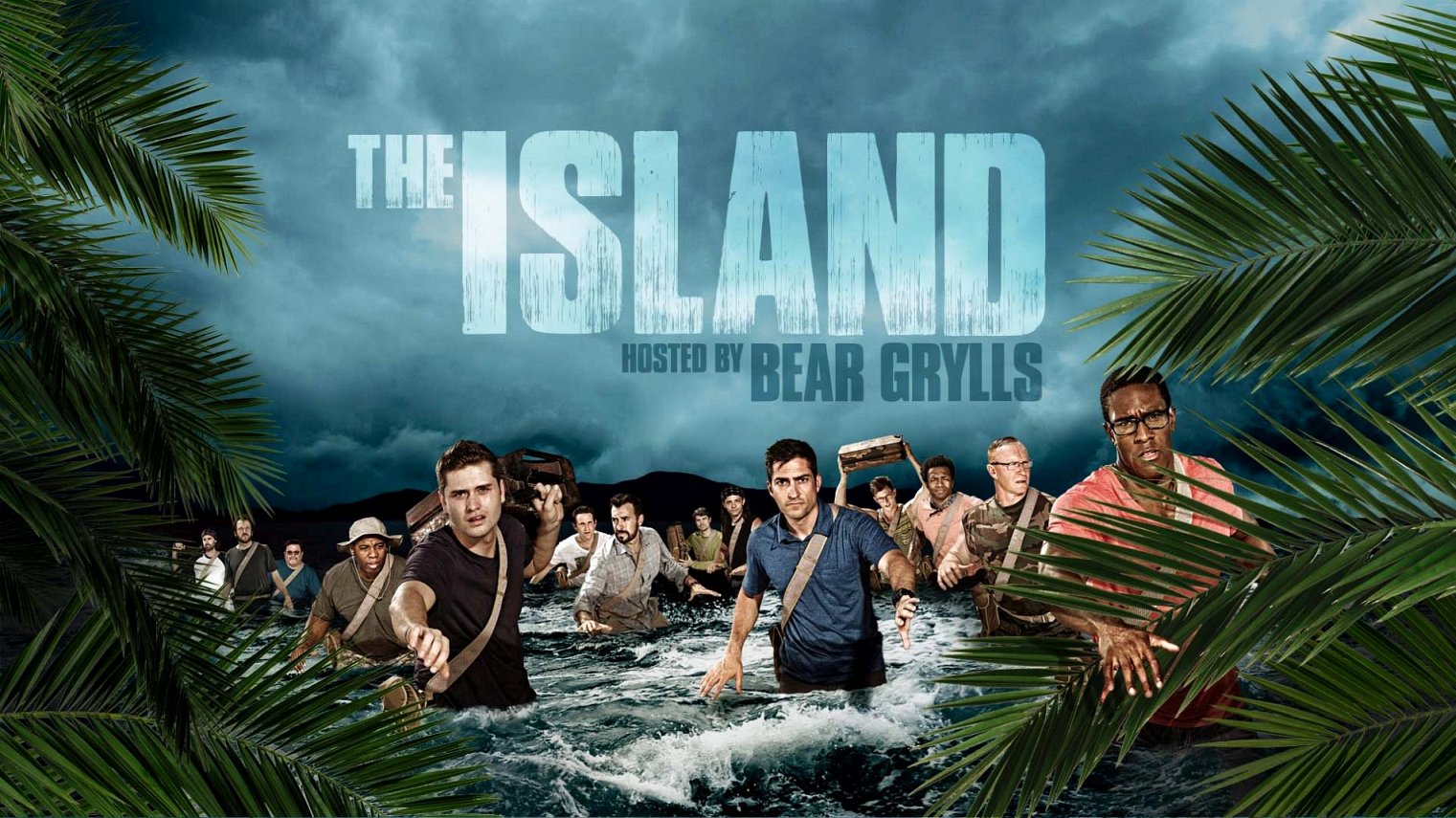 Generations have wondered if they could survive being stranded on a desert island. But how would people cope if they had to do it, for real, and with only themselves to rely on? Adventurer Bear Grylls abandons American men on a remote, uninhabited Pacific island for a month. They will be completely alone, filming themselves, and with only the clothes they’re wearing and some basic tools. The island may look like paradise but behind the beaches it can be hell on earth. When stripped of all the luxuries and conveniences of 21st-century living, does modern American man still have the spirit and resources to survive?

Here are the main characters and stars of The Island season 1: