The Doctor Blake Mysteries is an Australian drama TV series airing Fridays on ABC. Episodes usually run for around 60 minutes. The first season aired on February 1, 2013. The show is produced by December Media. Currently, the show has 8 out of 10 IMDb rating.

Are you looking for The Doctor Blake Mysteries cast of season 4? You’ve come to the right place. We have the latest details and info below.

Subscribe below to receive the latest updates on The Doctor Blake Mysteries season 4 cast, related news, information and rumors. 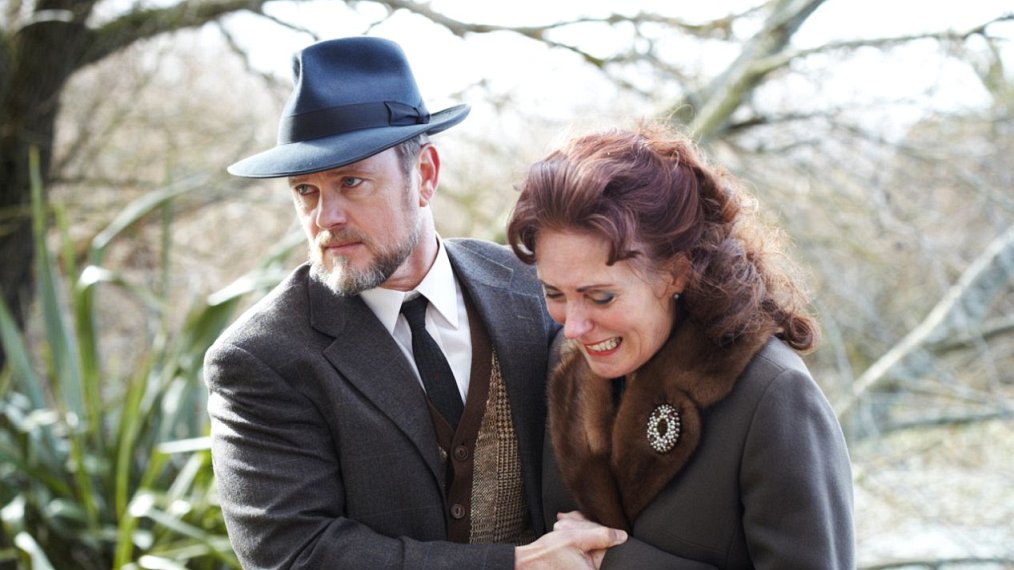 “The Doctor Blake Mysteries” is an Australian television series. The series stars Craig McLachlan in the lead role of Doctor Lucien Blake, who returns home to Ballarat in 1959 to take over his late father’s general medical practice after an absence of 30 years. Doctor Blake is a keeper of secrets and a solver of mysteries. The series is set and filmed in the gold rush town of Ballarat, in Victoria, Australia. It features Lydiard Street and many of the heritage buildings, including the Colonists Club of which Lucien Blake is a member. Visitors to Ballarat today can see the old Colonists Club plaque on the wall outside.

Here are the main characters and stars of The Doctor Blake Mysteries season 4: